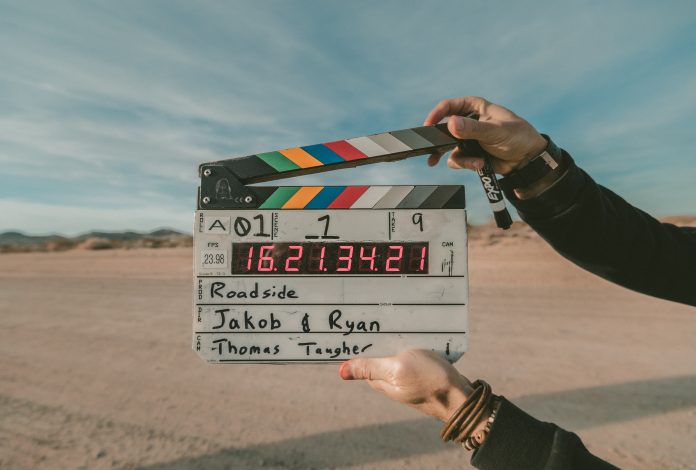 Dune reminds us of the power of a Hollywood blockbuster. Denis Villeneuve’s fantasy epic reminds us implicitly, its message scrawled in the sand again and again, that big-budget spectacles don’t have to be stupid or hyperactive, that it’s acceptable to allow the occasional calm moment among the explosions. Dune, adapted from Frank Herbert’s 1960s masterwork, is complex, gloomy, and at times exquisite – the missing connection between multiplex and arthouse cinema. It was like stumbling upon some fantastic lost tribe or a breakaway branch of America’s founding fathers who set down the blueprint for a new and better New World when I came across it here.

Timothée Chalamet portrays Paul Atreides, the classic hero who is uncertain of his abilities and doubts the importance of the enormous job at him. His father, the Duke (Oscar Isaac), has been given command of the desert planet Arrakis, which is home to a mystical substance known as “spice,” which extends life and powers space travel, among other things. But, despite its sandy appearance, Arrakis is not completely abandoned. It’s home to massive worms that may appear out of nowhere, as well as an oppressed tribe known as the Fremen, who view spice harvesters as exploiters.

Villeneuve has decided to dress the local ladies in hijabs and make the majority of his interiors seem like North Africa, as if the story’s real-world connection wasn’t obvious enough. Paul and the Duke are escorted down the gangplank in golden livery, serenaded by bagpipers. They might be a couple of old-style colonials looking to impose civilization on the locals while amassing wealth.

But, just as the book has claimed some high-profile victims, the desert planet of Dune has a habit of killing those who try to control it. Alejandro Jodorowsky attempted but failed to make it a film. The 1984 version, directed by David Lynch, was severely panned, and a TV miniseries that broadcast in 2000 has since vanished. Even Villeneuve is unable to rejoice in triumph for the time being. The version of Dune we have here only covers the first half of the novel. If the film fails at the box office, his tale will certainly stay unfinished.

When spice production stalls and the Duke realizes how evil the powers behind him are, he declares, “I’ve been set up to fail.” While Josh Brolin’s weapons master is unable to rescue him, Stellan Skarsgard’s bloated, floating nobleman plots a terrible vengeance. Paul’s only option is to accept his disillusionment and carve himself a new route into the hills. As if it were a living creature, the sand blows and drifts. If given half a chance, the worms will devour you whole, and poor Paul is stuck in a hole, unsure of what to do next. “This is just the beginning,” he promises, and one hopes he is right.

In the meanwhile, wow, what a movie. An ensemble cast (Rebecca Ferguson, Charlotte Rampling, Jason Momoa) relishes the drama, and Villeneuve is confident enough to build the tension gradually before launching into the major operatic set-pieces. He’s created a whole universe for us here, full of myth and mystery and devoid of any narrative cues or even much in the way of useful explanation.

He’s given us a movie to watch at our leisure and figure out on the fly: evidently, spitting on someone is a sign of respect, and walking sideways like a crab is the safest way to get about. Following that, we’re on our own, roaming across the desert, completely absorbed. It’s a film about exploration and becoming lost.

Dune premiered at the Venice Film Festival and will be released on October 21 in Australia and the United Kingdom, and October 22 in the United States.

Thanks to Xan Brooks at The Guardian whose reporting provided the original basis for this story.