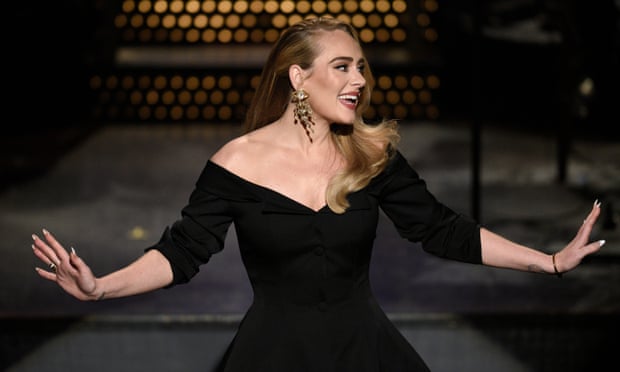 Adele has confirmed her return after weeks of uncertainty. Easy on Me, a new single, will be released on October 15th, ahead of her fourth album.

The 33-year-old musician teased the release of her first new music in six years with a video showing her loading a cassette into a car tape player and driving while sheet music blows out the window.

Over the clip, some majestic piano chords, presumably the song’s beginning, play. According to numbers released by the British Phonographic Industry in March, Adele is the best-selling female album artist of the century in the United Kingdom, thanks to her balladry.

That is, unless the initial introduction is a ruse. While Adele’s fourth album is unlikely to be the “drum and bass record to spite you all” she teased eager fans with in 2019, analysts have speculated whether the singer’s personal life changes may force a departure from her signature sound.

Adele and her ex-husband, Simon Konecki, the CEO of a nonprofit, split in 2019. Their son is eight years old. She’s been linked to UK rapper Skepta since then, and her relationship with US sports agent Rich Paul was just confirmed.

She’s also gone through a significant physical metamorphosis, which she admitted when she guest-hosted Saturday Night Live in October 2020: In her introductory monologue, she noted, “I know I look really, really different since you last saw me.”

“However, due to the Covid restrictions, I had to travel light and could only bring half of myself with me. And this is the part that I selected.”

Adele recently changed her social media pages to coincide with a strange global advertising campaign in which the number “30” was projected on prominent sites such as the Tate Modern and the Brooklyn Bridge, ostensibly confirming the title of her fourth album.

While no official release date has been revealed, fans have speculated that it will be released on November 19th, after Taylor Swift pushed back the release of her current album re-recording, Red (Taylor’s Version), to November 12th, presumably to avoid competing with another pop giant.

With Adele and Swift joining huge releases from Ed Sheeran, whose fourth album, =, is published on October 29, and Abba, whose ninth album, Voyage – their first in 40 years – is released on November 5, it makes for a very busy fourth quarter in music – and excellent news for retailers.