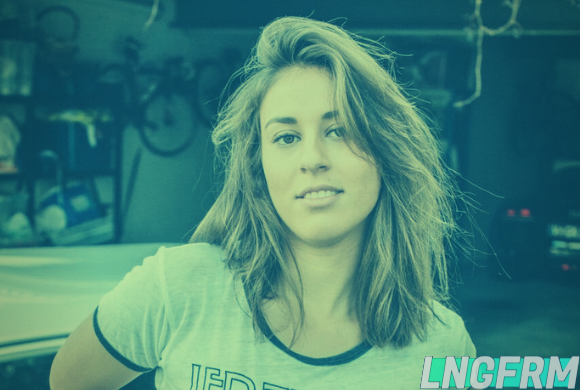 The average moviegoer/TV viewer usually has a fair amount of interest in actors, but that interest typically only goes as far as gossip and funny behind-the-scenes stories.

It’s rare that we have the chance to hear a performer discuss their craft and how they create compelling characters.

We could have waited around for major media outlets to up their game, but instead, we got to work and reached out to a talented professional actress who has spent years on the stage and the screen.

Elyssia Koulouris was already a veteran actress by the time she hit her twenties. At just nine years old, she secured her first role. Her career has taken her around the world to appear in projects like the feature film Quanta, which was a finalist at the OZ Flix Independent Awards.

LNGFRM caught up with Koulouris to learn more about her career and how she crafts unique characters from meaty scripts and her own experiences.

Whether you’re an actor yourself, a fan of their work, or anything in between, stick around for our interview with Elyssia Koulouris. You’ll learn about performance and the people who make our favorite movies, shows, and stage productions possible through their own talent and dedication.

We’d love to hear more about your experiences working on Death Squad.

Koulouris: So Death Squad was a really great experience and had a wonderful learning curve. Working with great actors with a constantly evolving script gave me the challenge and gift of thinking on my feet and working quickly but efficiently. Being in Armenia was also a really wonderful experience, some of our crew were Armenian and they were just so warm and welcoming. Being the only female lead in the cast was something I was quite nervous about, but I was so fortunate to have a wonderful and supportive group of men by my side.

Which of your roles has challenged you more than all the rest?

Koulouris: I would say my most recent role has challenged me particularly: using rifles, guns, etc. This was so foreign to me when we started. I played such a tough character who was the youngest of the group but was also sure of herself, knew everything about firearms and explosives, and was military-trained, so researching and preparing for that was definitely a challenge. 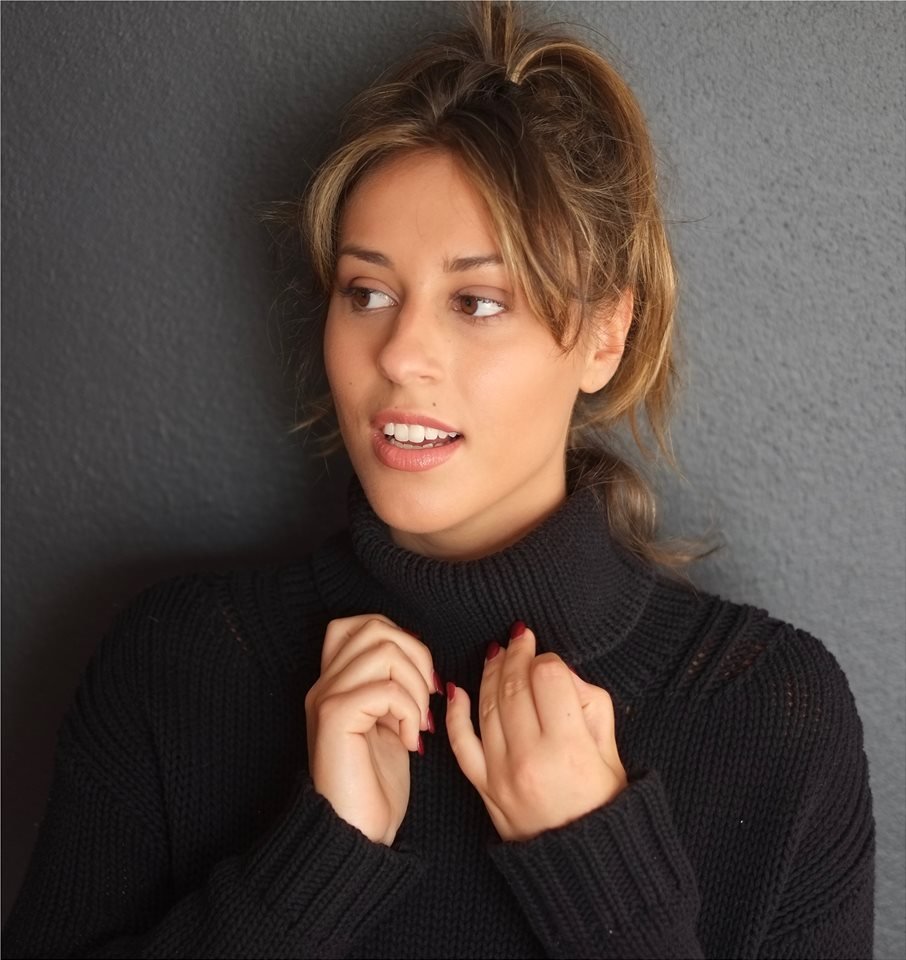 What was it like starting your professional acting career when you were still very young? Do you still value those early experiences?

Koulouris: Starting my career young allowed me to actually be more free and playful in the work. I had the wonderful support of my mother the entire time and we would analyze scripts, she would come to every performance and she was by my side from day one, so I consider myself pretty lucky. I definitely value those experiences as it reminds me to keep finding those playful moments with every character I portray.

When you were starting out, were you ever discouraged by the sheer amount of competition?

Koulouris: Sure. However, I think that was something I thought more about when I was a teenager, but now I try my best to focus on myself, my abilities, and improvements as opposed to comparing myself to others.

Actors tend to have unconventional working schedules. Did you have to adjust to this kind of schedule/routine at some point?

Koulouris: We do! You slowly adjust and learn to rest when the sun is still out. But any working schedule is unpredictable, so you just have to be content with that amount of change and learn to adapt.

Have you become more comfortable with auditions through the years?

Koulouris: Auditions are something I treat as practice so I have trained myself to not put so much pressure on it. It’s very easy to build it up as something crucial and sometimes that’s true, but I really do try and treat it as a rehearsal or practice.

If you’re having a bad day on set, what do you do to turn things around?

Koulouris: Sometimes being on set can be quite tiring, particularly when you’re working twelve-hour days. It’s helpful to remember that we are all in the same boat and that it’s a real team effort! At the end of the day, you have to be grateful and kind to yourself about the work and the people you’re working with.