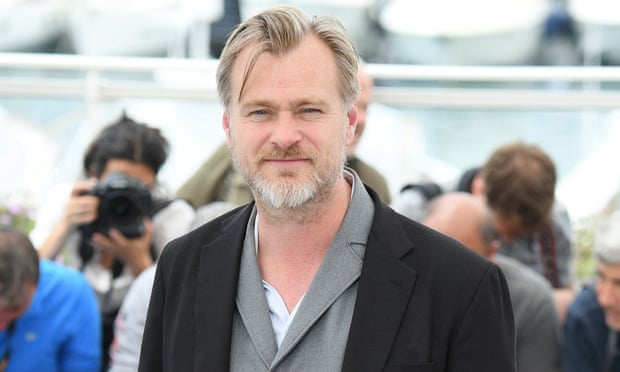 Christopher Nolan has said that his next film would be a historical drama about the creation of the atomic bomb.

In a departure from his previous work with Warner Bros., the filmmaker will collaborate with Universal Pictures on the drama, which is expected to cost about $100 million. Nolan had been in talks with a variety of companies, including Sony, Paramount, and MGM, but eventually chose Warner Bros.

The film will concentrate on J Robert Oppenheimer, a US scientist who was dubbed the “Father of the Atomic Bomb” for his work on the Manhattan Project, which developed the first nuclear weapons during WWII. Cillian Murphy, a regular Nolan collaborator, is being considered for a part, according to Deadline.

The unnamed movie follows Nolan’s sci-fi thriller Tenet, which received mixed-to-positive reviews when it was released in 2020. It was his eighth picture with Warner Bros., with two of them being co-distributed with other companies.

Nolan expressed his displeasure with the studio’s contentious day-and-date agreement with HBO Max, which meant that the full slate for 2021 would also be released on the streaming service. In a statement to the Hollywood Reporter, he called it “the worst streaming service.”

He stated, “Warner Bros. had an incredible machine for getting a film-work maker’s out everywhere, both in theaters and at home, and they are dismantling it as we speak.” “They have no idea what they’re missing out on.

Their choice is irrational from an economic standpoint, and even the most inexperienced Wall Street investor can see the difference between disturbance and dysfunction.”

Filming is set to commence in the first quarter of 2022.