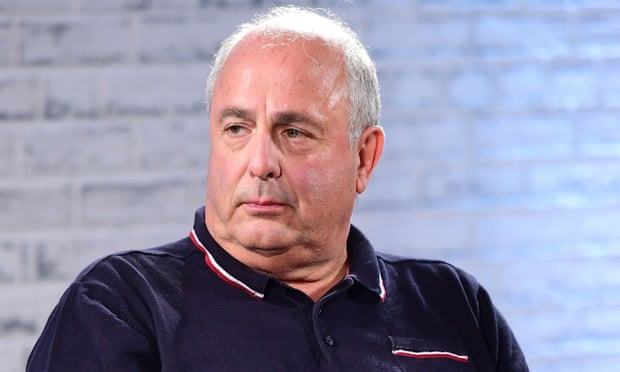 Roger Michell, the renowned filmmaker of Notting Hill, Venus, and My Cousin Rachel, has passed away.

“It is with great sadness that the family of Roger Michell, director, writer, and father of Harry, Rosie, Maggie, and Sparrow, announces his death at the age of 65 on September 22nd,” said Michell’s publicist in a statement.

There was no mention of a cause of death.

Notting Hill, a romcom scripted by Richard Curtis and starring Julia Roberts and Hugh Grant, was Michell’s most well-known film. The film was a great financial success and received three Golden Globe nominations.

Michell had been in talks to direct Craig in the 2006 James Bond picture Quantum of Solace, but he dropped out due to reservations over the screenplay. After having a heart attack in 1999, soon after the release of Notting Hill (in which Grant’s character reads the book), he also dropped out of directing Captain Corelli’s Mandolin.

On Hyde Park on Hudson, he collaborated with Bill Murray, and on Le Week-End, he collaborated with Kureshi. His 2017 adaptation of My Cousin Rachel, starring Sam Claflin and Rachel Weisz, received critical praise, and his 2020 picture The Duke, inspired on a true story and starring Helen Mirren and Jim Broadbent, received great reviews when it debuted at the Venice Film Festival.

Michell started his career in theatre as an assistant director at the Royal Court Theatre, where he worked with John Osbourne and Samuel Beckett. Michell was born in South Africa and educated at Cambridge.

Antonia Bird, Simon Curtis, Danny Boyle, and Hanif Kureshi were among his contemporaries.

He joined the BBC as part of their new directors scheme after a six-year stint at the Royal Shakespeare Company, making his mark with a version of Kureshi’s The Buddha of Suburbia, as well as a landmark adaptation of Jane Austen’s Persuasion and a televised version of his award-winning production of My Night with Reg.

Michell’s apparent death came as a shock to the business, since he was a well-liked figure. He was talking about working on a new documentary three weeks ago when showing The Duke at the Telluride Film Festival in Colorado.

Thanks to Catherine Shoard at The Guardian whose reporting provided the original basis for this story.