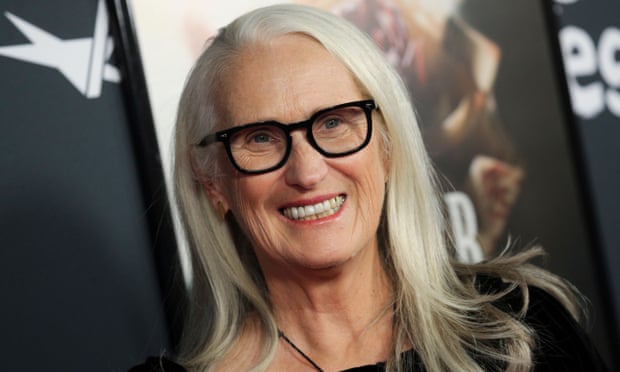 Jane Campion has criticized superhero movies, describing them as “noisy” and “ridiculous.”

At a recent screening of her new awards-tipped Netflix drama The Power of the Dog, the Oscar-winning writer-director of The Piano was questioned about her opinions on the genre.

She responded a solid yes when asked whether she would ever contemplate taking the plunge. “I think it’s safe to say I’ll never do that,” she said emphatically.

“They’re obnoxious and ridiculous.” You get a nice laugh now and again, but I’m not sure what it is with the capes and a mature guy in tights. I’m guessing it comes from pantomime.”

Campion told the Hollywood Reporter in September that she would never do one since she does not need the money. “I don’t see a lot of people going backwards into smaller budgets after doing a big Marvel movie,” she continued. “I believe it is difficult to return to personal stories.”

Campion joins Martin Scorsese and Ridley Scott in criticizing superhero films, with Scorsese comparing them to “theme parks” in 2019 and Scott calling them “fucking boring as shit” earlier this month. Both Marvel and DC have attempted to recruit more auteurs, most notably Chloé Zhao, the Oscar-winning filmmaker of Nomadland, who directed Eternals earlier this month. However, the film has received the worst reviews in the Marvel Cinematic Universe thus far.

The Power of the Dog is Campion’s first film since 2009’s Bright Star, and it is one of the frontrunners for best picture at the Academy Awards next year. Benedict Cumberbatch plays a sexually repressed rancher who develops an odd attraction to an effete young guy in the film.

Peter Bradshaw of The Guardian rated it five stars and named it one of Campion’s greatest films.