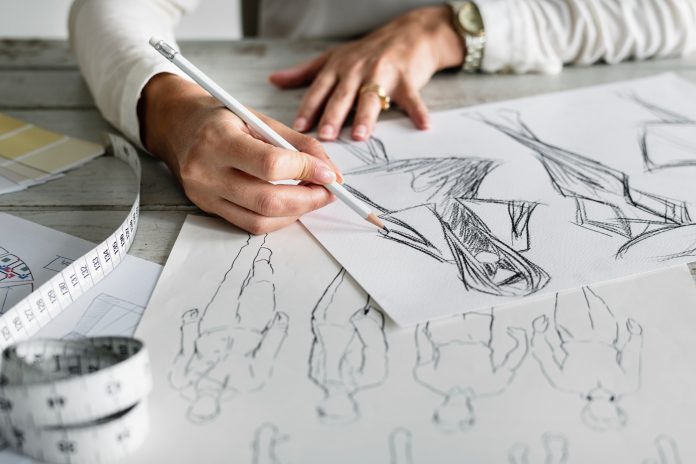 In the wonderful world of animation, anything is possible.

Back in the day, there was no such thing as independent animation.

For example, in the 1930s, if you were an animator who didn’t want to work for Disney, then you basically had the option of joining up with one of the two other animation studios or you could start your own company.

But nowadays, the game has changed, and it’s completely possible to show your animations to the world via any number of online video streaming sites without having to answer to anyone.

And we’re actually pretty excited about that development since it allows for more creators to let their voices be heard, unfiltered.

So let’s take a look at some of our favorite independent animators on YouTube.

Don Hertzfeldt was there for the very early days of YouTube. He started creating animated shorts in the very late 90s but then slowly started to gain recognition in the wider animation community.

In fact, he eventually collaborated with famed animator Mike Judge on The Animation Show, which served as a showcase for the best animated shorts in the world.

Hertzfeldt’s work tends to be made of simplistic stick figures who grapple with some very heavy subjects, including The Meaning of Life.

Overall, his shorts offer a much-needed update to the form of 2D animation and remind us that shorts can be just as entertaining as feature-length films, if not more so.

Jack Stauber is an independent animator out of Pittsburgh, Pennsylvania. He combines his animated work with his songwriting skills to create a truly unique style.

As of late, he’s also fallen in with the Adult Swim crowd, where his work has been showcased at odd times on the channel.

His work combines 2D animation with VHS filters and claymation for a look that really hasn’t been seen anywhere else in recent memory.

On top of that, you’ve got all these fun micro-pop songs that are eminently catchy but last only a few seconds at a time.

Victoria Vincent is another independent animator, this time from CalArts, just north of Los Angeles.

At first, her shorts may come off as absurdist and slightly haywire, and they are. But they are also the result of a great deal of effort and focus.

Her short KittyKat96 is a valiant attempt to portray the ins and outs of an online celebrity who is trying to deal with the loss of identity that can result from sharing so much of yourself with the internet.

Above all else, we should note that Vincent is an animator to watch. She’s on the verge of finding a much wider audience.

And though she hasn’t officially announced any plans for major upcoming projects, you can bet that she’ll be creating unique shorts in the near future, or maybe even a feature-length piece.

Felix Colgrave is an Australia-based animator who has made a name for himself by creating incredibly intricate animated shorts that showcase his attention to detail.

A significant portion of his style derives from the style used in the unfinished animated film, The Thief and the Cobbler, which may or may not have served as the basis for the Disney animated film Aladdin.

Double King is a great short to start with. He makes most of his pieces entirely by himself, meaning it takes a very long time to complete any one project.

Double King, in particular, took roughly two years to make. Colgrave has also said that he averages about one minute of animation each month.

And when you take a look at his work, it shouldn’t be difficult to understand why.

Tom Law is another CalArts individual who nowadays, technically, is no longer an independent animator.

At the moment, he’s working with the art department of the Cartoon Network children’s series We Bare Bears.

But just a few years ago, he was cranking out little animated short films on YouTube, including this one and this one.

He’s a talented fella, and one who had some keen insights into the dicier elements of human interaction.

And his influence can indeed be seen in We Bare Bears, it just happens to be glossed over a bit by all the kid-friendly material.

Louie Zong is impressively prolific on his YouTube channel. He creates both completely original content as well as many animations that are based on some of his favorite podcasts.

His style is playful and fun while also featuring minimalist visuals that can warp and morph at any given second.

His shorts give you a great chance to unwind after a difficult day or just enjoy some silly images while you’re taking a break from work.

This married animation team out of MASSART have worked on some very big projects in the past, but they’ve also managed to remain independent animators at the same time.

Notably, they served as the guest animators for an episode of Adventure Time. They’re also the creators of the hit web series Baman Piderman, which racked up millions of views upon its release.

Apart from their work on major television shows, they have continued to create and release fun little shorts on their YouTube channels that are consistently fun and joyful.

You just never know when they’ll pop up in the credits of an animated show that you already love.

Their fuzzy, soft style has gone on to influence the visual style of other animated shows such as Hilda on Netflix.

There are hundreds, or maybe even thousands, of independent animators on YouTube, and we could never list all of them here.

We’ll be sure to check them out as they come in, hopefully finding lots of new favorites along the way.

But hopefully we’ve offered some suggestions for animators that you’ll come to love once you’ve watched just a bit of their work.