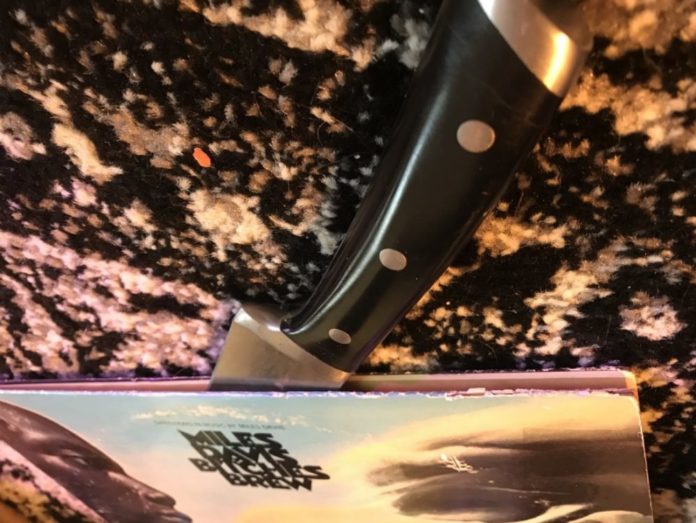 I think a lot of us millennials have our own hesitant relationship with ‘Smart People Music,’ also known as jazz. We share the same Phase 1. It gets into our education at some point, specifically the most famous, most popular names of the 20th century: Louis Armstrong, Benny Goodman, Miles Davis, John Coltrane. For most of us, that’s where it ends, unless we feel adventurous and try to get some work done to Bitches Brew. But it turns out that Bitches Brew is really not great concentration music. A small number of us might actually go to a jazz bar and nurse a cheap draft beer while questioning whether the music really needs to be this loud or last this long.

Beyond that, it’s the kind of thing that gets played on NPR and only on NPR. It makes us think of wealthy New Yorkers in penthouses, enjoying elaborate cocktails and discussing the long-term effects of Benghazi, whatever the hell that is.

Phase 2 was me trying to get back into it. I encountered my first contemporary jazz group, Badbadnotgood. But I didn’t have to spend very long going through their catalogue to figure out that it’s really only sometimes jazz. Their most popular work is collaborations they’ve done with prominent hip-hop artists like Ghostface Killah and Tyler, the Creator. It’s great work, just not enough to make me think that jazz will ever return to mainstream popularity.

Phase 3 was feeling sad about the death of jazz, the mourning period. Sure, I’d never really known jazz personally, but I had heard great things about it from friends and family. I’m sure jazz was a pretty good guy, and that society was better for having known him. I even tried to spread the gospel of jazz, listening to Coltrane on purpose, completely sober, or showing buddies some Sun Ra performances, headdress and all.

Phase 4 was making peace. I got bored with jazz, even the new stuff. It wasn’t speaking to me. I started to think of it as a language. If enough people don’t practice it, it will cease to exist. We’re very close to that point. And you know what? That’s fine. Jazz was, from the beginning, a genre of innovation. In the beginning, it was rude. It fed a collective need for novelty. It brilliantly challenged musical norms, mirroring a society that was equally tired of the old ways. But to try to resuscitate it now would be grotesque. Jazz is no longer innovative, as a whole. There are new forms, new styles borne out of our own time, speaking to where we are now.

Phase 5. I will still listen to Miles sometimes, or Mingus, and be transported by their incredible skill. In terms of the metaphor, this is me visiting the grave. And those are meant to be brief visits. Anything more would just be sad. Like everything else, jazz came and went, helped get us here. Now we have to take ourselves somewhere different.