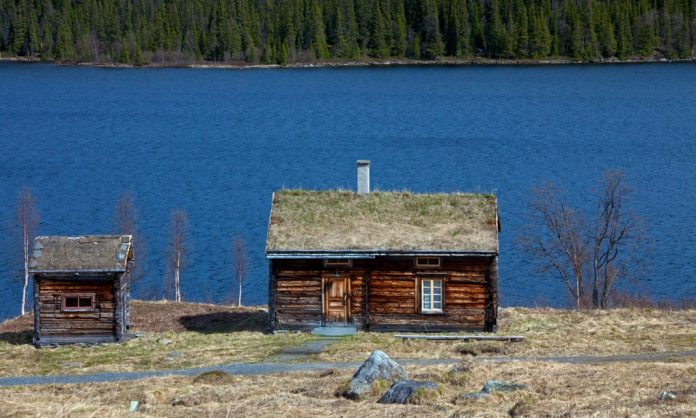 Alex Schulman’s writing career began with three successful memoirs based on his family’s history in his home Sweden, so it’s maybe not unexpected that his first piece of fiction to be published globally mines the same vein. The Survivors tells the story of three estranged brothers who reconnect to disperse their mother’s ashes at the lakeside cottage where they used to spend their summers before their family was torn forever by an unnamed tragedy.

Schulman sets himself a difficult technical challenge by telling his story in two parallel storylines, one flowing backwards through the funeral day and the other forwards through childhood summers to the climactic point of the tragedy, the nature of which is barely hinted at until the very end.

He is the one who makes this work for the most part. “What’s playing out here on these stone steps, the tears of three brothers, their swollen faces and all the blood, is only the last ripple on the water, the one furthest out, the one with the most distance from the point of impact,” the novel begins.

The following is a depiction of a dysfunctional, but not unloving, family, told primarily through the eyes of Benjamin, the middle brother who appears to have been the most seriously affected by their childhood events. Benjamin has made himself the peacekeeper; even as a child, he was the one who had to “keep an eye on the atmosphere and their moods” around his parents.

Even before the catastrophe, the boys’ parents were alcoholics, which makes them volatile; they are just as prone to irrational outbursts of hostility toward each other or their sons as they are to irrational displays of affection. Their mother, who appears to be more attached to the family dog than to her sons, is prone to outbursts of rage over minor infractions, and Schulman captures the tense mood that pervades a childhood spent in such an environment with unnerving truth (one of his previous books told the story of his own relationship with his alcoholic mother).

Schulman’s simple style portrays a landscape seen through the eyes of a kid, where beauty and dread are inextricably linked, in this translation by Rachel Willson-Broyles. Much of the family history is merely hinted at or glimpsed, giving the work an eerie vagueness that parallels trauma-induced dissociation.

The problem with narrating a story backwards is that the reader already knows how it ends; all of the narrative tension is consequently centered on the events leading up to the disaster 20 years ago. When the major surprise arrives, it isn’t entirely believable; it feels like an attempt to give the story a thriller-like twist, and it relies on a degree of suppressed recollection that is slightly unrealistic.

The Survivors is an outstanding debut as a study of complex sibling relationships and the layers of guilt and hatred put down over a lifetime of hiding the past.

Thanks to Stephanie Merritt at The Guardian whose reporting provided the original basis for this story.