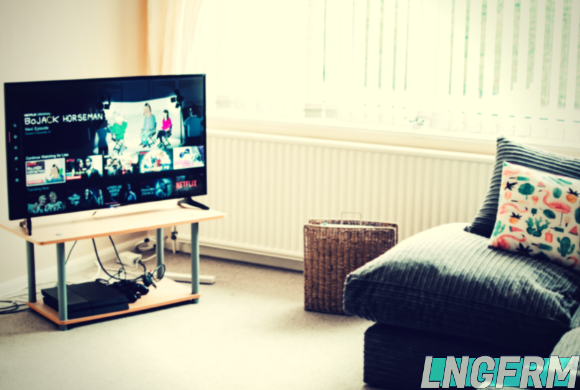 We’re starting to see the end of the DVD era, making DVDs a pretty short-lived media format. Not as short-lived as Laserdisc, but definitely shorter than the reign of VHS.

All major movies still receive a DVD release, but these days there are many other (and better) ways to watch your favorite movies.

This may leave you with a pressing question: “Should I buy DVDs anymore?”

Well, the manufacturers of DVDs and DVD players aren’t going to give you an honest answer, so we’ve done our best to compile an unbiased guide to whether or not DVDs are really worth the price of purchase anymore.

Ok, so let’s take a few minutes to consider the advantages of using DVDs instead of Blu-Ray or digital video formats.

So if you’re on a tight budget, DVDs are just one of the cheapest ways to watch movies. And since they’re physical products that are vulnerable to supply and demand, you can find many DVDs for just a few dollars.

You’re not gonna get the best quality from a DVD, and you’ll have to bring them with you when you move house, but they offer a basic movie-watching option that is time-tested. 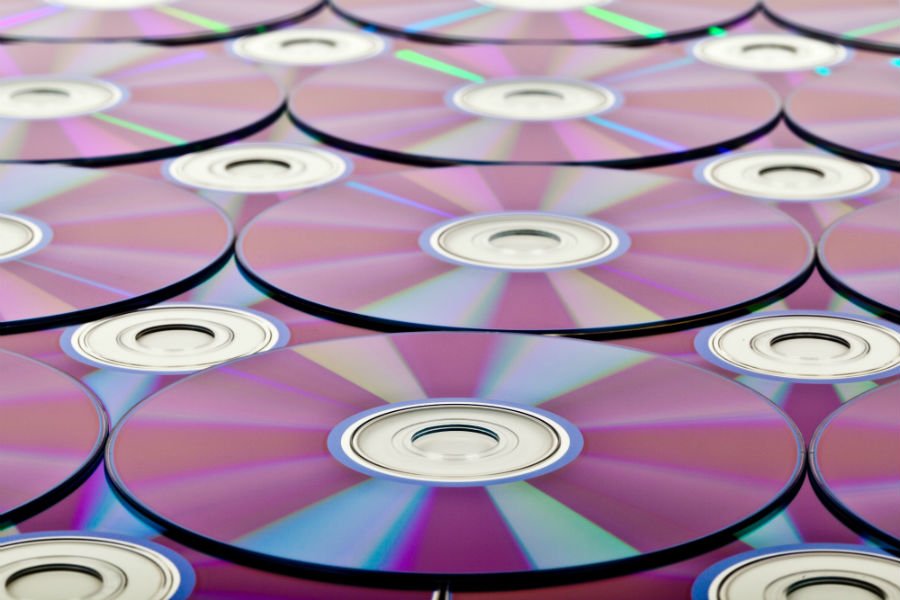 Physical Media Can Be Fun

The physical media vs. digital media argument has been raging for years now, ever since the rise of ebooks and downloadable music.

By just about every measure, digital media formats are practical, cheaper to produce, and they don’t clutter your home.

But there are advantages to physical media, too. They just depend on your personality and preferences.

For example, building up a collection of your favorite movies in the form of DVDs can make for an impressive decor element.

It’s a way to show other people the kinds of movies you like, and their physical presence in your home can be a mood booster.

And when it comes to choosing a movie to watch, it’s much easier to take a look at the spines of your DVD collection rather than stare at a screen and try to grapple with the limitless options.

If you’re a collector, then DVDs are the obvious choice when it comes to movies. Part of what makes collecting fun is the fact that they’re all physical objects, that were made somewhere, sometime.

The history of a digital file really isn’t that compelling. 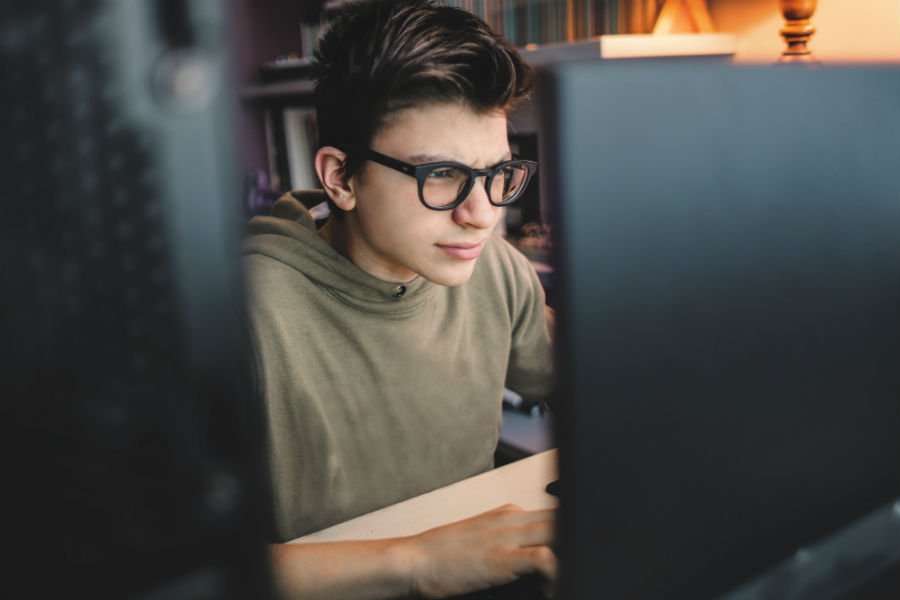 And nowadays, there are companies releasing DVDs with fantastic art and additional features, which are rarely included with a digital download.

The Criterion Collection, for example, has become a favorite of movie buffs across the country for the time and care they dedicate to re-releasing movies they have found to be worthy of a larger audience.

So what are the disadvantages of buying and watching DVDs? Well, there are a few, many of which are simply caused by the fact that they use outdated technology.

They Take Up Space

DVDs take up a lot of space, even more space than Blu-Rays in fact, whose boxes are slightly smaller.

Even if you live in a spacious apartment or house, it shouldn’t be hard to explain why it’s inconvenient for your movies to have a physical footprint.

And let’s say you buy four or five movies each year. That starts to build up, especially when you factor in any DVDs that have been gifted to you by friends or family members.

DVDs feature lower picture quality than Blu-Rays and some digital audio formats. The only time DVDs have the advantage in quality is when compared to VHS tapes or streaming that makes use of a poor internet connection. 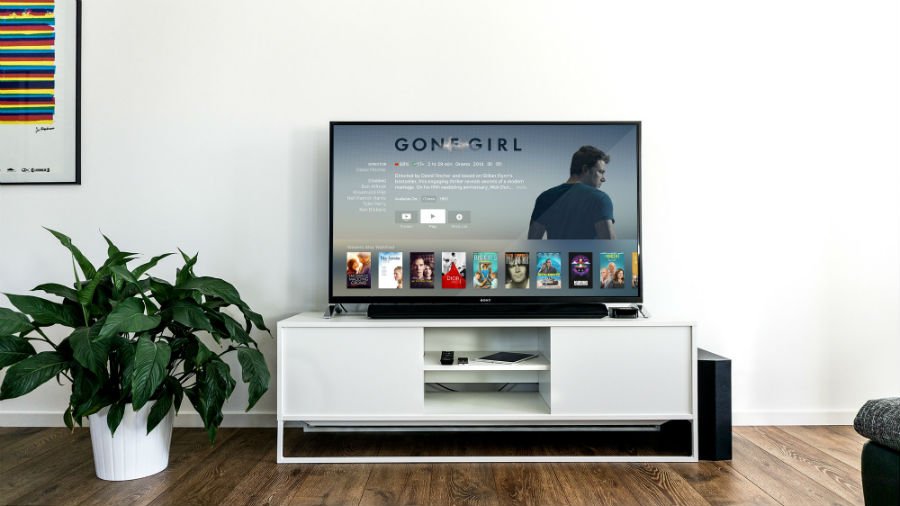 If your DVDs stay in good shape, they shouldn’t experience any skips or glitches. But streaming content often drops quality with no notice, making for a pixelated viewing experience.

But it’s important to note that when it comes to watching new releases, most viewers just want to watch the movie, period. They may not care that the picture quality is sub-par, as long as they can still tell what’s going on.

DVDs (and any format that involves discs) are easily damaged. If you have children, your DVDs will become horribly scratched. That’s just how it works.

Just transferring the disc from the case to the player and back to the case can cause small scratches which can potentially affect playback.

If you’ve ever watched a DVD with lots of skips and interruptions, then you already know how frustrating it can be.

Once a disc is scratched, you need to use a DVD scratch repairer to get them to work again.

Downloaded video files are immune to these problems. Yes, files can still become corrupted and there are other limitations to quality, but it’s unlikely that a digital download of a movie will ever become completely unwatchable. 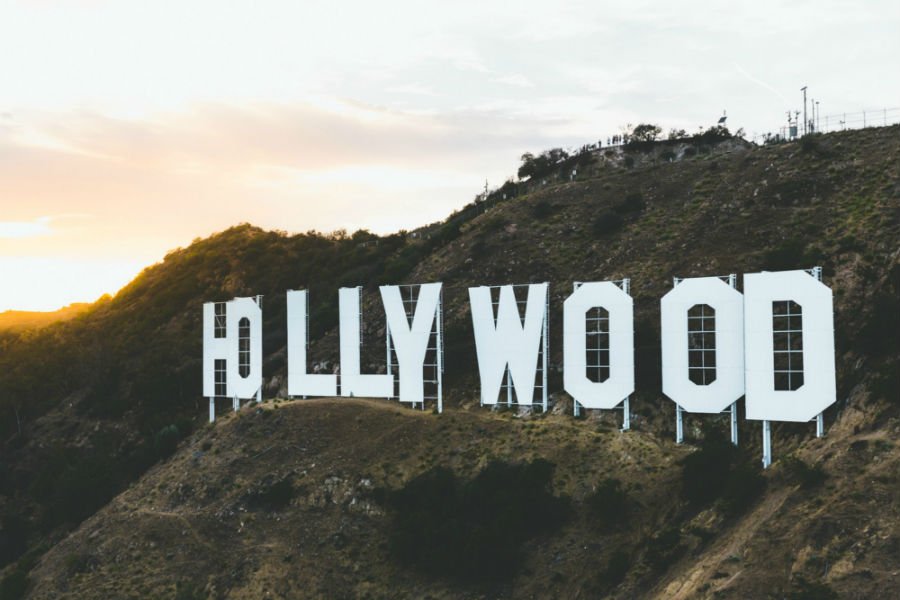 Well, we’ve talked through some of the most significant pros and cons of clinging to DVDs as a format.

This brings us back to the central question, should anyone buy DVDs anymore?

For most people, the answer is almost definitely no. They’re more expensive than streaming, they’re harder to store, and they can become fatally damaged, ruining their rewatch value.

Instead, you can upgrade to a high-quality 4k Blu-Ray player, or disregard physical media altogether, opting to download or stream all of your movies.

Even if you want to continue watching DVDs, you can just rent them from a service like Redbox rather than buying them for yourself.

Now, this doesn’t mean that everyone needs to stop buying DVDs. There are definitely still people for whom DVDs are the most convenient way to watch movies.

And for many of these people, it’s still the format that they understand best, which can count for a lot if you have no interest in keeping up with the breakneck speeds of modern technology.

If you’re a true cinephile, then you may want to check out our article on why old movies are still important.