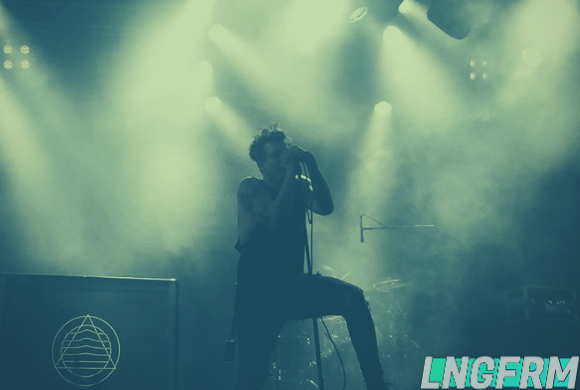 Ever since the days of Napster and early bedroom pop and lo-fi, online publishing has been a-buzz with discussions and ultimatums surrounding the skills needed to be a musician.

Every so often, a journalist will make a bold statement about how young musicians don’t even need to learn physical instruments anymore. Meanwhile, a more classically-minded outlet will publish a rebuttal saying physical instruments will never stop being relevant to professional musicians.

Rather than speculating wildly about which skills aspiring musicians should and should not focus on, we interviewed a professional musician and songwriter, Marvin McMahon, to get the low-down once and for all.

He spoke to his personal experiences in the music industry, which have included high-profile tracks and projects for Law & Order, The Voice, Germany’s Next Top Model, BMW, Mercedes-Benz, Subway, and performing artist Lukas Rieger. McMahon also heads up his own indie rock outfit, River Becomes Ocean.

In other words, he’s an absolute pro and he was gracious enough to share his thoughts and advice with our readers.

How important is technical ability to achieving success in the music industry?

McMahon: I think it’s important to have some technical ability, as I feel it can sometimes open hidden doors when writing on your instrument, for example. Often times though, as a composer you will be writing for instruments that you have never played before and it just comes down to whatever you can come up with in your head and either write down or program into your DAW.

Also, if you’re a composer or songwriter, working together with great players will take your music to a new level. You can often show them a basic idea and they will be able to take this idea even further.

Do you feel that all musicians should feel comfortable performing live?

McMahon: No, not all! I know some amazing musicians who are extremely talented in writing great music but feel very uncomfortable performing in front of people. I think it just comes down to what you like doing, performing or staying behind the scenes.

Should young musicians know how to promote themselves online?

McMahon: This can be important, but I don’t think it’s a necessity, depending on what you do. If you are trying to get an audience to listen to your music or you want to become a performing artist, then yes, it’s very important to know how to promote yourself and how to use social media.

If you have the budget, it’s worth getting a company on board that can help you with this. But if you only write music for production companies, I think it doesn’t matter at all what your social media presence is. As long as you write good, usable music, you can find publishers to work with and they will not care how many followers you have on Instagram or if you have a beautiful website.

So what do you think has been your most challenging project to date?

McMahon: For me, the most challenging hasn’t been one single project on its own, but I had a period of time where I was simultaneously working on eight albums for different publishers, including BMG, EMI, Cezame, Songs To Your Eyes, and HiFinesse. I had to do a lot of planning to be able to finish everything on time. I do enjoy having pressure, though and personally work better and more efficiently under these circumstances.

Are there any major lessons you’ve learned since starting your music career?

McMahon: I think one of the major lessons that I have learned is that the music industry is very small and that you will always run into the same people. Another lesson I had to learn is that if you’re being patient and constantly work on yourself and your music, it will eventually pay out. 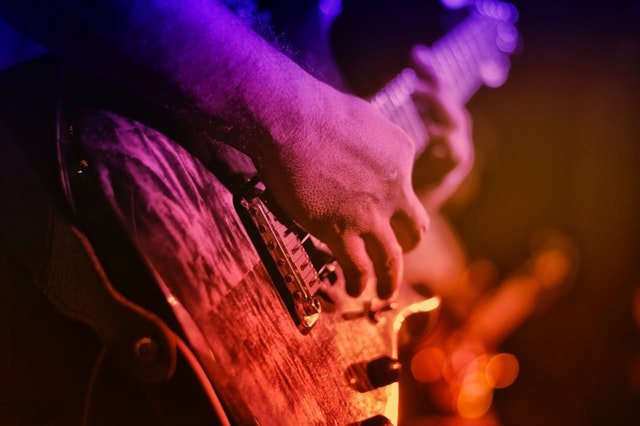 Did it take a while for you to feel comfortable in studio recording sessions?

McMahon: Whenever I have a writing session or a recording session, it’s usually with people I know so it’s always easygoing and everyone feels comfortable, which is nice. But I also love collaborating with musicians and composers that I haven’t met yet and thankfully I’ve never felt uncomfortable.

I remember my first string recording session, where I had written and orchestrated the entire album, and when it came to recording the string section, having the publisher there, all the players and all the engineers, and being responsible for everything, I got a little nervous. But this feeling went away and was just exciting as soon as the first note was played.

Do you feel it’s beneficial for aspiring musicians to learn multiple instruments?

McMahon: Yes, it definitely will help to learn a variety of instruments even if it’s not to a high level. My main instrument is piano, but I also play guitar, drums, bass, I sing, and I started playing the cello.

When writing a rock or pop song, for example, it helps immensely knowing something about different instruments like guitar, bass, etc. and how to best use them. When you write classical music or an orchestral film score, you should have at least some basic understanding of orchestration and arranging and what works well together and what all the different instruments can or can’t do.

Is there one skill you feel is more important than all the rest for young musicians?

McMahon: I believe that all skills are just as important, and musicians should work on them equally. For composers, some of these skills would be orchestration, music theory, mixing, and so on. But if I could say one thing to other musicians, it’s that they should work on believing in themselves and being patient.