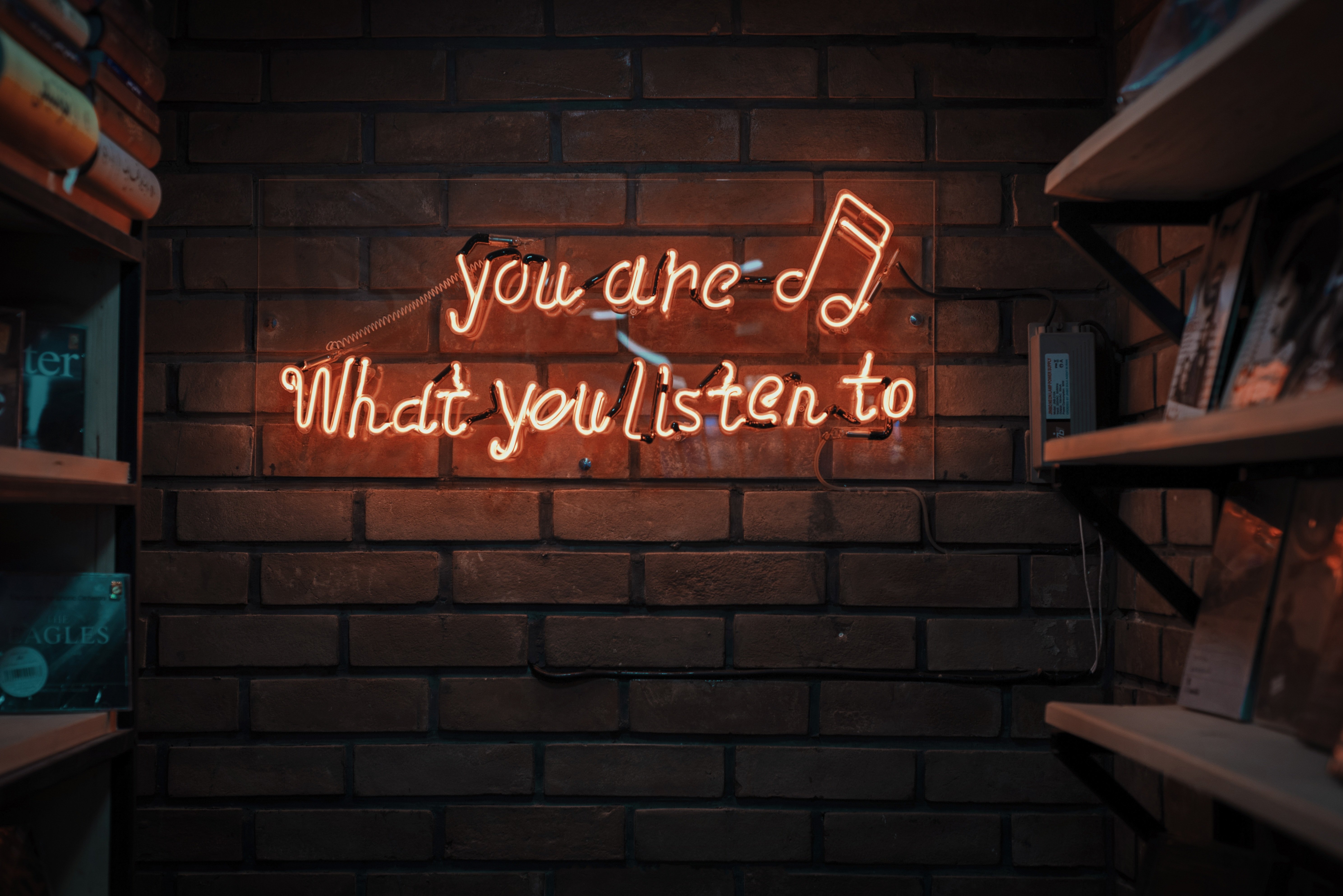 What is ‘Smart People Music’ Supposed to Mean?

Well, it’s really not so specific. We’ve received many questions in the past asking whether there are certain genres and artists that intelligent people tend to listen more, and whether that kind of music can have a positive effect on intelligence.

There have been a few scientific studies looking into this very question, but long story short, they’ve been inconclusive. Intelligent people don’t all listen to the same music, and the music you listen to on a regular basis doesn’t necessarily have any effect on your intelligence.

So instead we’ve decided to look into several different kinds of music that are perceived by the general public as being smart people music.

We’ve combined those public perceptions with some personal recommendations from our staff that they believe qualified as smart people music.

And if you find this music challenging or just plain boring, we’ve included some tips on how to focus more intently on difficult music. First up, let’s go through some genres that by anyone’s standard would fit the label of smart people music.

This one almost goes without saying. Classical music is a huge category, and it covers some of the most accomplished composers of modern history, from Beethoven to Mozart to Vivaldi and Chopin.

Sometimes, people assume that all classical music sounds essentially the same. And while many composers made use of traditional orchestras and extensive stringed instruments, classical has many different subcategories, all of which sound starkly different.

If you’re new to the genre, we would recommend getting started with some composers from the Romantic era. In other words, you may have already been listening to a fair amount of classical music without even knowing it.

Jazz is another broad genre whose listeners would be better served by specificity. Subgenres like big band and swing may be more accessible to many listeners.

But when it comes to smart people music, we’re most likely referring to Hard Bop, Free Jazz, and Fusion.

Artists like Miles Davis, Charles Mingus, and Chick Corea did a great job of blending these styles to make something new. And ultimately, making something new with each performance is the core element of jazz that makes it exciting.

This genre may be a bit amorphous, especially since it’s still very much happening in contemporary society.

More than anything else, this music is defined by artists who make very concerted efforts to present themselves, their music, and their lyrics in a very specific way.

Lady Gaga’s early work could be considered art pop, as well as bands like the Yeah Yeah Yeahs and Portishead. If you’re ready to get listening, here are a few artists whose work will definitely feel fresh and artful.

Many of us have heard the big hit single “Whip It,” which has become a strange sort of timeless music that continues to pop up in sports stadiums, malls, and radio stations.

But Devo’s full catalog offers a great look at how the band was able to deconstruct 80s pop music and make something new and exciting that was still catchy the whole way through.

British musician Mica Levi founded this art pop group with two close friends. So far, the band has released 3 full-length albums, each of which has its own distinct feel and presentation style.

The second album, ‘Never,’ even originally had music videos for every single song, all of them edited over an ugly MS Paint background with jagged lines.

Micachu and the Shapes offers a good mix of painfully strange tracks alongside some solid pop songs like “Low Dogg.”

Mingus was one of the great jazz luminaries of the 20th century. He was famed as an upright bass player but then evolved into different aspects of playing and recording.

In particular, ‘Mingus Plays Piano’ is an intimate album that showcases his unique playing style and constant need to find new melodies and musical ideas. Considered an experimental classical composer of the 20th century, Morton Feldman created slow-moving, almost ambient compositions that sometimes made audiences uncomfortable with their use of low volume and atonality.

You’ll likely forget you’re listening to some of his music at some point while it’s playing. And while it definitely takes some getting used to, Feldman’s compositions still somehow feel modern and inventive, even decades after they were initially performed.

Tim Hecker is a Canadian ambient musician who has steadily built a cerebral fanbase. He is also arguably the most well-known sound artist working today.

His is another style of music that can occasionally fade into the background of your daily life. But when given your full attention, Hecker’s music contains a huge number of subtleties and cryptic aspects that require further research.

How to Listen Without Falling Asleep

Lastly, we’d like to sympathize with your initial reaction to a lot of this music, which will most likely be, “I’m so bored.” And it’s true, to an extent. There are certain types of intelligent music that don’t necessarily feel exciting or interesting right off the bat.

But as part of an exercise to appreciate the finer things, it would be a good idea to set aside a little time for just listening.

This makes the music more important to your subconscious, and you’re likely to pay better attention to it while listening.

We would also recommend buying some high-quality headphones or speakers if you don’t have some already. Many of these musicians are working on such a level of detail that the work can’t be fully appreciated if you can’t hear all those tiny details. Audio-Technica M-series headphones are a great option as they don’t alter the internal EQ to favor certain frequencies over others.

In terms of speakers, Monoprice offers many affordable options that have also been well reviewed by audiophile sites.

More than anything, stay open to music that challenges you. An important aspect of fostering intelligence is keeping your mind open to new experiences, even ones that might not be enjoyable right away.