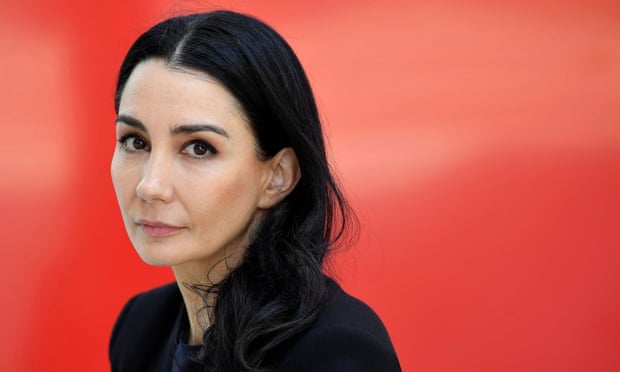 The company announced on Tuesday that Tamara Rojo, the creative director of English National Ballet and one of the industry’s top stars, is stepping down after ten years in the position.

The celebrated dancer will leave the ENB in late 2022 to take up the position of creative director of San Francisco Ballet, where her husband, Isaac Hernández, was just named a principle dancer.

Through inventive and risk-taking commissions like Akram Khan’s Giselle, Rojo is credited for giving ENB a fresh, international attractiveness.

She also ushered ENB into a new phase in 2019, when it relocated to the RIBA award-winning Mulryan Centre for Dance in east London, just months before the epidemic struck. Since then, she’s been a vocal supporter of the arts, especially when ENB was forced to lay off 85 percent of its workers and many employees, including Rojo, were forced to take wage cutbacks.

Raymonda, her first full-length ballet, will be performed by ENB at the London Coliseum later this month, marking her choreographic and directing debut. She discussed changing the 1898 ballet set during the Crusades into a new performance inspired by Florence Nightingale and the Crimean War in a recent interview with the Guardian.

ENB said it would form an Artistic Advisory Panel to assist the board in finding a successor for Rojo. Rojo will be the first woman to manage the United States’ oldest professional ballet company, which was formed in 1933.

She stated in a statement that leading ENB since 2012 had been “an honour.” “I am incredibly proud of everything we’ve accomplished together,” she said, “from the incredible talent working within and alongside the company, to the creation and move into the amazing new building we now call home, to the off-stage communities we’ve established with our education and engagement work.”

“The fundamental goal of the English National Ballet has always resonated with me: to bring world-class ballet to the widest possible audience.” It’s why the company has been such an important part of my life for so long, from my early days as a dancer to my return as artistic director in 2012.

This isn’t the end of my appreciation and support. In the years ahead, I will continue to invest in the English National Ballet’s prosperity.”

Sir Roger Carr, the head of the English National Ballet, said Rojo had taken the company to new heights.

“Tamara’s legacy will be long lasting,” he stated, “and it is hoped that in her new position in San Francisco, she will have the opportunity to capitalize on past achievements and build a bridge between these two great ballet companies for joint endeavors to our mutual benefit.” “I speak on behalf of everyone at the English National Ballet when I express my heartfelt gratitude and best wishes for Tamara’s future success,” he said.

Thanks to Nadia Khomami at The Guardian whose reporting provided the original basis for this story.