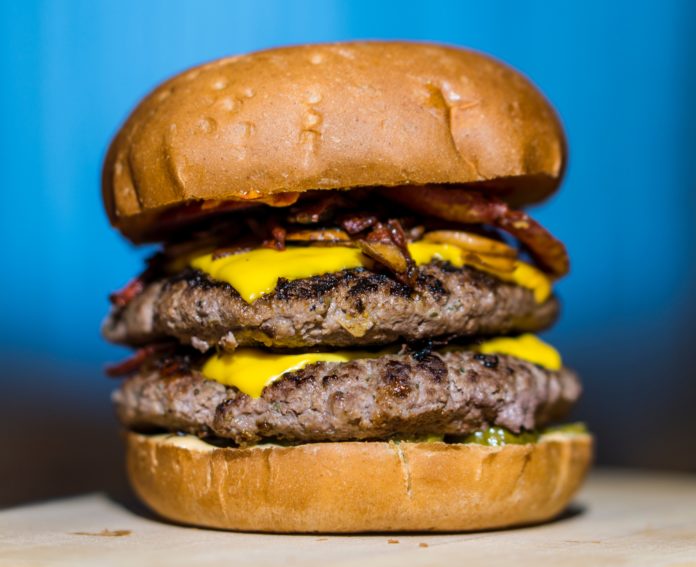 The last couple seasons of Bob’s Burgers have been, well, questionable at best. Any show that lasts more than five years is bound to go through some changes and growing pains.

And while that certainly applies to Bob’s, we’d much rather focus on some of our favorite episodes from the show’s golden age.

Without further ado, here’s our list of the best Bob’s Burgers episodes.

Despite this being the first episode of the second season of the show, The Belchies still has the bouncy animation style of the show’s first season.

It’s bright and fun and we get to know the Pesto kids pretty well, pretty much for the very first time.

Teddy tells the kids about a treasure hidden in the local taffy factory that’s scheduled for demolition.

Only the second episode in the entire series, Crawl Space just has so much inventive animation and fun voice performances.

It also features a storyline that’s unflinchingly true to life, as many of the early episodes were.

Bob genuinely hates his in-laws, and all he wants is to avoid their entire visit.

Mix all that in with a parody of The Shining and you’ve got one of the best Bob’s Burgers episodes of all time, one that thrives on its own absurdity and yet somehow still manages to be completely believable.

Favorite Moment: Bob’s has his The Shining moment when he has a conversation with Kuchi Kopi in a fictional bar inside the wall.

This is a rainy day episode, one that I really don’t associate all that much with Thanksgiving, despite its plethora of holiday-themed imagery.

And I don’t even really care about Linda and the kids’ plotline here at all. The scenes that really push this episode up into the stratosphere are all part of the B-plot: Bob stays at home and gets drunk, having no Thanksgiving dinner to cook.

These are scenes that inspire me to have my own fun at home, taking those much-needed breaks to dance around the room to a favorite album of my choice.

Favorite Moment: When Bob drunkenly dances and sings along to his Donna Summer CD.

This is good ol’ home cooking, in more ways than one.

The premise is pretty basic: Bob needs to pay the rent on time or he’ll lose his lease to Jimmy Pesto, his longtime restaurant rival.

From this simple sitcom premise, things go south incredibly fast. In fact, the third act of this episode almost feels like an episode of Arrested Development, just for how bonkers things get, and how badly everything turns out.

And yeah, Bob gets to keep the restaurant by the end, mainly so that they can continue to make the show.

This is our only pick from seasons 6 and 7, which should tell you something.

There’s just something so cinematic and perfect about this Valentine’s Day episode. Every character gets a piece of the pie in this one.

Bob’s attempts to learn how to ballroom dance for Linda take him to a hip-hop dance class with the world’s worst teacher.

Tina tries to overcome intestinal distress and share a memorable moment with her beloved Jimmy Jr.

Most importantly, Regular Size Rudy pursues a girl who only wants him for his test answers.

The stories line up perfectly and it stays fun to watch the whole way through.

Aunt Gayle can’t take Tina to the Boyz 4 Now concert, as promised. That means Louise has to hop in and pick up the slack, slogging through a heaping helping of puberty. That is, until Louise has her own moment of a full-on crush for one of the band members.

Unable to get backstage, Tina and Louise stow away in the band’s tour bus.

I don’t even remember the B-story for this one, probably because it’s really not very important to the episode.

The star of the show here is a side of Louise we’ve never seen before, one that gives a few hints as to how she’ll be acting when she’s a few years older. It’s also the first time we see her slap someone as a sign of affection.

Favorite Moment: When Louise sees Booboo for the first time and involuntarily screams in joy, almost pulling her hat off in the process.

For one, I just like that Bob and Louise have their own little thing of watching old Japanese movies together, relating to their main characters.

But the story itself is also pretty heart-lifting. A father is reconnected with his long lost daughter, and the two just happen to be fairly big-time movie stars. No big deal.

Favorite Moment: The Belchers do their best to live dub a Hawk & Chick movie, with disastrous results.

This is just classic Bob’s Burgers right here. Tina is trying her best to find a social circle, and Bob and Linda are doing their best to just stay out of the way as much as possible until things get out of hand.

This episode also features some of  Linda’s worst advice, advice that seems sound at first because it’s cushioned with all the hallmarks of classic sitcom sappy moments.

This show is far from dead, but it’s certainly slogging through some tough times right now. Hopefully, it won’t drag on as long as some of Fox’s other animated prime-time shows (meaning Family Guy and The Simpsons).

But at least we have these episodes and many more like them, that are just plain fun to watch and incredibly low-stakes, offering a temporary break from the nightmare of modern life.