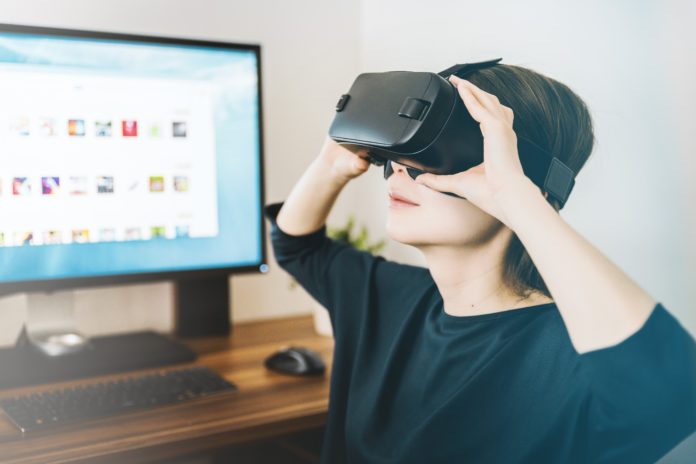 Podcasts: Are They Still a Thing? (An Exploration)

I’ve spoken to a lot of people about this, and I still don’t have an answer. According to some, podcasts are just another leg of radio, and so are destined to suffer the same fate.

But there’s still a surprisingly large faction that seems to believe that podcasts are not only incredibly relevant, but that they offer an intimacy and intelligence that can’t be found in other mediums.

And, for me, that personal touch is the X-factor of podcasts as a whole, especially if you’re in the habit of listening on headphones.

It’s an experience of being friendly with people you’ve never met. They also tend to jive pretty well with other media, being played in the background while you rewatch a show for the millionth time.

Podcasts maintain their audience because they allow for the most individualistic form of radio possible, one that speaks very specifically to your interests and sense of humor.

Meanwhile, the dead horse of real radio heads in the opposite direction, appealing to only the broadest of tastes, letting the DJs get louder until all you can hear is a blur of pop culture references.

VR: The Future or a Fading Utopia?

It’s time again to take a look at the state of VR, especially since we’re now almost-but-not-completely heading into the gift-buying season, a time when society at large shows which parts of the gaming industry they actually care about.

VR is still trying hard to give folks more and more options for accessibility. You can buy a lean headset on a shoestring budget that uses a smartphone as a screen, buuut those headsets are phone-specific, and none of them are technically compatible with the iPhone.

Then you have the headsets that work with your PC, such as the Windows Mixed Reality system. But these sets tend to be much more expensive, and they require a bit of know-how when it comes to connecting hardware and downloading games, etc.

Then there’s the standalone sets, that are console and store unto themselves, the most prominent of which is still the Oculus Go. But the Go lacks the sophisticated content library and motion sensing system of its older brother, the doubly expensive Rift.

I’m trying to imagine a 12-year-old kid being surprised with one of these come December, not having asked for it. Would he/she be excited? Would he/she easily learn how to work the thing?

Let’s compare the experience to the kind we had at that age. For me it was a Gamecube that just showed up out of nowhere. It was a simple RCA setup with the TV and boom, it’s working. What’s more, all the games for the Cube were clearly branded. VR only offers that simplified experience if you’re using a standalone set.

And the undeniable end point here is that despite being around for years, in many different iterations, VR has not caught on, period.

A recent article on the Outline does a good job of giving VR some tough love. Yes, it can offer fantastic, immersive experiences, but how many people do you know who have one?

I’m a small-time games industry writer and even I don’t know anyone who actually owns a set, just a few folks who tried it out at E3 or went to one of those pop-up VR arcades that have the longevity of a frozen yogurt shop that’s right across the street from another frozen yogurt shop.

I still have my fingers crossed that the future of VR will give us a taste of that purest form of escapist entertainment. I want to feel like I’ve been taken somewhere else, even if just for a half hour. But so far, the best it can give me is mild nausea.