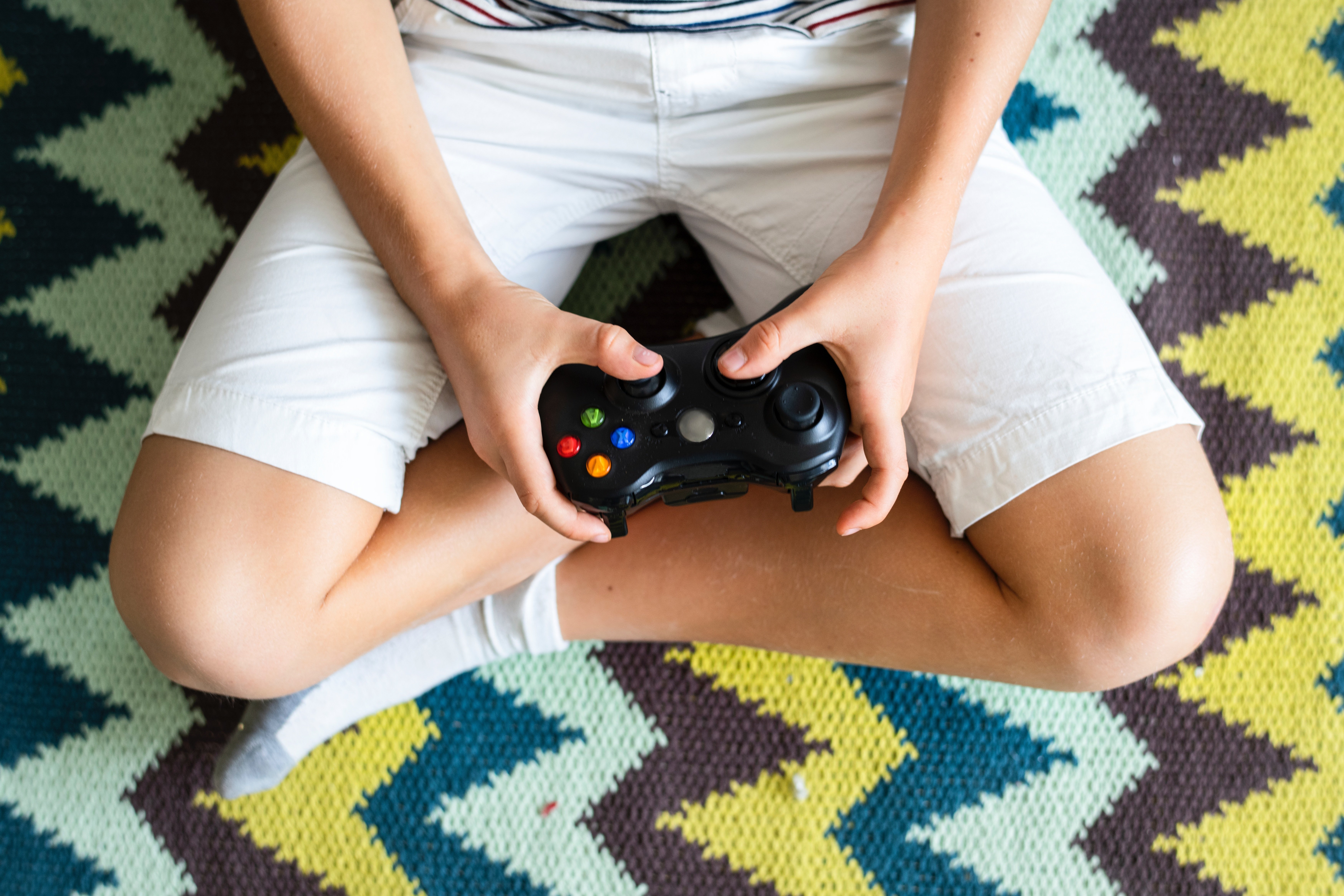 Belated Review: ‘Sorry to Bother You’

Funny story: I’ve had the screenplay for this movie sitting in my living room for about a year and a half now. It was published as part of McSweeney’s 48, a waning ultra-hip lit mag that once served as a major cultural force, and a pedestal for some of the world’s most talented and innovative writers.

This time around it was Boots Riley getting a boost with this beautiful look into a movie he’d imagined called ‘Sorry to Bother You.’ It opens with a letter from the man himself, pleading with readers: “If you know any Hollywood executives, slap the banana daquiri out of their hand, shove this in their face, and tell them that the human race is counting on them.”

And that’s not an overstatement. News outlets continually claim that a Resistance exists, despite showing little evidence. We’ve seen no major artistic works that speak so strongly to our current cluster-f**k here in the U.S. Maybe, just maybe, this is the one we’ve been waiting for.

It’s a movie that critiques corporate greed and less-than-human wages and, somehow, isn’t cringe-inducing. Many talented artists have failed to pull that off.

But here, Riley, in his directorial debut, mind you, does it perfectly, and at the same time delivers laughs and visuals that would make even ‘Synecdoche, New York’ blush. It’s wonderfully weird and somehow stays on message throughout.

Oh, and by the way the script was barely changed. It’s almost word-perfect to Riley’s printed version. That is virtually unheard of in Hollywood.

It’s a small miracle that this movie was ever produced, and that it contains such slick performances from Lakeith Stanfield and Tessa Thompson.

I’ve mentioned so little of the plot because it is so much worth seeing and being surprised by. I don’t want to get too hopeful and wish for more movies like this that are equally poignant, impressive, inventive, and weird, but hey, I’ve gotta hold on to something.

A new remake of the classic ‘Spyro’ game has frustrated many gamers and game journalists by failing to include subtitles throughout the game.

Deaf gamers in particular are leading the calls for an edit of the remake, as a lack of subtitles for them essentially makes for a story that can’t be understood, significantly detracting from the overall value of the game.

The developer, Activision, blamed the absence of subtitles on the industry’s lack of a standard for subtitles. The original did not feature subtitles.

If anything, this major goof serves as a signpost of how far games have advanced, and how simple it is to alter a game for the benefit of including new demographics of gamers.

It seems blatantly obvious that deaf gamers should be included in the full gaming experience, but 20 years ago it was far less common.

Hopefully we will soon see a new version of the remake that takes care of this simple change, a change which, by the way, benefits all gamers. There are plenty of times when you’d rather not have the volume at full blast but still want to follow along with the story.

Until then, we’re waiting, Activision.