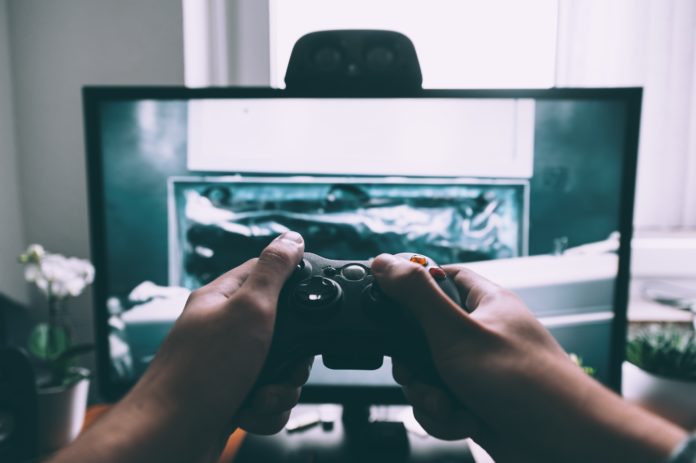 The Frustrating Frequency of Roguelike Games

Roguelike games represent some of the most well-known and well-loved video games of all time. There’s 1980’s ‘Rogue,’ the original ‘Castlevania’ from 1986, and the more recent installment, ‘The Binding of Isaac’ from 2011.

They sport an obvious appeal for hardcore gamers: permadeath is almost always a feature, as well as punishing difficulty spikes and satisfying boss fights that usually require a certain amount of creativity and intuition.

Before I get to the bashing, I’ll say that I completely understand the appeal here. The demanding gameplay and consistently challenging runs make for a lengthy course of completion.

You get your money’s worth and they tend to offer unique mechanics that require you to learn each game individually instead of simply transferring your skills from other games within the genre.

But my major gripe here is that these games tend not to offer any real scope. Most often, they offer just a single gameplay mode and difficulty curve. Even after completing the narrative, you’re stuck with just one option for playing the game, AKA the same one you just played for 20 hours.

Indie developers are cranking these things out, often to be posted as a download-only option for the major consoles. The only change I ask from these developers is for the addition of a sandbox mode.

Not in the sense of an open-world option but just a gameplay mode that allows for less harsh limits on gameplay. You can turn off permadeath if you so choose and just advance through the game in a more traditional manner.

I don’t mind admitting to a game that sometimes I just want to explore, to take my time and not be pressured into speed runs. As an example here, I’ll hold up ‘Terraria,’ which I’ve discussed a few times before here on the site. Permadeath is an option, difficulty is a menu option as well.

More importantly, the main story, if we can even call it that, is always there, waiting for you. You can progress whenever you feel like, and if you don’t feel like it at that moment, it can function as a ‘Minecraft’-esque exploration and crafting bonanza.

Hit me back, developers. Let’s talk.

This week we’ll be discussing a precious lil’ indie game called ‘Minit.’ This one came out back in April, from Devolver Digital.

It’s gotten a decent amount of press via some bigger outlets a la Steam and IGN. It also currently sits in the Featured section of the Nintendo Switch eshop.

‘Minit’ is exactly the kind of game I’ve been looking for all summer long, namely, a simple concept with gameplay that rewards more than it punishes, NOT the other way ‘round. (I’m looking at you, ‘Dead Cells.’ I love you but you exhaust me.)

This game isn’t trying to impress you with its graphics. Just the opposite, actually. It’s bit crushed to an extreme degree, enough so to remind anyone old enough of the original Gameboy days, pre-Gameboy Color. That said, character and world design are impressive given the limitations of the aesthetic.

The premise? You can explore, complete quests, and more, but only 60 seconds at a time. When that clock hits zero, you’re dead. There are no time bonuses or power-ups to give yourself a bigger window.

Gameplay is reminiscent of early Pokemon games (minus the battles), or more accurately the first few Zelda games. It’s puzzle-based, mostly, alongside some incredibly simple combat that even I handled with minimal deaths.

Despite the stress of the hard time limit, ‘Minit’ is a nice break from your other games, the ones that require a majority of your waking hours before you make any kind of progress. It’s also selling for about $10 right now, so the financial commitment required is just as easy to write off.