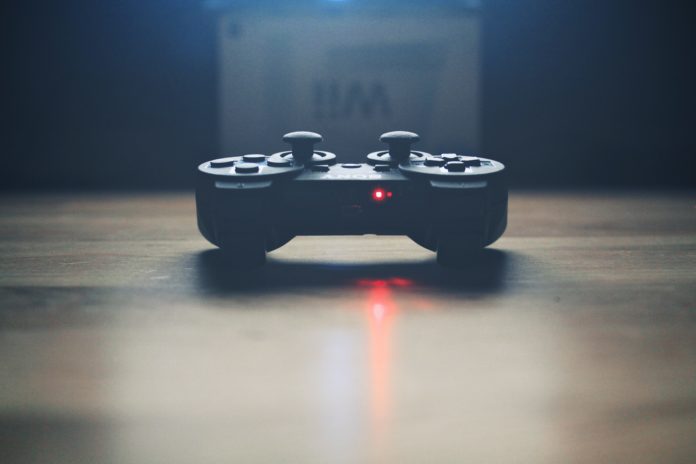 Sony recently announced that they’ll be putting out a little tiny replica version of the original PlayStation, preloaded with a bunch of games originally designed for that console.

It’s set to go on sale this December (just in time for the gift-buying season [insert thoughtful chin rub]), and for just $100, it’s sure to temp lots of millenials who didn’t hang on to their childhood PS1s.

Sony has only announced a few of the games to be included so far, among them ‘Tekken 3,’ ‘Final Fantasy 7,’ and ‘Wild Arms.’

Cool. So here’s my hot take. If Sony wants to re-sell us very old games, fine. If people are willing to pay for those games, again, fine.

But it would be most respectful to fans if they went all the way with it, making the PlayStation Classic a fully-functional mini console, one that can be loaded with just about any old PS1 games that have been modified to work in a digital format.

Sony has a chance here to set a real precedent, an opportunity to pave the way for Nintendo and Microsoft to join in on the capitalization of gaming nostalgia. I’m excited to see a lil’ baby Gamecube, a pocket-sized original XBox.

Oooh, maybe even a reissue of the Gameboy Color, one with an internet connection that allows for downloading games and online multiplayer.

Just spitballing here, but I want to make it clear that the PlayStation Classic, if not done right, will only end up as a big tease, something to be added to the long list of Things That Could Have Been Great.

At long last, Nintendo has announced that they’ll be releasing a new Animal Crossing game for the switch console, to be released … sometime in 2019. Annnnd that’s about all the information we’ve gotten.

The teaser came at the tail-end of the Nintendo Direct stream, showing the very busy businessman Tom Nook, telling the audience little more than how he needs to get back to work.

That was it. And sure, the announcement alone has been enough to get the gamer geeks speculating as to what the new version will include, all based off very little information.

And this will not be my purpose here today, because ultimately, the new iteration of Animal Crossing is already a success.

The AC formula has proved solid time and time again, and those of us who enjoy this formula have fairly low expectations, outside of the addition of some novel and fun new gameplay elements and mechanics. Just give us some new adorable, (manageable) responsibilities that we can tackle via consistent grinding.

That’s the magic of Animal Crossing, and this time of anticipation is almost as valuable as the games themselves.

Now I have something else to look forward to besides Shark Week.

Financial Basics for All: How to Write a Check for Rent

How to Make Money ASAP: Tips and Ideas for Fast Income

A Look at the History of DesignMCC w/ Maria Caterina Chiuchiarelli

The Ultimate Crossover: 3D Modeling for Video Games and Television