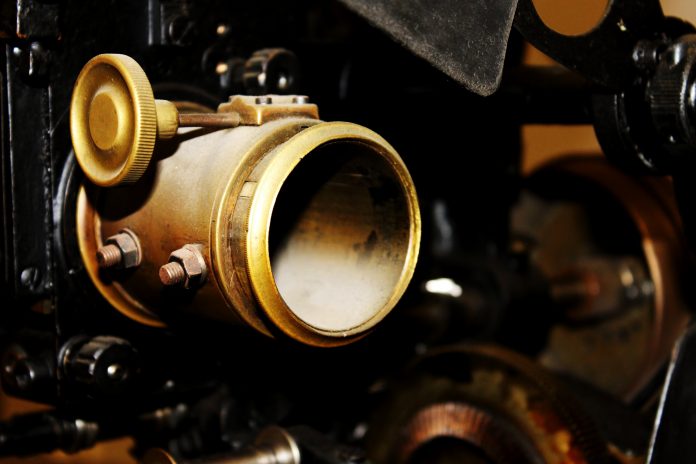 At a glance, a lot of movies from before the year 2000 can seem dull, uninteresting, and visually inferior when compared to modern day releases.

And when it comes to pacing, action, and special effects, modern movies deliver in all these categories on a level that hasn’t really been seen before.

But the plain fact is, there are a huge number of great films that have been around for decades and decades now.

There are thousands of movies from the 20th century that are in danger of being forgotten due to the fact that they don’t tend to attract younger audiences.

We’ve put together some of the top reasons to watch old movies, along with some suggestions for a few great movies to get started with.

1. There’s A Huge Back Catalog

First of all, you may want to start watching more old movies just because there are so many to choose from.

There are nearly one hundred years worth of films from all over the world just waiting for you to see them.

And thanks to recent efforts to restore and preserve many old films, some of which haven’t been released for many years, it’s possible to see just about anything either on DVD or via an online streaming service.

2. You Can Catch Up on the Classics

Thanks to the gift of hindsight, critics movie lovers have been able to settle on lists of some of the most accomplished and significant films ever made.

Art always leaves room for subjectivity, but movies that earn the title of Classic have been able to maintain their impact across multiple generations. 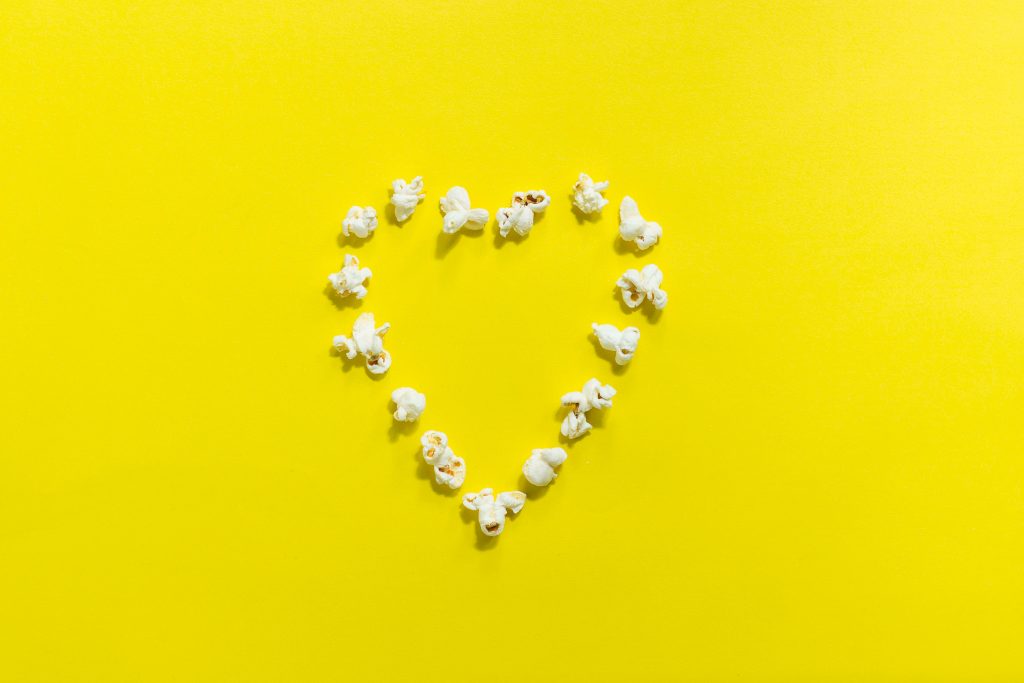 The AFI and Rotten Tomatoes have some great lists that detail some of the most well-known and important movies in the history of the artform.

We’ve also listed a few classics here that our staff has come to love over the years that we hope you’ll enjoy as well.

You may also want to read our article on some of the best independent films of all time.

Frank Capra’s most famous movie is It’s a Wonderful Life, the Christmas classic where a man is shown what the world would be like without him.

But Capra was a skilled filmmaker who made many memorable stories that have stayed funny and entertaining more than 70 years after first being released.

Mr. Smith Goes to Washington follows an idealistic young man on his journey to join Congress in Washington D.C.

After confronting the rampant corruption and cynicism of the capital, he sets out to take a stand against the evils of a tainted political system.

It’s a dramatic story of ideals and basic human decency that still packs a punch to this day.

This is simply one of Alfred Hitchcock’s best movies. The master of suspense is still taking film directors to school with this groundbreaking thriller.

The story structure alone blew audiences away more than 50 years ago, and the movie still has an impact today.

In other words, go watch it right now. Don’t watch the sequels, though.

Sidney Lumet was a master director whose film 12 Angry Men earned him a place in movie history.

But he didn’t stop there.

His 1976 film, Network, is a brutal and energetic look at news coverage and media in modern America.

It’s also the source of the wonderful repeated line, “I’m mad as Hell, and I’m not going to take this anymore!”

The movie’s pace never lets up, and it communicates an important lesson in the process.

Another great reason to watch old movies is that there are plenty of films that have mostly slipped through the cracks.

These could be great movies that never received much critical attention, or just movies that barely had any money to complete the production.

Either way, there’s a lot of fun to be had looking for forgotten movies from the past.

In the 1960s and 1970s, a new fad started to gain popularity in American filmmaking. Basically, that fad was to exploit fads.

Exploitation films are typically cheaply made, poorly written, and shoehorn in subject matter that happened to be trendy at the time. 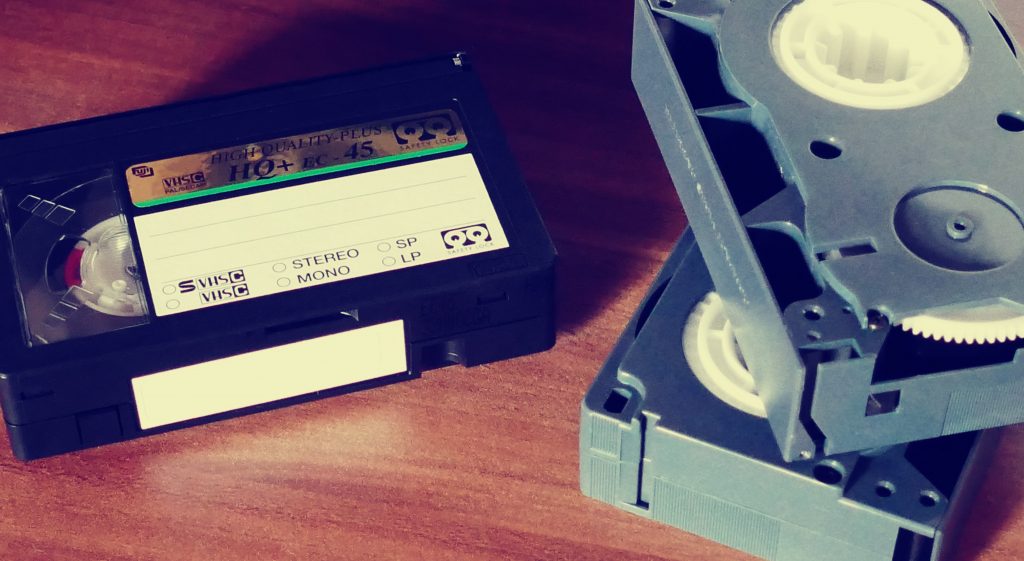 Most exploitation films have aged so poorly that they come back around to being entertaining. In fact, director Quentin Tarantino’s entire career has been based on the attempt to elevate exploitation-style characters to lofty heights.

But there have nearly always been movies that fall into a different category. Low-budget and no-budget movies can offer hours and hours of viewing fun.

The 1980s, in particular, were a golden age for low-budget movies, most likely due to the popularization of home video cameras and VHS recording.

Many of these awful movies are receiving fresh restorations and releases, offering plenty of options for anyone wanting to see someone else’s sorry attempt to make a movie.

4. It’s a Lesson in Filmmaking

Old movies, whether they’re classics or hidden gems, can offer some invaluable lessons on the subject of filmmaking.

In other words, old movies show you what works and what doesn’t.

As you’re watching, take note of how you respond to different scenes and different shots. Does one scene feel especially tense? 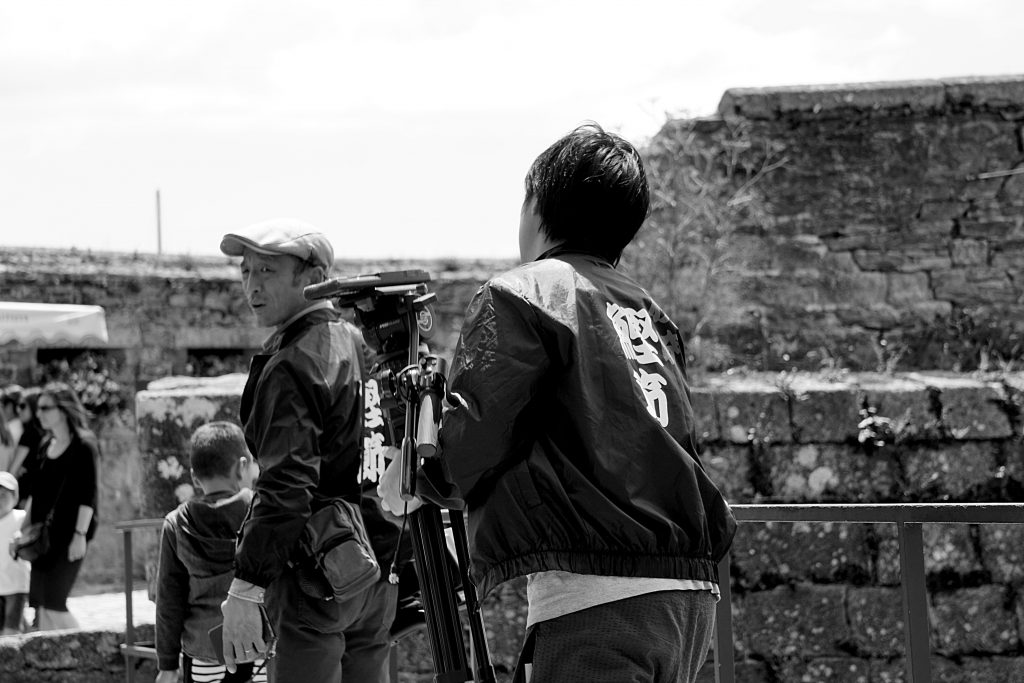 Was this other scene meant to be funny or is that effect the result of the movie’s failures?

To put it simply, watching old movies is a way to broaden your perspective. There are lessons in old movies, not just for how to make movies but for how to live life in general.

People have been struggling with the same basic issues of the human condition for thousands of years. We’ve been making movies about those issues for the past 100 years or so.

Take some time to examine how our recent ancestors dealt with these problems. You just may have some fun in the process.