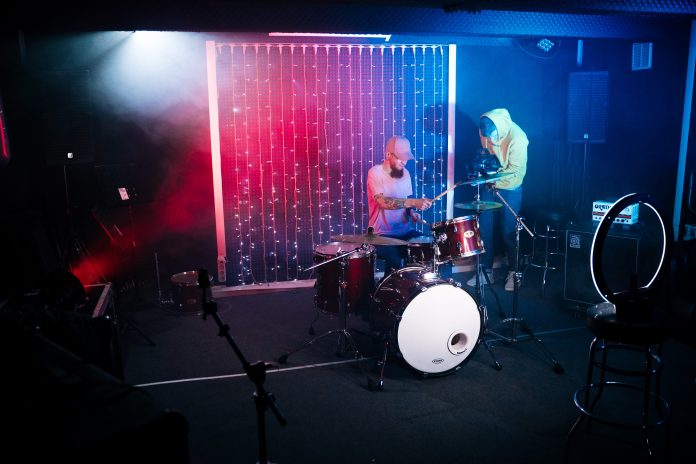 I will answer as best I can, but if you’re looking for a real debate on alternative music, look elsewhere.

Here are some of the common arguments I’ve heard: Loudness used to be a measure of quality for rock bands. But nowadays, no one cares about loudness.

But listen to the music that is popular right now.

It’s crazy that alternative music isn’t louder. It’s so much louder than pop.

Alternative music does no good for women

Women have been told all of their lives that women are supposed to listen to more acoustic rock than electric.

But if women like rock music, why do they always listen to pop music instead?

Since women don’t like to listen to hard rock, there’s no point in pretending that the women-oriented scene is powerful.

Alternative music has a long streak of success

The large mainstream music industry is the result of “the corporate ladder of success”–a slow progression from obscurity to success, starting with an unknown artist who goes onto “change the world” and ending with a popular, massively popular, mainstream artist who will then go onto success.

Alternative music isn’t like this, and thus it has a longer-than-normal streak of success.

But really, this one’s easy: the path from obscurity to success has nothing to do with a band’s popularity.

I know bands who’ve sold half a million records in the 1990s and are just awful today. And I know bands who sold 1,000 copies in their early years and have turned out quality albums every few years for the past 20 years.

The reason why this happens is that this is the path of most mainstream artists. This is what mainstream success looks like. Art is political, as demonstrated by the fact that the artist in question no longer exists.

But if a band has political views, they have to get it out somehow.

But bands who have political views can’t make popular music, because that’s all the people care about.

I’ve noticed something strange in the music industry. Most mainstream bands have some views.

Everything has to have a political opinion.

But this doesn’t matter. Anyone can make a new, original, unpopular, or scandalous type of music, like rap or goth, and it’ll be the most popular type of music for at least a year.

When that new, unknown band goes on to be big, the so-called “music police” will say “How could this band that made popular music have a political opinion?”

They don’t care. They want new, popular, mainstream music to keep being popular.

That’s why rock and metal bands are now the “standard” with pop being the “outcast.”

And thus, despite the opinions of a minority of people, we are all political by default.

This argument has been made many times in the past, and it’s silly. A band that does not hold a political opinion is not subject to the censorship that we believe holds mainstream musicians back.

People like to hear what they want to hear, and they’ll be offended by what they don’t like.

However, if a band goes on to be popular and have a huge following, their listeners will grow with them and give them the cover they need to say controversial things.

I do like Pink Floyd, and I can’t be the only one who wants to hear a song where the singer says “I must be attracted to” everything they see.

But it’s not “music” to make music that you want to hear. You have to have an overriding purpose, or a constant drive to be the best you can be.

While mainstream bands sit around making the same album over and over again, alt bands are trying something different.

It doesn’t matter that they may not be commercially successful. They have different approaches.

In the end, that’s what makes an artist successful.

Rihanna is popular and has a sound. I can’t imagine people going on to love people like Michael Jackson, a notoriously “mainstream” musician who sounds utterly different than his fans would have thought.

There are a lot of people who wouldn’t love Prince, who changed music with his music, but he was popular, and he had a sound.

The most important thing a critic can do is accurately describe the music he’s reviewing, then give the music his recommendation.

In other words, stop being so hostile to musicians and performers.

A simple, sincere, “I enjoyed this, but the album doesn’t sound like it should be released at this time” is all I ask.

People who have a problem with this are just too insecure to acknowledge their own ignorance and, like a kid who can’t look at the world and tell the difference between “good” and “bad,” will never understand alternative music.