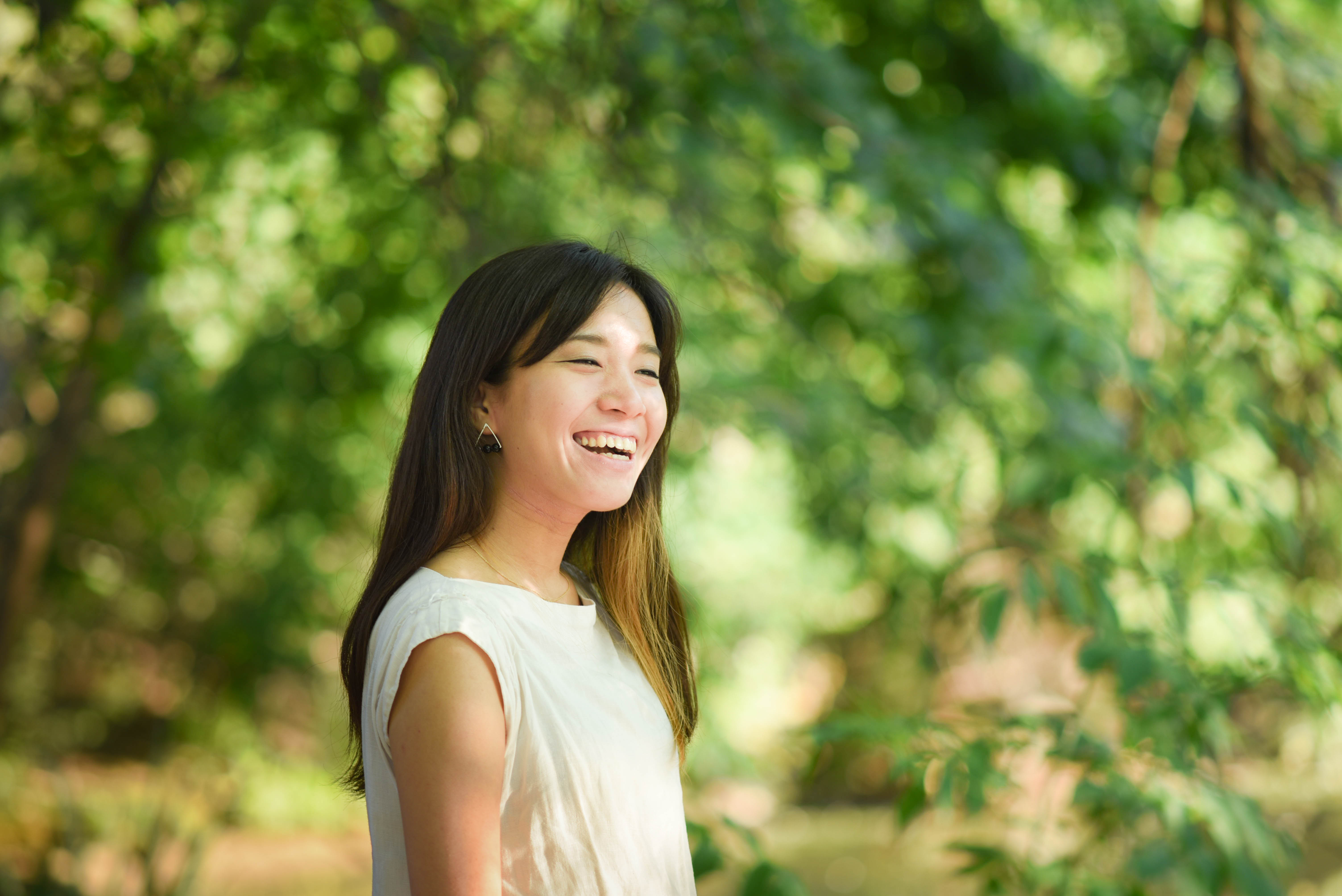 Kanako Hashiyama is Culver City-based composer and musician originally from Japan. She’s worked as a composer, arranger and as musical accompaniment for a cacophony of artists. Most recently she’s been working as a composer for ‘Tsukista,’ a large theater production in Japan.

Kanako, can you tell us a little bit about what it’s like to grow up as a musician in Japan? How might your experience have differed from that of a young American musician?

For classical musicians, I think there is not much difference between Japan and America. But in general, I think it’s a little bit easier to do music in America because there are more opportunities to listen to live music here. Concert tickets are more affordable. American audiences get to listen to a live orchestras far more often. It’s so great to have live music in the environment.

What have been some of your favorite collaborations with other artists? Do you prefer working with Japanese artists to American or other western artists?

It’s easier to work with Japanese artists for me, because we often have common knowledge of the same music and it’s easier to have conversations, but I’m really interested in working with artist of other nationalities, because I’m able to explore new worlds and cultures that I have not known.

Tell us a little bit about Tsukista. What exactly is it? What is your role in the project?

Originally, Tsukista was a voice dramatization on CD. As it got more popular they made TV animation, comics and theater plays. I work for the plays. My role is to compose and produce background music for the ‘Tsukista’ theater plays.

2.5 dimensional musical is unique genre that was born in Japan about 15 years ago. The first popular show was called “Tenimyu”, which was based on a comic. It still plays everywhere in Japan. It’s called a 2.5 dimensional musical because 3 dimensional actors play 2 dimensional characters.
The difference between this and regular shows is that they already have big fanbases for the characters. So for the music, I needed to learn about each character’s personality and relationships. There are 12 main characters in Tsukista.

I’m told you’ve composed and conducted live music for silent films. How did you come across this line of work? Is this something that you’re interested in doing more in the future?