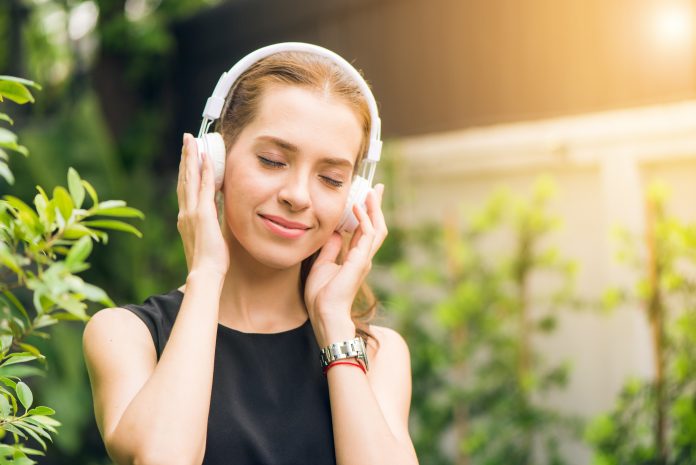 Let’s just face the music, so to speak: classical music can seem pretty dull to outsiders.

Music classes for children attempt to give an overview of classical music and its most important composers. Teachers may even play some brief samples of classical pieces or take everyone on a field trip to the symphony.

But that’s usually where the education ends, unless you happen to be a musical savant bound for Julliard.

It’s a pretty unfortunate situation, overall. Many people aren’t given a real opportunity to learn why classical music has stuck around for so long, and how it has influenced contemporary music.

Below you’ll find our crash course on classical music appreciation for beginners. Try some of them out in your daily life and maybe even ask a friend to join in.

An Embarrassment of Riches

There’s simply just too much classical music to listen to, and that’s a good thing.

This is due in part to the fact that classical as a category is very broad, referring to just about any Western music written and performed prior to the 20th century.

Imagine taking all music currently on offer via the internet, written anytime since 1940, being lumped into the same category.

It just doesn’t make a lot of sense, and it fails to capture the individual styles and nuances at play.

And that’s why it would be a good idea to start out by researching the many different eras of classical music.

This helpful Wikipedia article gives a great visual overview of some of the most famous classical composers and the time period during which they were working. 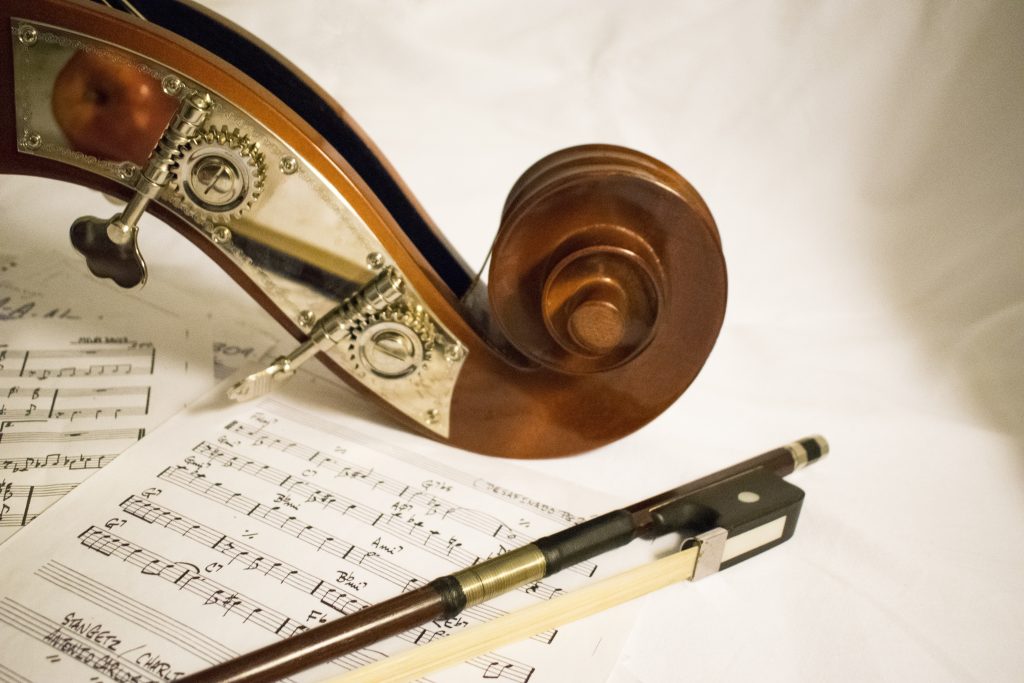 Which eras you’d like to delve into is ultimately up to you. Maybe you’ll prefer the Medieval Era. maybe you’ll find that Baroque classical music speaks to you.

But for most modern listeners, the Classical and Romantic Eras will be the most immediately accessible.

These eras feature some inventive and exciting composers who were intent on bucking the system and changing the game.

We’re gonna just go ahead and name some names here who tend to be very easy to listen to early on in your appreciation of classical music.

Ludwig van Beethoven is considered to be one of the very first composers of the Romantic era, as well as one of the most popular, although he also belongs to the Classical era.

Frederic Chopin also falls under the Romantic era, and the placement is well deserved. Chopin’s piano sonatas, in particular, are immensely moving and incredibly emotional. 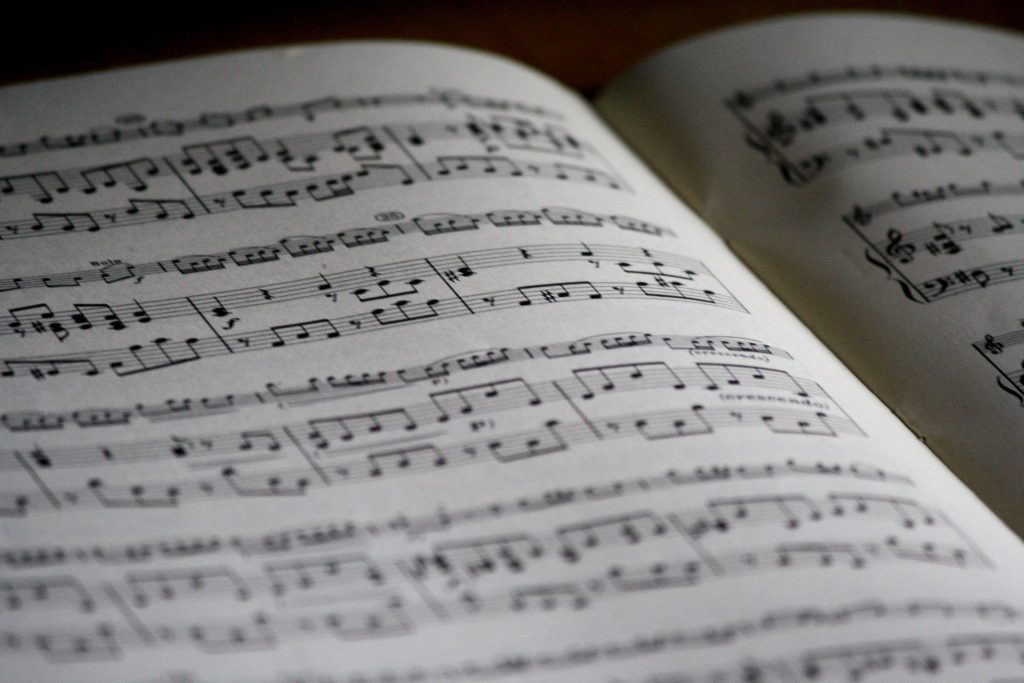 Tchaikovsky is another famed Romantic-era classical composer who is most well known for his narrative pieces, which include the Nutcracker and Swan Lake.

Sergei Rachmaninoff is one of the dramatic classical composers, possibly of all time. His work ranges from delicate and sweet to loud and disruptive.

Find Some Quality Speakers and/or Headphones

While they’re not completely necessary for the enjoyment of classical music, we would highly recommend using some high-quality speakers or headphones.

There are so many musical layers and subtle nuances in classical music that the genre would be best served by some output devices that can reproduce all those tiny details.

Thankfully, there are many useful online forums and resale sites where you can potentially find high-quality audio equipment at affordable prices. 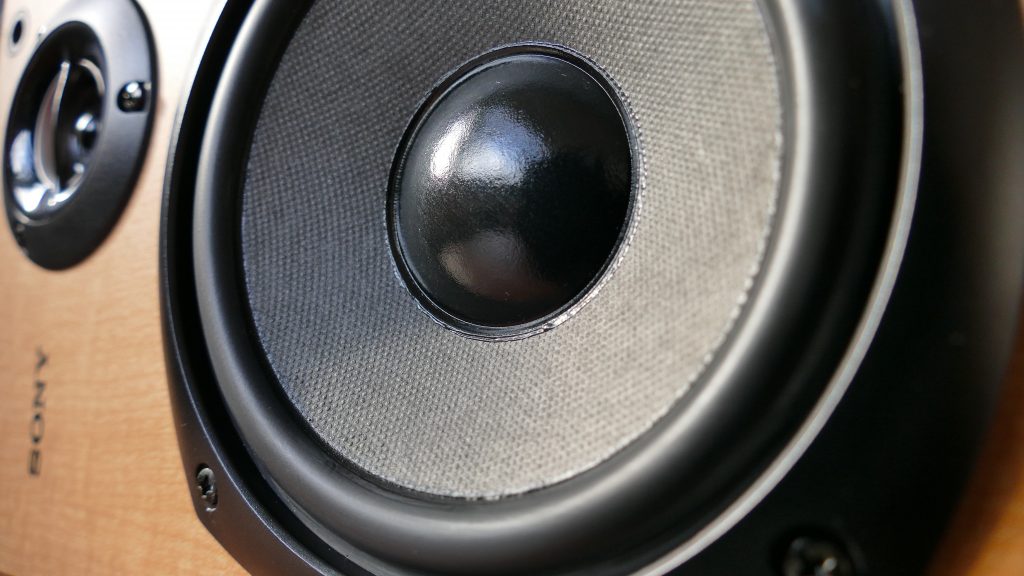 Cut Out All Distractions

Try to set aside some time for listening to classical music. Even if it’s only 30 minutes at the end of a work, the effort will make the experience more enjoyable.

Turn off your phone, and if you live with other people, ask not to be disturbed for a little while.

You don’t need to analyze the music at all, especially not on the first listen. Instead, just pay attention to the music and ask yourself how it makes you feel.

Being bored initially isn’t a bad sign, necessarily. But if you actively hate a particular piece of classical music just a few minutes in, feel free to move on and try to listen to something else instead.

In general, keep your mind open and let yourself have an honest reaction to the music.

Apart from listening to classical music yourself, another great way to engage with classical compositions is to watch movies that give some context and background on the music and the people who made it.

We’ve listed just a couple great movies about classical music below that are enjoyable to watch even if you’re not on a mission to become an expert on the topic.

Amadeus tells the story of Mozart and his musical rival. The movie was directed by Milos Forman, who, to put it simply, knows exactly what he’s doing.

It stars Tom Hulce as Mozart, F. Murray Abraham as Antonio Salieri, and Elizabeth Berridge as Constanze Mozart, the wife of the musical genius.

The movie doesn’t stay historically accurate, but it does stay entertaining, dramatic, and surprisingly funny.

And it may just make you understand Mozart’s brilliance just a little bit better.

Seymour: An Introduction is a documentary film from actor Ethan Hawke. It gives a brief retelling of the life of a talented pianist and piano instructor, Seymour Bernstein.

Seymour has an impressive knowledge of classical compositions, as well as some deep insights on how many of these pieces are best played to properly communicate the intentions of the composer.

It quickly becomes clear that Seymour is an expert on more than just classical music. He has plenty to say about life in general, and dedicating your time to becoming truly great.

Above all else, react to classical music honestly and do your best to find composers you really enjoy.

And if at all possible, take a few trips to your local symphony hall so that you can appreciate classical music in the best possible setting.

If you have an interest in classical’s musical cousin, jazz, then take a look at this article on how to get started.