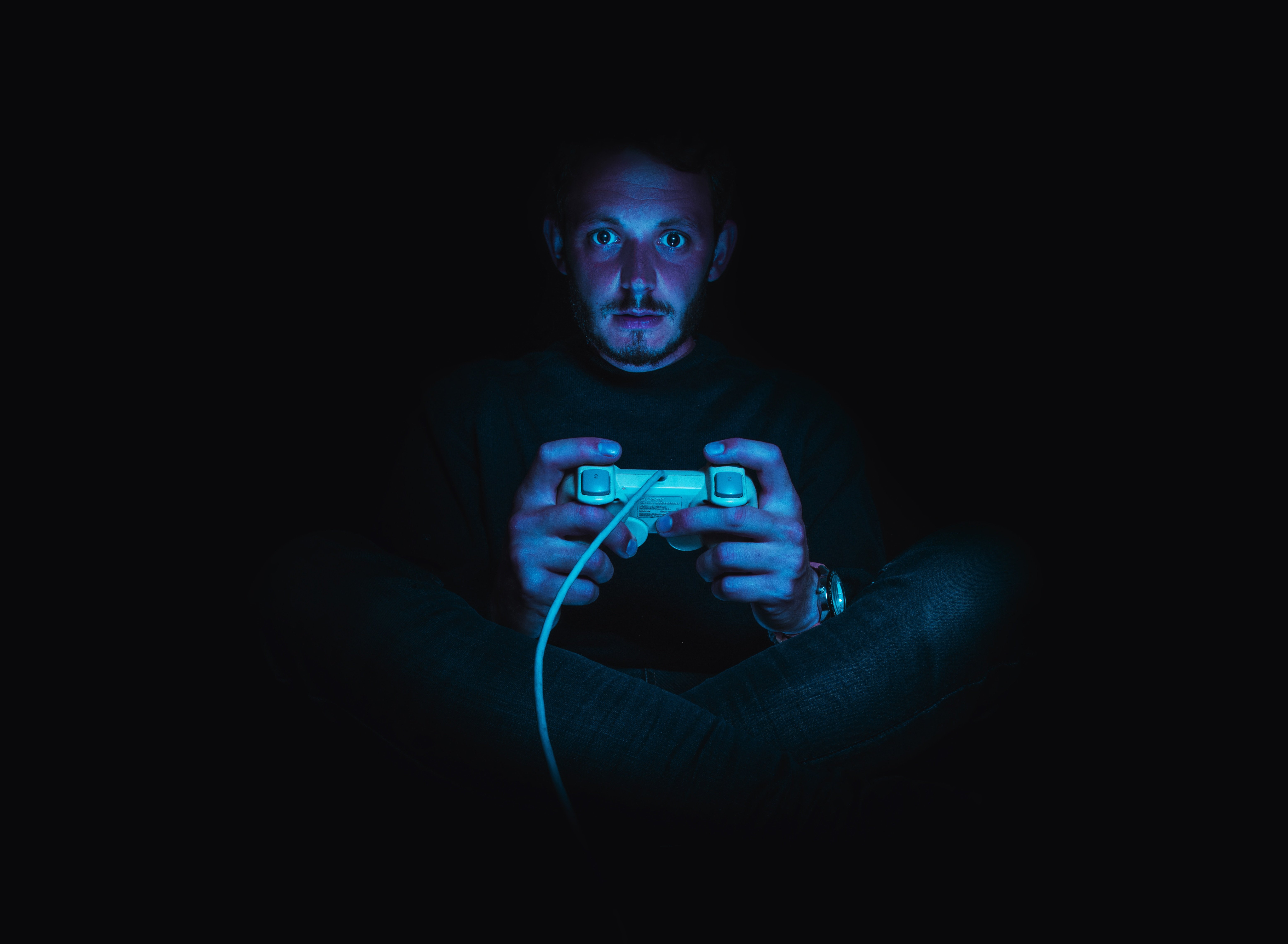 EA (Electronic Arts) has been in possession of an exclusive license from Disney since 2013 to create Star Wars games.

No other game studio can legally develop games based on the Star Wars universe.
For any diehard video game fans, that’s very bad news indeed.

EA’s most recent Star Wars game, Star Wars Battlefront II, was a major disappointment to the gaming community. It essentially made microtransactions an integral part of beating the game, leaving players frustrated.

It has recently been announced that EA has canceled development of their next planned Star Wars game, an open-world project secretly nicknamed ragtag.

The cancelation has put EA’s Star Wars license in question, both within the company itself as well as among news outlets and the public. Conceivably, even Disney would hope for more consistent releases from EA.