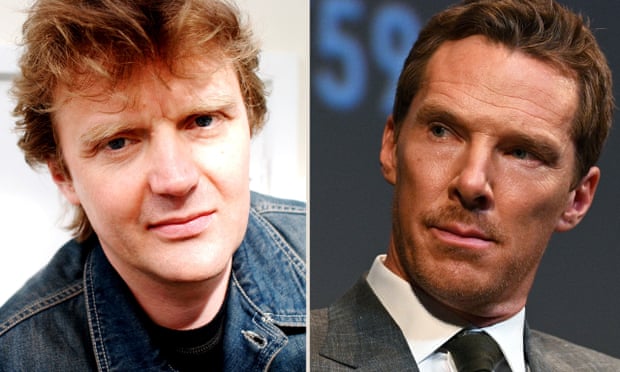 Londongrad, based on Alan Cowell’s book The Terminal Spy, will star Tom Hiddleston as Litvinenko, a former KGB agent turned defector who was tragically poisoned by the radioactive isotope polonium-210 in 2006.

Cumberbatch, who is a front-runner for an Oscar nod for his performance in Jane Campion’s western drama Power of the Dog, will also executive-produce the show under his SunnyMarch production company.

Londongrad isn’t the first TV show about Litvinenko, who became sick after meeting two Russian operatives at London’s Millennium hotel and died slowly over three weeks from the poison. The former spy will be played by David Tennant in a four-part ITV series about the poisoning and his widow Marina’s quest to get the British government to identify his assassins and admit Russia’s guilt. (Russia was judged to be guilty for his death by the European Court of Human Rights in September 2021.)

Litvinenko, who served as an organized crime officer for Russia’s Federal Security Service (FSB), went to London in 2000 and became a writer, journalist, and vocal opponent of Vladimir Putin. He was also a counter-intelligence officer from 2003 until his death, assisting MI6 as a Russian organized crime specialist.

Litvinenko worked with Scotland Yard officers to solve his own murder as he lay dying in London’s University College hospital, tracking the deadly cup of tea back to an old colleague in the Russian secret service.

There is no set date for the ITV show, which was written by George Kay and executive-produced by Patrick Spence. Neither does Londongrad, which will be written by David Scarpa, who most recently worked on the Amazon series The Man in the High Castle as a writer, executive producer, and co-showrunner.