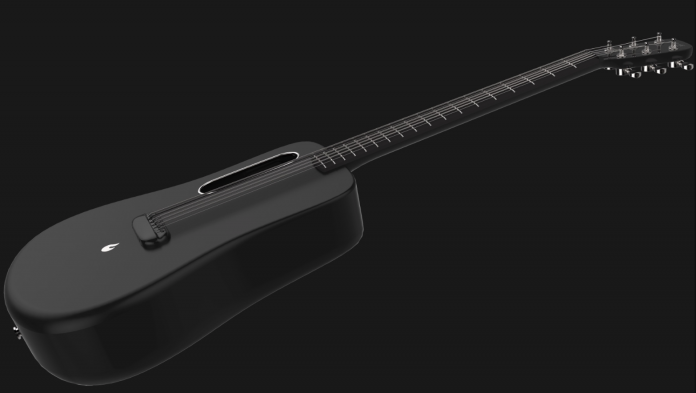 LAVA Music appears to be an overnight sensation in China. Founded in 2013, Lava Music met immediate success in the Chinese music instrument market. From 2014-2018, Lava Music was ranked the most bought music instrument in the Double 11 Shopping Festival, the biggest shopping festival in China and in the world.

Such success attracted much attention, and of course, plenty of criticism. From its early stage, Lava Music has been compared with Apple in its looks. 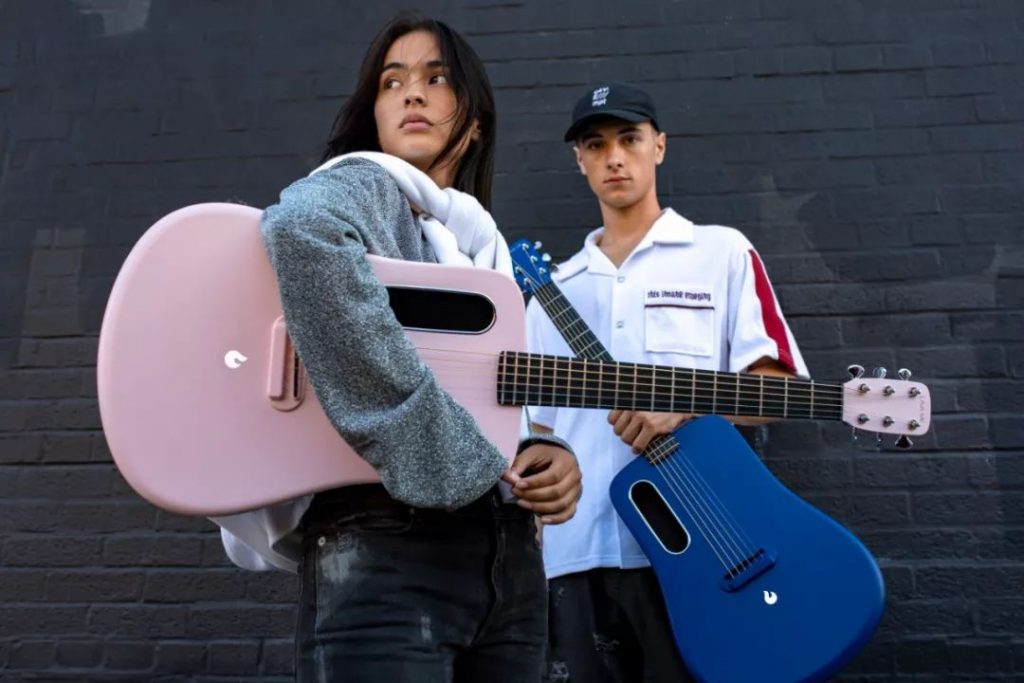 Lava Music believes in simple elegance, not unlike Apple.

But the consistent success of Lava guitars has proved that Lava Guitar is much more than its appearance. The connection of Lava and Apple lies in something much profound – the harmony between the product and the customer.

In its campaigns, Lava Music spares no effort to demonstrate that the simple elegance of Lava guitars extends from the exterior to the interior. Guitar experts are invited to talk about its Plek Pro fretboard design and FreeBoost technology, which allows musicians to play with effects without plugging in an amplifier.

Promoting itself as the future of guitar, Lava Music’s campaigns target young people in their 20s. Their new product Lava Me Guitar 2 has made its appearance in Season 3 of China’s “Roast!”. “Roast!” is THE hip show among China’s young, accumulation over 1.38 billion views online.

Setting its eyes on the future, Lava Music is unafraid to use promising young artists. In fact, it has teamed up with emerging pop star Nigel Tay for the launch of Lava Me Guitar 2 in this music video of “Tornado”. 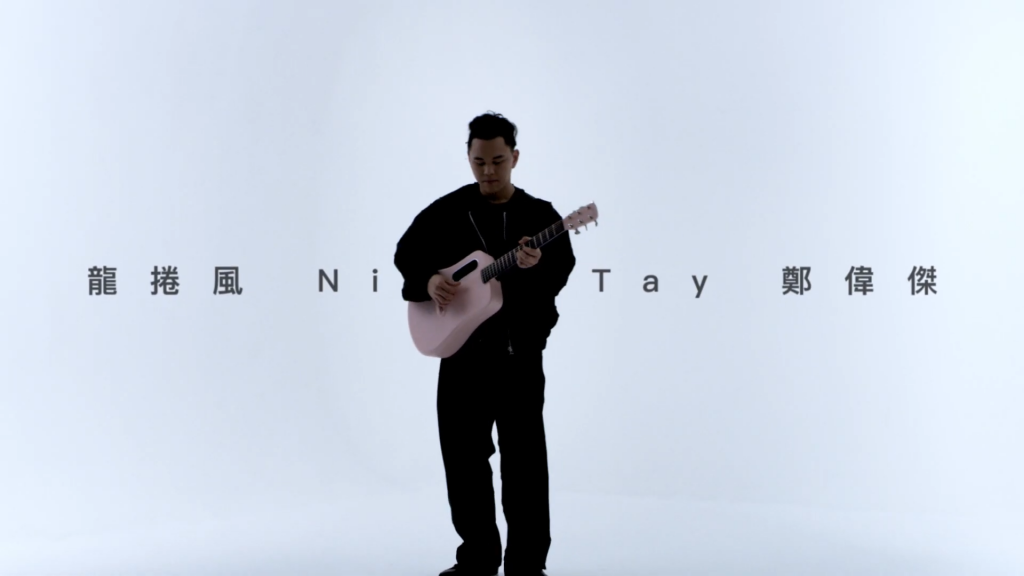 Nigel Tay emerged as a young pop star on “Sing! China” 2018, a rebranded version of “The Voice of China”. Even before his debut, Nigel’s talent was recognized by Taylor Swift when he adapted her songs “Wildest Dreams” and “Bad Blood”. Taylor called their adaptation “stunning” when retweeting their performance.

The music video celebrates the simple elegance of Lava Music by only using the guitar and Nigel Tay’s voice, with no background instrument or singer. This music video is also a collaboration between Lava Me and Longtake US productions. Directed by Rachel Zhou and edited by Yimin Gu, the music video is yet another proof of Lava Music’s allegiance to the young. Both Rachel and Yimin are young female filmmakers with award-winning talent, recognized by renowned film festivals such as Student Academy Awards.

Lava Music has shown its ambition in conquering the music instrument industry. Revolutionizing the way guitars are made and teaming up with young talents, Lava Music is on the way to become the future of guitar. Will its success endure? Let’s see what the future has in store.