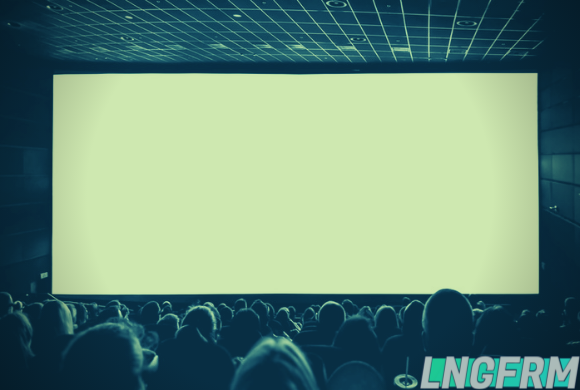 Film distribution is rarely highlighted in Oscar-season articles about the magic of the film industry, partly because tentpole studio movies have distribution taken care of by in-house professionals.

It’s on the indie side of things that distribution becomes the responsibility of independent companies, who seek out quality films and find markets where they will thrive, i.e. make as much money as possible.

If you’re interested in exploring film distribution as a career, there aren’t many resources out there for you, which is why we got in touch with a distribution professional who gave us a much better sense of what the job requires and how best to succeed in a busy film market.

Kalani Dreimanis, Director of International Sales with Epic Pictures Group, combines sales tactics with an appreciation for the inherent artistry of great movies to find homes for productions that otherwise might have been lost in the internet shuffle.

Read on to get Dreimanis’s advice on how to get into film distribution. If you have the right skills and plenty of drive, you may soon be able to find yourself a place in this unique and vital corner of entertainment.

Let’s begin with a better understanding of what film distribution really entails, especially when it comes to international distribution.

As Dreimanis sees it, not many people have a thorough understanding of what distribution involves:

“Given how little I knew about international film sales before I started, I would doubt that audiences are aware of what we do and how the films they see in the domestic market get into theaters and on streaming platforms around the world.”

More than anything else, most people tend to take distribution for granted. Somehow, the movie you’re watching was sold to this particular theater.

As we mentioned above, large studios have longstanding agreements with theater chains across markets in many different countries, guaranteeing a certain number of showings in each theater, regardless of the film’s quality.

Independent distributors are more like museum curators, sifting through hundreds, or even thousands, of movies to find work that will resonate with a specific market.

It’s not only about being able to identify a high-quality movie; it’s also about knowing what kinds of movies different countries and communities like to watch, which actors and filmmakers speak to them.

As a distribution professional, you’ll need to understand the subtleties of many different markets. The best way to do that is to actually visit these markets.

International distribution: travel you must

Just looking at a chart of the top-performing movies in Germany last year can only do so much for your comprehension of what traits German audiences look for in a movie. 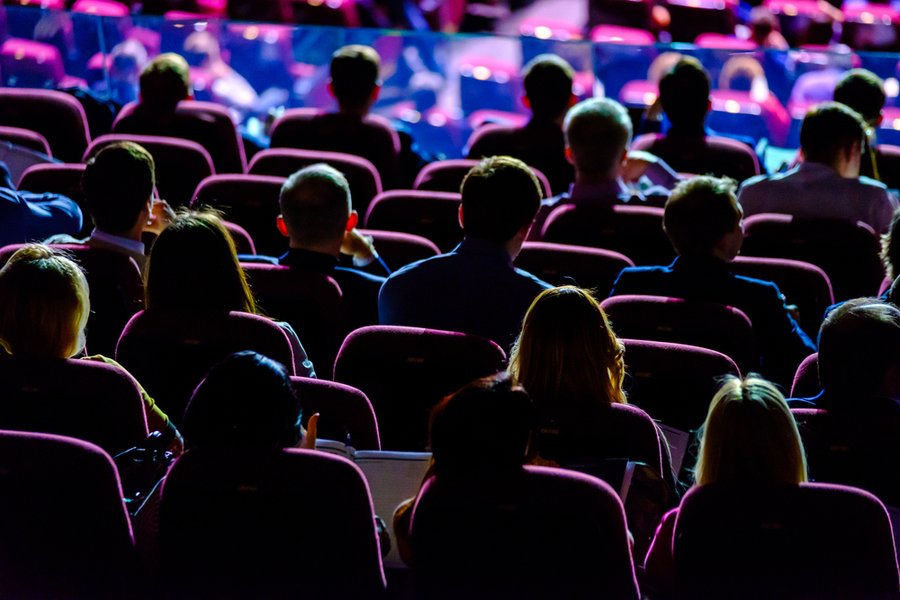 Do they like action movies more than romance flicks? Are trends shifting, popularizing edgy tell-all dramas?

There’s just no substitute for firsthand experience. Dreimanis has traveled extensively in Europe, attending many film festivals and conventions where distributors can take a look at recent independent movies, including some that may not even be finished yet.

For her, the passion of other distributors and industry professionals make all this travel a hugely enjoyable part of her work routine.

“Travel is the best part of my job. It’s pretty special to be able to go to places like Cannes, which is sort of the heart of the international film community. We may all be there to do business, but ultimately we share a deep love of movies.”

Yes, many members of this community represent your competition as a distributor, but there’s comfort in knowing that a singular passion for great film brought everyone together. The collective goal is always to promote work that deserves a larger audience.

An eye for detail

As a distribution professional, you’ll be watching movies almost constantly, especially when you find yourself at a film festival or convention.

So how can you pick out the best of the bunch? How can you keep all these indie films from blurring together in your memory?

Dreimanis explained that keeping an eye out for the subtle attributes of each movie is extremely important.

“We always look for high production value. It does not always matter the budget of the film, but talented and creative filmmakers can make a low-budget film feel like it was made for five times the actual budget. Good performances from the cast are also important. If you have a relatively unknown cast that gives a great, convincing performance, then you are already doing better than most.”

These are ways of determining whether a movie feels like a real movie, rather than a low-budget indie film. Powerful filmmaking is ultimately much more important than the budget of the film or the equipment used to make it.

Just take a look at the 2010 movie Super, directed by James Gunn. The movie’s budget was a mere $2 million, which, compared to typical Hollywood budgets of $70-$200 million, is infinitesimal. Despite this tiny budget, the movie actually looks better than a number of contemporary studio movies. 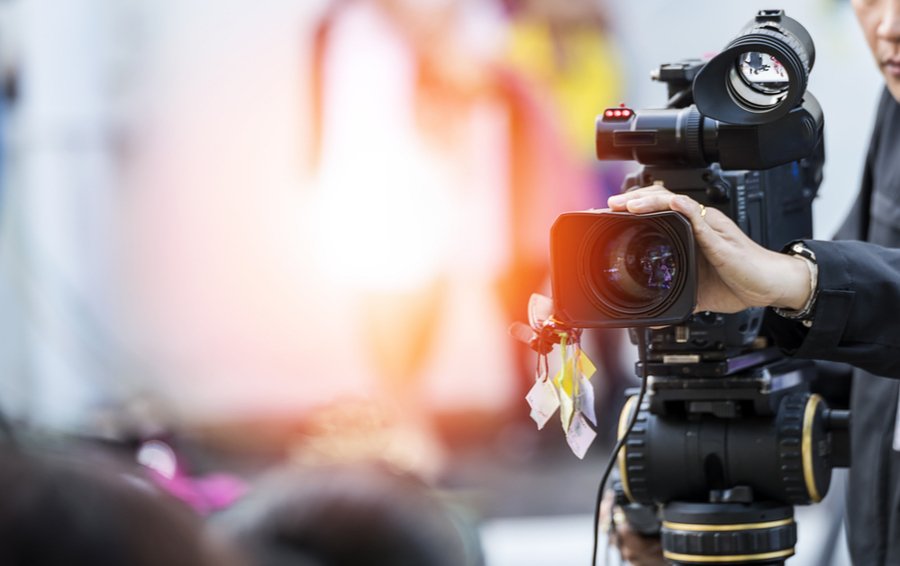 With a talented team and great acting, the sky is the limit.

Distribution professionals have to be able to identify movies that are much more than the sum of their parts.

While there are certainly times when distributors acquire movies and ship them off in their current state, many independent films require some tweaking before they can be released to different markets.

These changes can be about improving the storytelling, but they can also be about adapting a movie so that it appeals to a specific country.

There are also many cases where independent films are shopped around distribution conventions before they’re actually finished. These productions are seeking additional funding, which certain distributors can provide.

Once a distributor puts up the money for a film, that distributor has a certain amount of influence over how the rest of the movie will be made.

As such, distribution professionals need to work directly with filmmakers, explaining edits and script notes to avoid friction and help the production move forward as smoothly as possible.

Keeping filmmakers happy is also crucial for the marketing phase, as Dreimanis explained:

“Filmmaker support is essential for any release given how much we now rely on reviews and social media advertising for a successful release. On the production side, there has to be room for the filmmakers to accommodate our suggested edits and changes. Otherwise, the film will not succeed in the international market.”

Above all else, there’s one trait that all successful film distribution professionals need to have: a deep, unwavering love of movies and their potential to change people’s lives.

For an outsider, that may seem obvious, but as any creative professional can tell you, when you make your passion your profession, it can sometimes lose its appeal.

To maintain interest and enthusiasm for distribution, you’ll need to be able to find new and exciting movies that immediately stand out from the competition. 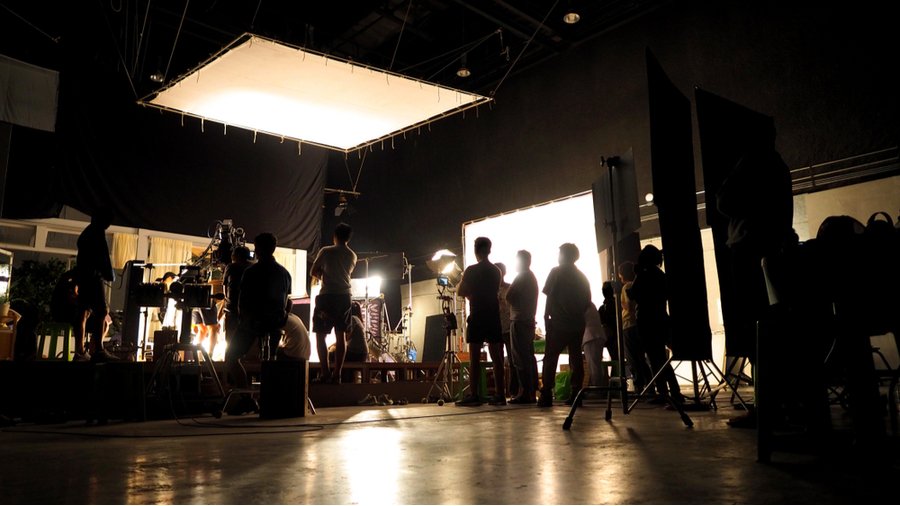 Dreimanis is thrilled that movies have become her career. What was once a passive viewer’s love for film has become an interactive experience. She can now watch a good movie and begin thinking about how to make it even better.

“I have always loved storytelling and movies, so right now I am still excited to go to work and watch movies, read scripts, come up with cast lists, give script notes, all of it! It is a very universal industry to be a part of, and every time I am at a film market I am reminded how cool and important movies are in bringing us all together as a global audience.”

Distributors are required, at all times, to see the big picture, in addition to examining all the small details. It’s difficult to tell how audiences will react to a specific scene or an entire movie, but in-depth research and a thorough understanding of how movies can affect individuals goes a long way toward making that prediction.

Even with a great deal of preparation, no one can be fully prepared for the everyday challenges of working in film distribution, especially on the indie level.

There are certainly technical aspects to this unique profession, but much more important are the human elements, the moments when having a thoughtful conversation with another person are necessary.

If you’re looking to become involved with film distribution, just remember that you can’t be shy. You’ll need to talk to and connect with many people over the course of your career. You may even build professional relationships with specific filmmakers and other industry professionals that will last for years.

Don’t wait to get involved in entertainment. Start making connections today, start asking questions of professionals who have been in the game all their lives. One day you’ll be out in the field, advocating for powerful movies that deserve recognition.