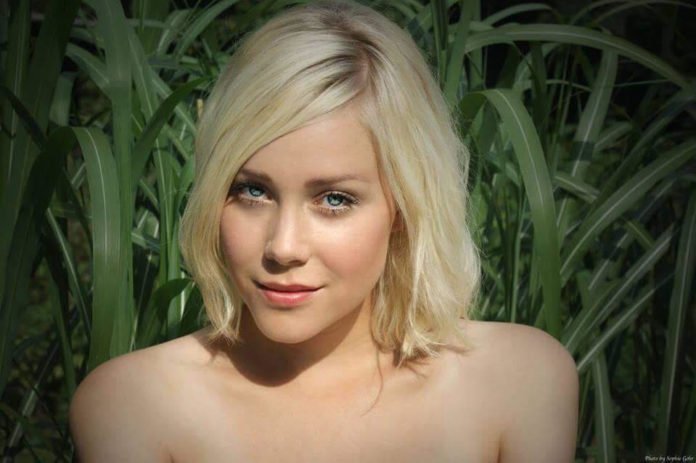 It all started when she was very young, growing up in Denmark. Gemma Karlsen’s parents weren’t arts professionals themselves, but they had a deep love for theater, music, and film, a love which then found Ms. Karlsen, even as a toddler. A little later, she and her young friends put on plays for the neighbors.

She’s come a long way since then, having worked with such prominent figures as Mads Mikkelsen, Martin Buch, Peter Gansler, and Mia Lhyne. She currently resides in Denmark, which has remained a cinematic power to this day.

We were able to have a quick phone chat to discuss her impressive background and how she was able to achieve success in a cluttered market.

How would you like to introduce yourself to the readers? What makes you special, not just as an actress, but as a person?

Well everyone is unique and no one is alike, but I am Danish, a world traveller and I have a passion for spirituality which has put me into contact with my feelings and emotions that you need as an actress. I also sing, dance and can ride a horse.

Was there a role that challenged you with its scope and depth?

Madelane was the most difficult role, and also the most rewarding to me because I played a lost young woman who was fighting to find her place in the world. It was very emotional and I also related to a lot of her struggles.

Which of your acting projects was the most enjoyable and why?

I would say Melanie in the movie ‘Julemandens Datter,’ because I worked with such and an amazing director who really [helped] me to [do] my greatest work. But I really enjoyed the process.

Has your perspective on the entertainment industry changed, given that you’ve already several roles?

I was always very dedicated and I have also always wanted to work internationally so I was very aware of what it takes to make it as an actress. But the acting school in London was very good and my acting teachers was amazing! So that helps a lot, and in London there is a tradition to do theatre which takes a lot of memory training. I also feel that London has really great talent so you have to really be good at your craft.

Describe a role or type of role that you were especially excited to play.

I was Santa’s wife so that was a really fun to work on that movie. It was a comedy movie which I also really love.

Given that you are a global actress, do you have to alter your approach depending on the country you are working in?

Not really, except for the language.

What do you see as being some of the most crucial elements of effective acting?

So many, we need to be good at our craft, languages, be business smart, in touch with our feelings and it’s also a good to have an extra skill.

Do you have any heroes in the world of acting? Why do you admire them?

Oh so many, but I am planning on working with Wes Anderson, Christopher Nolan, Ron Howard, Woody Allen, Alejandro Gonzalez, Tim burton, Ang Lee, Ridley Scott and many more.

Do you have projects already lined up for the next year or so?