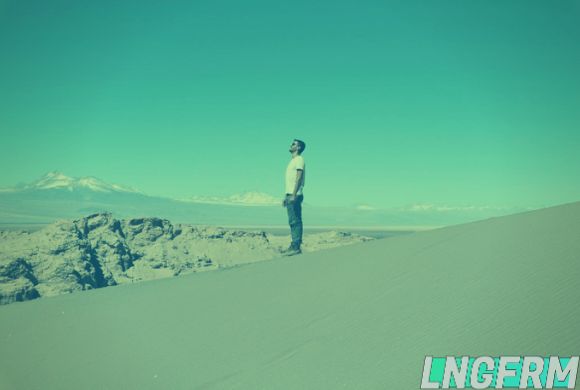 Arguments about the merits of CG (computer graphics) effects in movies is nothing new.

Jurassic Park was one of the first major motion pictures to use CG successfully, and that was all the way back in 1993. It’s important to note, however, that in Jurassic Park, CG was used to create dinosaurs: in other words, characters, not environments.

This technology offers challenges to filmmakers, actors, and viewers alike. Actors have less of a physical environment on which to base their performance. Filmmakers have to question every digital effect many times over. Viewers have to ask themselves whether these environments really allow for narrative immersion.

For this round of questioning, we brought in professional set designer and art director Sergio Sanchez Selva.

This talented pro has worked on big movies like Algeria, Tristeza; Yuli; and Mi Querida Cofradia, as well as television shows such as The Rhythm Section and Genius: Picasso.

Sanchez Selva has also worked on several commercial projects for the likes of McDonald’s, Renault, and Audi.

With a background in architecture, Sanchez Selva works up detailed plans for sets that need to be built and makes sure that everything is in place and taken care of before the cameras start to roll.

He sits at a compelling intersection between practical set construction and extensive knowledge of what CG can accomplish these days.

Read on to have a look at what he thinks of our modern era of CG and the decisions that contemporary filmmakers are forced to make on every project.

How do you feel about films that only use CG environments? Is it possible for this to be done well, or will these environments always feel unreal?

Sanchez Selva: CG is a very refined technique nowadays, incredible things can be done. I am in favor of continuous innovation and usage to build environments that otherwise would be impossible.

It is hard to say if the environments built digitally look unreal because different people watch films differently. It’s possible to create a clearly fictional environment that still feels real. Each film has to choose whether it wants to pursue this course. 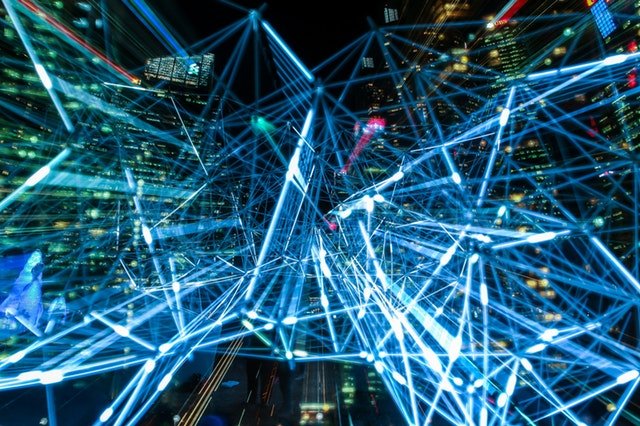 Do you feel that it’s possible for CG and practical set design to work well together? What would it take to get to this point?

Sanchez Selva: Of course, provided that we accept the limits that each technique carries. Today it’s very difficult to make a big-budget film without using digital technology, either to cover certain things, add backgrounds, or to build a whole fantasy world. But we cannot forget that the actors need real environments in which to do their jobs. Having some sense of the final product can help them give a more honest performance.

How do you feel about the way CG has been used in wide-release films over the last 5 years? Are there any trends you find especially interesting?

Sanchez Selva: I am concerned that in some films there is an abuse of digital effects and some narrative techniques are abandoned in favor of overusing CG.

However, there have also been several big movies that used a great mix of CG and practical effects and environments, including Mad Max: Fury Road and Guardians of the Galaxy Vol. 2.

You have extensive experience in architecture and building real sets. Do you think your skills would transfer to CG set design? Is this something you’ve already explored?

Sanchez Selva: They are very different disciplines. In architecture and construction of real sets, a technical vision and a realistic and functional scale are needed, while for VFX we must abandon these shackles to focus more on proportion and aesthetics.

I have never worked in the visual effects department, although it is something that I have always considered very interesting and closely linked to the work of the art department. 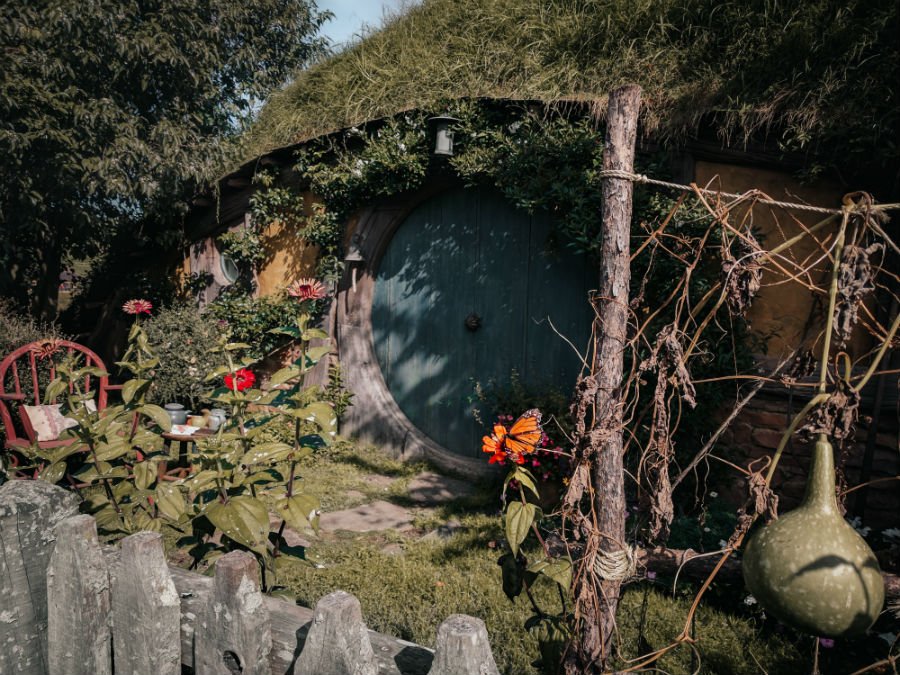 Who do you feel are contemporary luminaries in the field of set design and production design?

Sanchez Selva: Currently, there are plenty of great professionals in the fields of production design and set design, although I have always had special devotion to geniuses like Dante Ferretti, responsible of many Scorsese’s films like Gangs of New York and Hugo.

I also deeply admire Dennis Gassner for how he has been to take over from Ken Adam in the 007 saga, as well as being responsible for the production design of Blade Runner 2049.

What are some of the biggest questions you ask yourself before starting work on a new project?

Sanchez Selva: The first thing I wonder is how ambitious the sets are in terms of design. It’s always preferable to work with a script that allows you to develop spaces with a certain aesthetic quality. And the second question is about what kind of people I’ll be working with, whether I feel comfortable with them.

When doing commercial work, how does your process change?

Sanchez Selva: The process with a commercial is completely different. Mainly, the schedules are different. Everything has more urgency and there is not so much time to work on the concept stage.

On the other hand, more effective decorations are sought, which can transmit to the viewer a greater visual sensation in less time.

How To Become A Successful Stand Up Comedian

Secrets Of Becoming Successful In Life