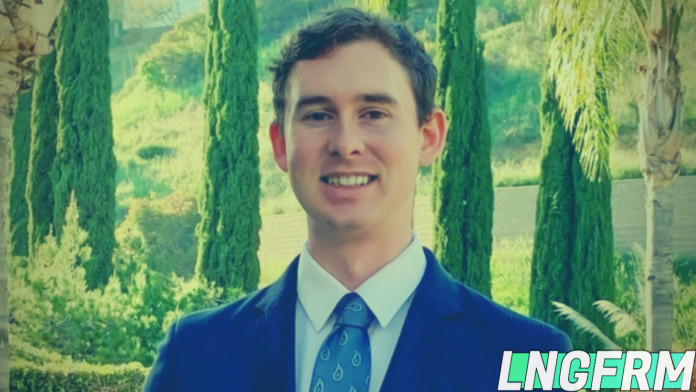 Under the Stretcher then takes readers through the war’s aftermath, Max’s shrapnel wound to the head, the mourning of lost ones, and the psychological changes from being a soldier at war to a soldier at peace. Max is a talented writer with an interesting story to tell and we’re excited to share this interview with you!

Tell us a bit about yourself. Why did you decide to move to Israel and join the IDF?

Levin: Chapter 2 of my book has a much longer answer to this question. However, the short version is at a young age, going to Israel every summer with my family, I knew that this country was not just a country for Israelis, but every Jewish person. As a Jewish person, I felt that because I did not live in the country, it did not exempt me from doing what I could to help better my country. For me, that meant defending the country and going into the army like almost all Israelis when one turns 18.

Why did you decide to title your book Under the Stretcher?

Levin: Great question. It may not be the first thing Americans think of when they hear a story about the army, but for the Israeli army and for a combat soldier, stretchers are a major part of anyone’s service, especially mine. When I think of the army, I immediately go back to a time when I was carrying sandbags or a friend of mine on a stretcher up some mountain in the middle of the desert. That’s what I think of when I hear Israeli soldier. And when I imagine this, I am immediately overcome with pride. To be under the stretcher, being the one actually carrying your friend, in my eyes, is the greatest of honors. So, that is why I titled my book Under The Stretcher. What was the most challenging section of the book to write?

Levin: Chapter two, my past. The rest of the book is my direct diary from being in the army. I was able to simply take the source material from my personal journal and restructure it into a flowing story. The exception to this was chapter two, where I actually had to write new material that was not in the moment and instead, I was writing about my past and my time growing up. I do not consider myself the strongest writer and therefore, this was the most challenging section.

However, the section I am most nervous about people reading is the war. Imagine complete strangers reading about the most personal and difficult challenges in your life. I will say I have been incredibly lucky that I have not had any major personal issues because of the events that took place during that experience.

And what has helped me overcome the anxiety is the fact that I know that writing this section has not only helped me, but many others. It gives a real perspective about the war, one that is not all glamour and action like the movies. And because of that, I am happy I kept it in the book in its most raw format, with almost 0 edits from my original diary entry that I wrote only a few days after I left the hospital in July 2014.

How did you approach writing about the Israel-Palestine conflict and the various conflicts that the region faces on an ongoing basis?

Even though the book was finally put together years later, the material is all from within the moment. This simplicity made it easy to write on complex topics, such as the Israel-Palestine conflict, because everything I wrote was what I experienced, all raw thoughts, feelings and emotions. What has the response been like for you to your book?

Levin: In contrast to my original nervousness about writing such a book, the response has been overwhelmingly positive. I have even received messages from current IDF soldiers that have informed me that my book has helped them pass the same try-outs I had experienced and wrote about.

There is no greater honor I could have imagined than to hear that my book helped another soldier get into a great unit in the army – a unit that not only will give them a meaningful military experience, but will continue to help them for the rest of their lives. The fact that it has successfully helped current soldiers in their military experience and journey makes it all worthwhile to me.

Do you have any other books coming out soon, or topics that you would want to write on in the future?

Levin: Do you know when the next Israeli war will be?

Joking aside, I do not have any ambitions to write another book at this moment. I may write some teaching material about my other passion, finance and investing, but at the moment no definitive plans.

Find Max on Twitter at @Ustretcher and Instagram at @underthestretcher. Under the Stretcher is available for purchase on Amazon. Thanks for reading!