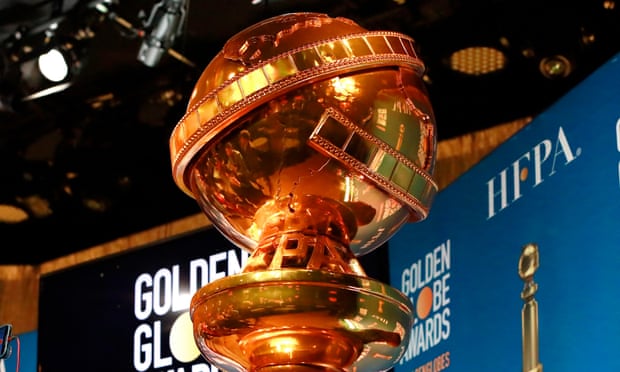 After a Hollywood boycott over its diversity and ethics scandal, the annual Golden Globes ceremony was unable to find a broadcasting partner or any celebrities willing to present or accept its awards, resulting in a pared-down event with a focus on philanthropy.

According to Variety, the Globes’ talent bookers have been unable to convince any major Hollywood heavyweights to attend the 2022 awards ceremony, which has historically served as the kickoff to the lucrative awards season. In March 2021, more than 100 public relations companies announced their withdrawal from the Globes, a slew of high-profile Hollywood luminaries, including Tom Cruise and Scarlett Johansson, made scathing public critiques, and NBC confirmed that the 2022 edition would be canceled.

The Hollywood Foreign Press Association (HFPA), which owns the Golden Globes, said on its website that the ceremony would take place on Sunday at the Beverly Hilton hotel, and that it planned to “shine a light on the HFPA’s long-established philanthropy work, showcasing a range of grantees during the program.”

The HFPA also said that the event would “discuss” the Reimagine Coalition, a collaboration between the National Association for the Advancement of Colored People (NAACP) and the HFPA to “increase diversity, equity, and inclusion across the global entertainment industry.”

There will be no journalists permitted inside the event, and there will be no red carpet. Members of the audience will be expected to wear masks and adhere to rigorous Covid rules, which include confirmation of vaccination and negative testing. The ceremony’s livestreaming status is yet to be determined.

Since the LA Times published an exposé on the day of the 2021 Golden Globes, accusing the organization of a lack of diversity in its voting membership as well as “ethical lapses” in how it handled its business, the HFPA has been mired in controversy.

Guest presenter Snoop Dogg presented the Golden Globe nominations in December; Belfast by Kenneth Branagh and The Power of the Dog by Jane Campion top the field with seven nominations apiece.