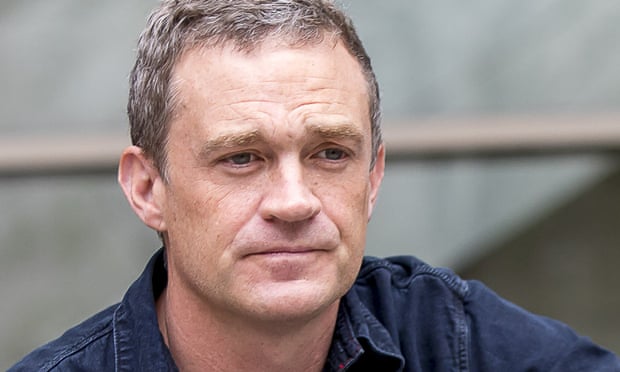 Patrick Radden Keefe, an American writer, has said that he would donate the £10,000 he received from a literary prize whose sponsor aided in the sale of the narcotic medication OxyContin.

Empire of Pain, by Radden Keefe, is a scathing investigative book on the opioid addiction issue, focusing on the Sackler family’s part. He was one of six writers selected for the prize, which was sponsored by the consulting firm McKinsey, and five of them, including him, got £10,000 runner-up prizes.

On Thursday, the New Yorker writer and novelist tweeted about the “irony,” pointing to a sign stating “The Sackler Room” during the Financial Times/McKinsey business book of the year 2021 award event at the National Gallery in London. Purdue Pharma, the Sacklers’ firm, marketed the opioid drug OxyContin, which is blamed for fueling the US opioid epidemic.

In a subsequent tweet, Keefe said that “if you throw a brick in the London art world, you’ll hit a Sackler room,” referring to the Sackler family’s strong support for the arts and their substantial gifts to a number of famous galleries.

He went on to say that the fact that he had been selected for an award sponsored by McKinsey & Company was even more absurd than the event being held in a chamber named after the Sacklers. The consulting company had previously counseled the Sacklers and Purdue on how to “turbocharge” OxyContin sales, and agreed to pay almost $600 million in a settlement for its part in the opioid epidemic in February.

According to Keefe, this “made for some pretty fraught emotions.” “On the one hand, seeing this book recognized means a lot to me. On the other hand, I couldn’t attend the wonderful gala dinner without acknowledging the elephant in the room.”

He has opted to contribute his prize money as a nominated author to Odyssey House, a nonprofit that helps individuals recover from drug and alcohol addiction.

The writer, who won the Baillie Gifford prize for nonfiction in November, was defeated by Nicole Perlroth, whose winning book, This Is How They Tell Me The World Ends, is about the cyber weapons arms race.

Keefe was quick to point out that he feels the jury was “100% independent” and unaffected by the prize’s sponsor.

Thanks to Lucy Knight at The Guardian whose reporting provided the original basis for this story.