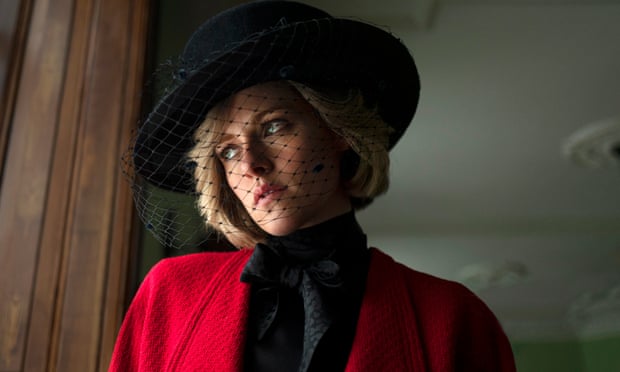 Kristen Stewart recently discussed receiving a “sign-off” from Diana, Princess of Wales for her role in the biopic Spencer, which just debuted to critical praise at the Venice and Telluride film festivals.

Stewart told the LA Times following the film’s North American debut in Telluride that she experienced some “spooky, spiritual feelings” while shooting the film, which takes place over three days during Diana’s visit at Sandringham House over the 1991 Christmas break. “Even if it was just a figment of my imagination. There were times when I felt like I was getting the sign-off.”

“[Diana] felt so alive to me when I was making this movie, even if it was all in my head and it was just a fantasy of mine,” Stewart said. But there were times when my body and mind forgot she was no longer alive.”

“It was a daily battle to keep her alive, and the realization that she was no longer alive was heartbreaking. It was continuously destroying me. And it seemed spiritual in and of itself… there were moments when I was like, ‘Oh, God,’ almost as if she was trying to burst through. It was strange. And it’s incredible. I’ve never experienced anything like that before.”

Since its global debut at the Venice Film Festival on Friday, Spencer, directed by Chilean filmmaker Pablo Larran, has received a lot of acclaim. Xan Brooks of the Guardian hailed it “rich and intoxicating and altogether magnificent” in a five-star review, while the Daily Telegraph termed it “thrillingly gutsy, seductive, uninhibited film-making” in another five-star review.

Stewart told a press conference after the film’s Venice premiere that she admires and empathizes with Diana, adding, “We haven’t had many of those people throughout history.” Diana is as flamboyant as a flaming house.”