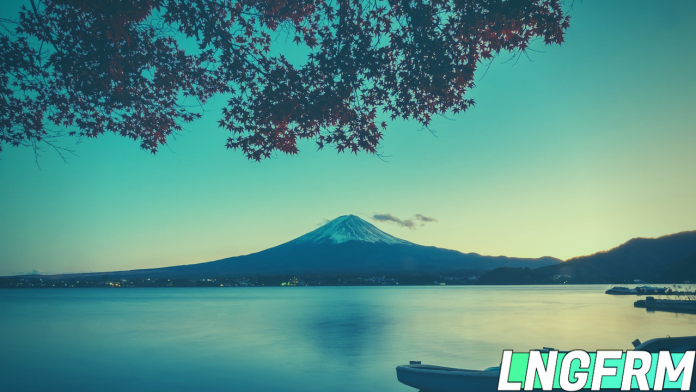 Prior to the 1990s, there existed a strange disconnect between the United States and Eastern cultures. The gap seemed to be especially wide when it came to Japan.

Even today, the language barrier between the two countries remains intimidating to many, and in terms of artistic taste, there didn’t seem to be much common ground.

But by the late-90s, the internet had started forming new connections between individuals and, indeed, entire cultures.

Today, there’s a mutual fascination between Japan and the U.S., and that definitely extends to the movies produced by each.

There’s still a lot to learn about this growing exchange, so we called in some backup.

Our interview with Production Consultant Sanae Hayashi shed a lot of light on the subject of this cultural exchange.

Hayashi has worked in many different crucial roles in the entertainment industry, and she has been instrumental in bringing many acclaimed films to Japanese audiences.

On top of it all, Hayashi has lived and worked in Japan and the U.S., giving her a unique personal impression of the dynamic between these two countries, in addition to her professional perspective.

Having worked in entertainment between Japan and the US, have you noticed any major differences in audience tastes between the two countries?

Hayashi: That is a very difficult question to answer. I think both people in the US and Japan watch any genre of movies, but the Japanese audience might be a little more patient with slower-paced movies than the American audience, in general. What’s one of the most important lessons you learned while working in entertainment in Japan? How does that lesson apply to your current role?

Hayashi: The most important lesson I learned was to have a good understanding of cultural differences and make a decision without losing a neutral and objective point of view.

Cultural difference was always a big factor since my job was to connect the Japanese local marketing teams and film licensors around the world, so the cultural difference in the industry can create a conflict between them.

This is still the same in my current role as a production consultant. I have to guide and supervise the Japanese production team in NYC, so I need to understand both sides but stay neutral and not to lose an objective point of view.

In your experience, what types of movies tend to perform equally well in Japan and the U.S.?

A certain level of quality is guaranteed, and people know what to expect from those movies, so those kinds of movies tend to perform equally in general I think. However, there are always exceptions. Movies are gambles.

What was it like to represent such famous actors and directors during promotional tours? Did it help you gain new insights into their movies?

Hayashi: It did not affect my insights into their movies, to be honest. They are playing their character in the movie, so I think their off-screen work and personality didn’t make me view their films differently.

I definitely gained a better understanding of their off-screen life. Usually, I only got to work with them for several days, so I only saw a very small part of their life, but usually, I started to have more admiration for them.

No matter what you do, working in the film and entertainment industry is really tough, but being a famous actor is another level for sure.

Of course, they always need to work long hours for filming, but a promotion tour is also pretty intense. They have to do interviews, photoshoots, and events all day while still having a jet lag and always being surrounded by lots of people.

I understand they love what they do, but still their life is quite intense, so I admire them for working as actors and directors more now.

While working with GAGA, what has been your most challenging and satisfying project?

The film was nominated for Academy Awards, so the promotion of the film was very important in Japan as well.

When exactly did you realize that this work was your passion?

Hayashi: Not just for my current role, but working in the film and entertainment industry is my passion, and I realized that when I was about eight years old. I grew up watching movies a lot like everyone else, and I was a bit too sensitive, and sometimes I couldn’t get out of the world of the movie for a month or an entire summer.

I was always having a hard time adjusting my brain between my real world and the world of the movie I watched. The experience made me realize the power of the movie.

Because I was moved by the movies so much, I thought it would be really amazing if I could move people by movies as well when I grew up.

Do you think the cultural exchange between Japan and the US, especially in terms of movies, will increase in the near future?

Hayashi: I think so, and it’s been increasing already. Now you watch movies online, not just in movie theaters. We have Netflix, YouTube, etc. People can be easily connected by the internet globally in one second.

I don’t know if it’s always a positive thing, but the cultural exchange is becoming faster and easier, and it will increase in the future for sure.