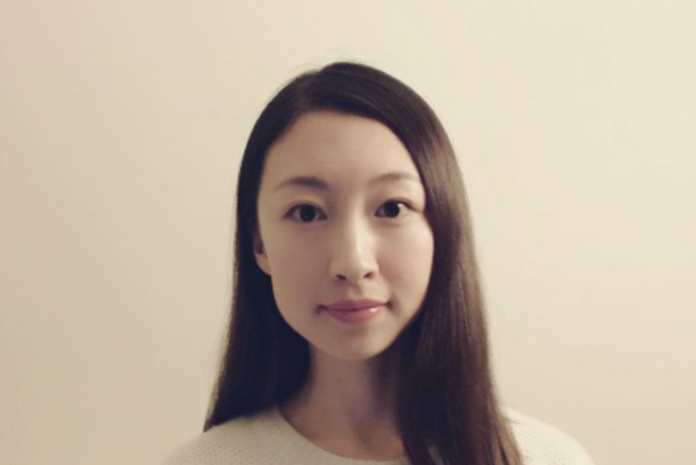 I can’t even tell you the number of hours I’ve spent yelling at apps, usually those belonging to local businesses or unnecessarily niche food ordering companies. You tap the button but there’s no animation, so did it register the click or not? Why is the font straight out of a 7-year-olds birthday invitation? Is this loading screen my new lifelong companion? And all the while, in the back of my head I’m wondering why these glaring design flaws are still very real here in the year of our lord, 2018. Surely there is sufficient data out there to prove that users like an app experience that’s fast, easy, and bathed in a lovely color palette.

Well, turns out developers are people, too, and they exhibit a wide range of investment in their products. It’s a spectrum. Some of these folks are more than willing to just let an ancient version of the app sit tight for years (I’m looking at you, Ghost Hunting Tools).

But on the positive side of the spectrum, there are a rare few of these folks, like Ms. Yunning Liu, who do copious amounts of research prior to design and prior to testing, then set up complex feedback loops with users, then incorporate those suggestions into new builds, continuing this lengthy process until the app is something truly special.

So Liu is going to lead us down this path in moderate detail to help us better understand the major elements of designing an app, but first, here’s a little bit more of her bio. Liu has helped design apps for Evidation Health and Lux, as well as creating graphics for extensive campaigns with LiveFyre and Sellegit Inc. Her apps have won awards, from the App Store itself as well as the Addys. She currently works out of San Francisco, which helps her keep in touch with Silicon Valley’s finest.

“I feel everything is possible in the Bay Area. People are driven to start some of the world’s most innovative companies here. They want to use technology to benefit people’s lives, helping to bring about convenience, health, and environmental sustainability.”

And thus we have arrived at the very first stage of the process: a tingle of inspiration, most likely centered on an issue that the tech industry has not yet addressed. In the case of Liu’s most recent app project, Achievement, for Evidation Health, the issue was the lack of communication between individuals and their healthcare provider. And beyond that, Evidation’s user base also lacked centralized resources to aid in everyday self-care, from exercise to healthy diet and the many other factors that contribute to preventative care.

So the problem has been identified. Great, what’s next? Well, next comes funding and organization, assigning talented designers like Liu. Then it’s time for some brainstorming.

“If I am working on a large project like redesigning an app, I will start with a goal identification document. I’ll come up with a list of questions for stakeholders to help me better understand the project. This usually includes identifying the objective, the strategy, the market, as well as the target user. It helps to define the competitors and check out their websites and mobile apps.”

This tends to include sifting through large amounts of data, data that has hopefully been analyzed at least a bit before Liu and her design team take a look at it. This data helps set the parameters of the project, and an early vision of the app starts to form. And when designing for a large organization like Evidation, it’s crucial to know what the executives at the top have in mind. Then those lofty goals have to be distilled into actionable requests. It sometimes helps to review other apps in the same subject area.

“Next, I do research. A big part of that is looking into other well-designed apps, especially ones within the same industry. I also look for recent design and technology trends that I can use in my own projects. This is followed by user experience design, visual design, user interviews, and user testing. But I also think it is important to follow your instincts and not lose yourself by imitating others.”

And this is where the artistry of app design starts to come into play. After all, the principle of creating something effective that also maintains its own identity is a creative principle. Musicians and game designers talk about this all the time, and we should know, we interview a lot of them. Design exists on this wafer-thin line between the creative and technical. And boy oh boy are there a lot of technical considerations in this line of work, not the least of which is the physical dimensions the app will have, largely depending on what kind of phone it will be running on. In the end, one cohesive design has to work on every smartphone imaginable.

“iOS and Android have lots of different screen sizes.The screen size affects not only the content display but also navigation. In the iOS mobile app, we can only display 3 to 4 major functions on the bottom, everything else we will put into a slide menu.”

Then there are all the elements that affect how the app feels. That can include the colors, the load times, and buttons, which can turn out to be one of the most important factors.

“Most smart mobile devices use a touchscreen. This requires designers to figure out the best way to design those ‘call to action’ elements, things like where to put the home button, how big the buttons should be, the eligibility of the text, etc.”

The initial build is usually followed by several weeks of testing. It can be a hectic time of arranging bug fixes and loading the app on many different phones, each with its own processor. Then, finally, comes the excitement of release day.

“One of my most memorable moments since joining Evidation Health is the time when we launched our first rebranded application to the market. We believed that were doing something good for our users, ‘to enable and empower everyone to participate in better health outcomes.’ That moment was so precious so that I felt all my hard work had been paid off.”

And sure, in the long-run, the release is just the beginning, to be followed by many tweaks and improvements, but for all intents and purposes, an app is born on release day.

A single app can take months (or sometimes even years) to get right, and in the process, its designers and developers are stretched thin, made to access many disparate areas of expertise.

“Design is not a single subject. It requires knowledge from different categories, including psychology, education, human behavior, and many more. In my spare time, I am an explorer and experimenter. I will try lots of different things, stepping out of my comfort zone. Those life experiences bring me new ideas as well as empathy for others.”

Ultimately, apps have to embody the ideals of their parent companies, all while pleasing a demanding consumer base. It’s challenging work, and in 2018 it’s just as important as a company’s product or customer service. When it all goes well, you get a wonderful and effective app like Achievement, an app that users will access without ever knowing how much effort and care went into its creation. In short, designers like Liu worry about all the small details so that we don’t have to.