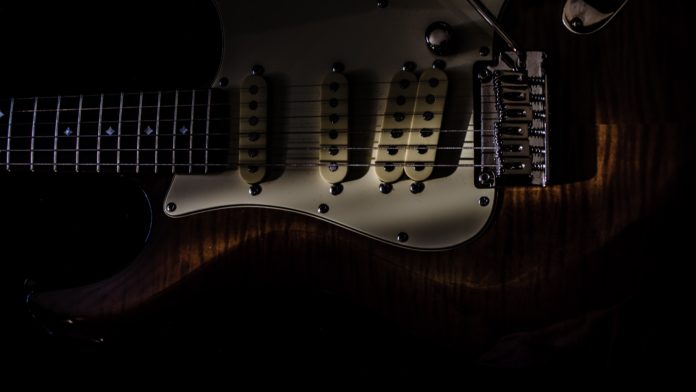 Some of us are blessed with the free time and shamelessness that allows us to get familiar with the ins and outs of the games industry.

But for many others, serious gaming is just that thing that Cousin Jeffery is into. And Cousin Jeffery tends to forget that you’re not as well-versed as he is. So here are a few ways to trick family and friends into thinking you know exactly what went on this year in gaming, paving the way for a more enjoyable holiday season. Let’s dig in.

1. Use the words ‘Red’ and ‘Dead’ in the same sentence at least once.

This doesn’t have to include any specifics about the series. In fact, you don’t even need to google the game beforehand at all. Chances are Cousin Jeffery will already be bored with it by the time Thanksgiving rolls around. But you do need to say the words, like how you need to at least mention the deceased at a funeral.

In reality, everyone should be allowed to enjoy whatever console they want, switching between them with ease, abandoning a developer when they stop having the public’s best interest at heart. But this is not how gamers operate. Pick a side and stick to it. Even if you go with Nintendo, professing your allegiance should still earn you some respect.

Don’t say anything about actually owning a headset because then folks might ask to come over and see it. Instead, put on a face that suggests you’ve recently been struggling with hernias and deliver a few blase lines about how we’re a good 20 years away from any real advances in the genre.

Fill the ensuing silence by having another sip of pre-dinner beer.

4. Claim to have missed a historical event because you were playing video games.

To cement your status as a true-blue gamer, tell relatives that you missed A) the midterms, B) any national tragedy, or C) your own mother’s birthday party due to your commitment to achieving 100% completion in Mario Tennis Aces. They won’t like you afterwards but they’ll know what your priorities are, and that’s all that matters anyway.

Don’t get me wrong, I love the White Stripes as much as the next millenial, but one reason for the band’s success was how they were able to condense the Detroit garage rock movement of the 90s into short tracks with broad mass-market appeal.

In other words, the White Stripes stood on the shoulders of giants, taking credit for a sound that had been in the works for nearly a decade. And one of the motor city bands that should be thanked on every White Striped album is the Dirtbombs.

The Dirtbombs started out in the mid-90s, just a few years before Jack and Meg got started. It wasn’t until their 2001 release, ‘Ultraglide in Black,’ that they became underground superstars. The album is even featured (visually) in Jim Jarmusch’s 2013 film ‘Only Lovers Left Alive,’ set in Detroit.

Their sound is raw, loud, and essentially one long tribute to the early days of rock and blues. The Dirtbombs’ recording methods and heavily distorted tunes earned them an eternal place among the hearts of rockers nationwide, but unfortunately the group never gained a mainstream audience.

My favorite Dirtbombs album by far is 2005’s ‘If You Don’t Already Have a Look.’ It’s part original work, and part covers of some of the band’s favorite tracks. It weighs in at 52 total songs, and includes some of the band’s wildest, most overblown shit-kicking songs of their whole career.

‘Brucia I Cavit’ is a coked-out romp through the land of fuzz. ‘Encyrpted’ is your new favorite shower-singing song. And ‘Don’t Bogue My High’ somehow perfectly expresses simultaneous joy and anger.

The Dirtbombs are ready to give voice to your frustrations, your hopes and fears, along with a decent helping of soul, an ingredient sorely lacking from just about all popular music today.