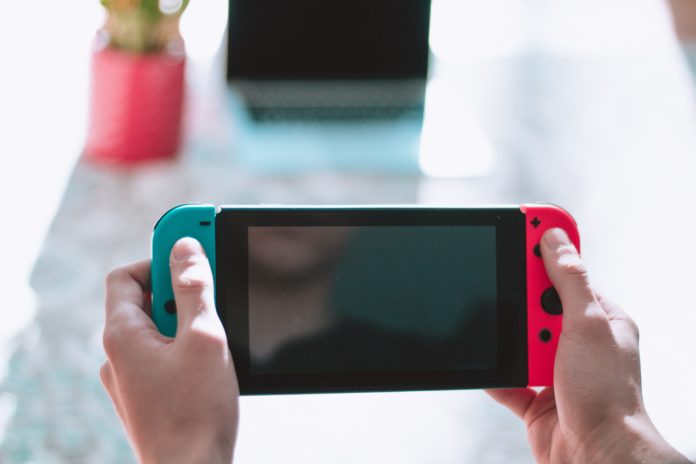 Movies that I personally consider to be classics are not seen the same way by other people, and vice versa. For me, ‘The Emperor’s New Groove’ came and went.

I remember liking it, then I got distracted by video games and just kind of moved on with my life. But for many others, it’s a childhood staple, and one that holds up incredibly well.

And because so many people still love it, I had a chance to watch it again, fall in love with it again, and learn a lot more about its backstory by watching ‘The Sweatbox.’ So here we go.

It’s an unpretentious documentary about the making of ‘The Emperor’s New Groove,’ an amusing and visually stunning Disney Flick from almost 20 years ago, and one of the last 2D animation features produced by Disney.

The difficulties detailed in the doc make it feel like production was on par with other famous nightmare shoots like ‘Apocalypse Now’ or the original ‘Star Wars.’

Bad story ideas, bad music,  a confusing tone, silly dialogue, and so much more. Years of pre-production, Sting staying out of the fray so that he can write music for children, and a painful intimacy with infantry-level animators who just want to keep their jobs.

Perhaps more than anything else, this movie is a good long look at the inner working of Disney Animation, that just happens to be at a time when 2D animation was getting pushed out by new 3D tech.

You learn that if you want to make it at Disney, you mostly just keep your head down and deliver vague and positive statements to the documentary crew that follows you around, and you do not speak ill of The Company, under any circumstances.

This is a movie where you essentially see the end of a man’s Hollywood career, a man who was fired and several years later directed ‘Open Season.’

And just in case you’re not salivating yet, ‘The Sweatbox’ never had a release. Disney wanted to keep a tight, heavy lid on this one, for any number of reasons, not the least of which is that it offers a stark contrast to contemporary Disney making-of shorts, which tend to heavily gloss over any sort of on-set conflict or lengthy difficulties, despite the fact that we already know it’s happening.

We all heard how rough production for ‘Solo’ was, but don’t bet on seeing a tell-all piece by Lord and Miller anytime soon. Disney’s fictions have to stretch all the way out into real life, because nowadays studio execs and crews may as well be cast members themselves.

Well, they’re at least allowed to change a little bit. The new ‘Smash Bros.’ game will be essentially the same beast as we’ve seen many times before, and it will be bought for the same reasons as it has been bought before, namely that it’s a dumb, silly game that’s a lot of fun, especially with regards to multiplayer, either online or on the couch.

That’s not a paid endorsement from Nintendo, but I will gladly take money for it if they feel like offering.

So who is this new story mode for exactly? I’m honestly not sure that the usual audience will jump at the chance to work through what promises to be a laborious storyline featuring the most nondescript bad guys since Cruella’s henchmen in the live-action movie from the 90s (which by the way Google classifies as a drama/crime film).

I guess it could serve as a welcome mat for the young, new players who aren’t already familiar (and bored) with the series’ basic formula.

But I think more importantly than raising a new generation of Nintendo-for-lifers, this pretty major change, or rather addition, to an already successful game franchise can serve as a reminder that there’s something in between old and brand new.

We might not be able to get away from near-constant remakes of the same 4 game styles for quite a while, but this is good too. I’m hoping story mode will be fun and creative and goofy, because good Lord those qualities seem to be in very short supply at the moment.

Interview with Max Levin, Celebrated Former Israeli Defense Force Soldier and Author of the Recently-Published Personal Book, ‘Under the Stretcher’

An Interview with Actor Woonyea Han on Diversity in Media