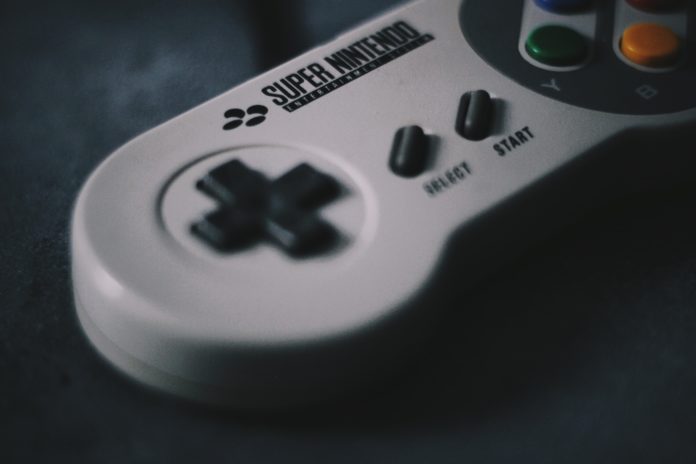 I’d venture to guess that many of us grew up with Smash Bros., in some form or another. It’s an undeniable sleepover classic, putting a huge emphasis on couch multiplayer. This game series has formed and destroyed friendships, sometimes within the same match.

So how does ‘Ultimate’ stack up? Well, the undeniable lesson here seems to be that Nintendo knows what their audience wants. From offering a massive range of stages to debuting a story mode that surprisingly isn’t awful, ‘Super Smash Bros. Ultimate’ satisfies the core desires of anyone playing this style of beat-em-up game.

My only real complaint with this one is that standard battles tend to give me headache with their specific combination of music, camera movement, and over-the-top sound effects. But that’s been true of every Smash Bros. game since the start, at least for me anyway.

But I just can’t get away from how fun and satisfying it is to master different characters and mercilessly destroy my least favorite characters in the process. Then there’s the emphasis on couch multiplayer (up to 8 players in one match) that just can’t be appreciated enough here in 2018.

All in all, it’s a blast to the past that makes use of some brand new ideas that are actually good. I can’t ask for much more than that.

For any die-hard Star Wars fans, the holiday special is likely to be old news by now. It’s an open secret within the fandom, especially since it’s never had an official DVD release.

But for anyone who hasn’t taken the dive yet, ‘The Star Wars Holiday Special’ was a made-for-TV “movie” released soon after the very first Star Wars installment.

On the surface, the structure and content is not all that different from some other low-budget holiday variety shows. Musical numbers are shoehorned in, as well as plenty of awkward comedy and brief cameos by the main cast members (Leia, Han, Chewy, and Luke).

But what really makes this special something very special is the laughably poor execution of absolutely every single aspect of the “film,” making it one of the most painful/enjoyable holiday specials in existence.

And while we can’t condone going out and finding your own unlicensed copy, that’s most likely exactly what you should do.