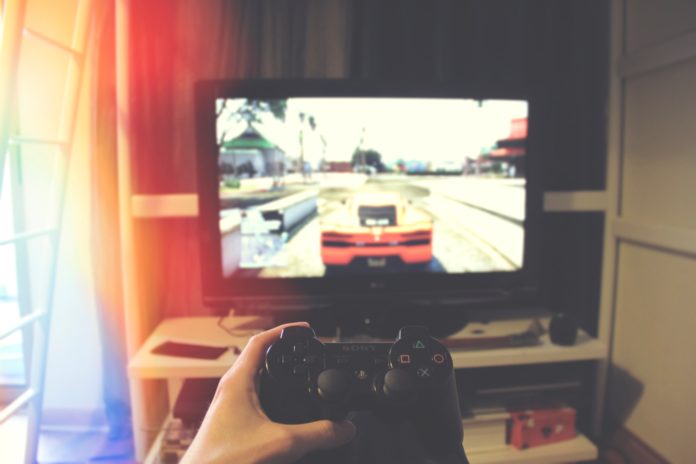 Why the Let’s Play Format Works

At first I thought it was just a joke. Oh, you want me to just sit here for three hours and watch you play ‘Amnesia: The Dark Descent’? That sounds awful, especially because your YouTubey character voice is just the worst and I could never get used to this.

Well, I think this guy also did one for ‘Cuphead,’ so awaaayyyy we go!

I’m still hesitant to mention my affinity for let’s play videos, but we’ve all seen these viewership numbers. SOMEbody must be watching them. Well, yeah, I’m one of them. It’s part of this need for constant background noise posing as entertainment.

I can only watch good shows and movies for so much of my day, then I just need something completely mindless, that I won’t mind walking away from to take a shower, eat food, or actually leave the house.

NakeyJakey has much more positive feelings about watching video games, tying it to the childhood experience of watching siblings run through the main story of ‘Luigi’s Mansion.’ And maybe he’s just saying that because he happens to have a Twitch channel wherein people can watch him play video games, ultimately to his personal profit.

And I don’t disagree. There is something very comforting about it, especially when watching a game you never really wanted to play yourself. That’s actually how I felt about ‘Bioshock Infinite.” I loved the storytelling of the franchise and wanted in on the new installment, but I tend to hate FPS games with a fiery passion.

I asked a friend to play through it again, while I watched, avoiding college papers in the process. And I didn’t feel that my enjoyment was someone lesser than his.

I didn’t care that I wasn’t personally blowing up the heads of generic enemies that didn’t really need to be there in the first place. I enjoyed being able to look at the environment, appreciating the detail, soaking in that killer lighting.

And I’m sure that I’ll do it again, because sometimes it’s better to experience a game as one long movie rather than a choose-your-own-adventure. What I’m saying is, keep ‘em coming guys.

Are We Headed for the End of AAA Gaming?

In the early days of video games, a small group of game development companies (each of them with their own crew of nerdy programmers with big, round 80s glasses) helped the medium progress to a stage of international renown and excitement.

From full-on cabinets to the advent of in-home gaming consoles, vidya games have always been dominated by a handful of companies.

Then came the sea change. First there was the introduction of online flash games, which opened the door for tiny developers, and even individuals, to make their own games in many different genres.

And while the major consoles are now welcoming indie games onto their platforms, Sony, Nintendo, and Microsoft remain the gatekeepers for what the gaming community gets to see and play.

Well, except for Steam that is. The bread and butter of Steam is indie games. And thanks to all those little developers, all with their own wild, creative, original, and sometimes absurd ideas, have eliminated traditional game release ‘seasons.’

Now, all year long, there are options for new games, some of them very very good. Meanwhile, the big companies are nearly 50/50 at trying to guess what their fans actually want.

So how much longer can it really last? Will there be a glorious day when the indie developers rise up and replace the big guys, in the haphazard style of the French Revolution? Don’t tell anyone, but I have my fingers crossed.

Interview: Real Estate Investor Nicholas Marine on What to Know Before Investing