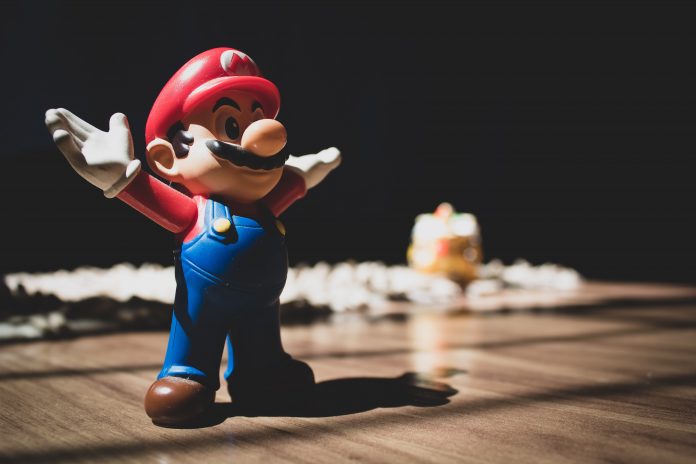 In case you haven’t been following the video game collector’s market recently (and we don’t blame you if you haven’t), recently prices for pristine collector-ready copies of retro classics have been skyrocketing.

According to a recent study, record-breaking prices for rare or historically significant video games may be the consequence of cooperation between an auction house and a games-grading business.

According to the Australian video game writer and personality Karl Jobst, grading business Wata Games and auction house Heritage Auctions collaborated to artificially inflate the prices of vintage video games, perhaps to the advantage of executives at both firms.

Jobst broke the story through his super-popular YouTube channel:

Jobst claims that Deniz Kahn, the CEO of Wata, collaborated with Jim Halperin, the co-founder of Heritage, to influence the second-hand market by stating that the value of old games will continue to increase, presenting them as investments rather than collectibles, in a nearly hour-long inquiry.

Wata Games was established in 2017 – according to Jobst, it formally launched in April 2018 – and evaluates the quality of physical video games by assigning them a number out of 10 and ‘slabbing’ them in protective plastic covers. The price difference between a graded copy of a game and an unslabbed copy may be significant, and the amounts these games have sold for have skyrocketed in a very short period of time.

Prices have recently skyrocketed, with a copy of Super Mario 64 fetching £1.1 million and a sealed Xbox 360 copy of The Elder Scrolls V: Skyrim fetching £433. Neither game is especially uncommon, and Skyrim, in particular, is one of the most widely distributed. Both games were Wata-rated and were sold via Heritage Auctions.

That identical game, however, sold for $100,150 in 2019 at Heritage Auctions, a threefold increase in value in only two years. Three people purchased the game at that auction, one of which was Halperin. Following the acquisition, Heritage issued a news statement quoting Wata’s Kahn as stating that a vintage video game “reaching the six-figure mark demonstrates that the hobby’s rising trajectory signals no indications of slowing down.”

Jobst claims that this effectively manipulates the second-hand market, causing speculation and skyrocketing prices, with senior people at the two businesses undoubtedly at the center of the boom personally benefiting.

According to Jobst, the scenario is rife with unethical business tactics, deceit, collaboration, and even fraud.

Neither Wata Games nor Heritage Auctions have reacted to Jobst’s accusations as of this writing, but the story is still unfolding.