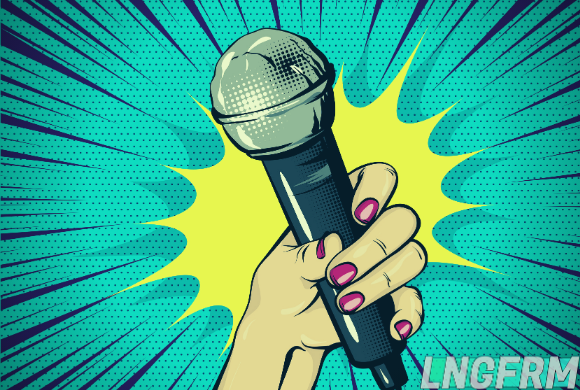 Audiences continue to prove that live music has plenty of appeal, even in the age of digital music and video streaming.

There’s clearly something people get from going to a live show that they just can’t get anywhere else.

Maybe it has something to do with herd mentality, especially when it comes to festivals. Millenials’ obsession with life experience and being part of something bigger than themselves has made music festivals bigger than ever before.

Unfortunately, concerts and festivals aren’t always enjoyable or well-managed, which brings us to the matter at hand: what makes a good live performance here in the 21st century?

The times, well they’ve already changed, and audiences today have different preferences. So we’re going to take a look at some features and tweaks that modern audiences are looking for in a concertgoing experience.

Audience engagement is important for just about any kind of performance. When an audience isn’t engaged, people get easily bored and may even wander off, leaving the performance entirely.

In a festival environment, this situation would spell disaster. At a one-off show, a lack of audience engagement would more likely result in a large crowd of disappointed fans who feel like they haven’t gotten their money’s worth.

Nick Krieger on tuning into the crowd

We asked professional musician Nick Krieger (also known by his stage name Sun Rocker) for ideas about how to keep the audience engaged.

Krieger, who has performed at Sasquatch and other big-name festivals with various groups, gave his two cents on keeping the crowd on its feet.

“The best tactic I’ve found is to always make sure that you’re tuned into the crowd. When performing, it can be easy to focus only on your playing… don’t forget that you’re there to please them! If you feel their energy, you can match their energy levels, bringing them up or down as you please.”

The solution for an engaged audience

So how can modern musicians and musical acts maintain the attention of hundreds or thousands of their fans? 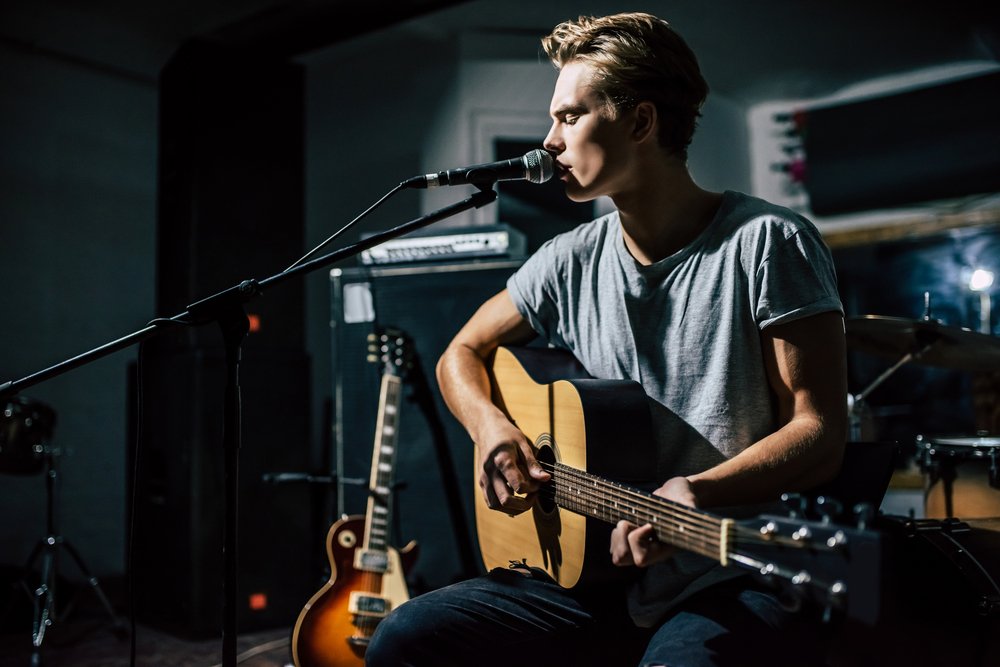 The easy answer here might be to interact directly with members of the audience. This could happen in between songs in the form of some casual banter from the band, asking predictable questions of the crowd.

Or, in certain environments, it might be more effective to spend some time out in the crowd in the middle of a song. It’ll be hard for anyone to ignore the performance when one of the band members is right in front of them, literally on their level.

But there are also many performers who can hold the attention of a crowd without doing anything out of the ordinary. In fact, for a few years, famed indie songstress Mitski made her mark by barely moving at all when on stage. When she did decide to move around a bit, it had that much more of an impact.

At larger shows, this usually involves an elaborate system of visual effects and impressive lighting. But as these technologies become more and more commonplace, the stakes consistently need to be raised even further.

When a band has a strong visual style and presentation that is consistent with their music, audiences get to experience that music in a much more immersive way.

Ok, we might get some flack for this one.

Generally speaking, when you go to a concert, you want to see a nice long show, anywhere from an hour and a half to two hours for just the headliner.

When you factor in how early you need to arrive to get a good spot and the sets and reset times of one to four opening acts, your night might involve about five hours of standing around. 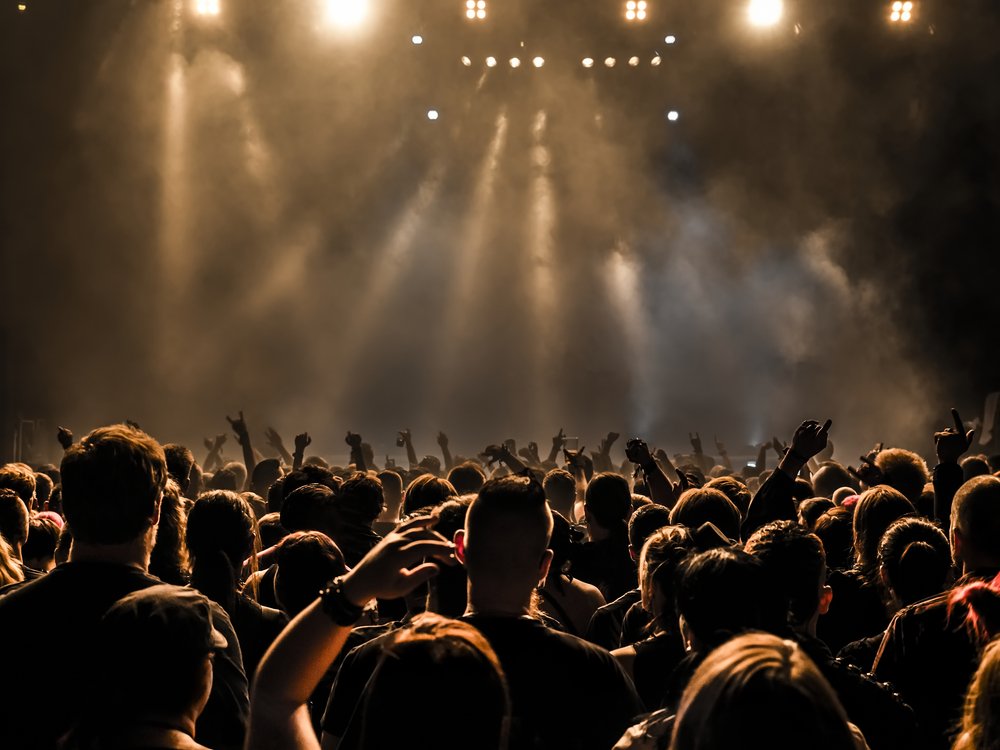 Being wiped out by the end of a concert doesn’t make you any less of a fan, it just means that you have your limit. Everyone does.

Even more importantly, our attention spans are different now than they were just 20 years ago. We have a hard time concentrating on the same thing for very long before wondering what’s new on our phones.

Would it really be so bad if bands took note of this trend and shaved down their setlists a bit? Would we feel cheated if we only got to see an hour of music instead of two?

When we asked our staff to share some of their worst concert-going experiences, almost every story had one thing in common: the sound mixing was just plain awful.

In some cases, the folks in the back of the crowd couldn’t hear much of anything. In other stories, the vocals were mixed so low you could barely hear what anyone was saying, even when they weren’t playing music.

For the most part, venues provide their own sound professionals, but there are also times when larger bands will bring their own technicians.

Any of these sound pros are capable of having a bad night, but when a venue consistently has bad sound, it’s time for the management to take another look at their sound system and how they’re training their staff.

It’s also important to recognize that sound mixing can be a lot more difficult than it looks. Each act has a completely different setup, with different effects, different preferences, and different egos at work.

Talented audio technicians are capable of making snap decisions every minute, based on what will make the show as enjoyable as possible for each specific crowd.

When a venue doesn’t have that kind of skill behind the mixing board, it’s more likely that concertgoers will sour on the live music experience in general.

Cellphones don’t exactly ruin concerts, but they do make them a bit more annoying. If you’re in the pit for a big-name act and you didn’t manage to squeeze your way into the front row, chances are you’ll be seeing a lot of the show through other people’s cell phone screens.

Some artists (I’m looking at you, Mr. Jack White) have gone to extremes, having roadies ask entire crowds to refrain from using their phones during the show. 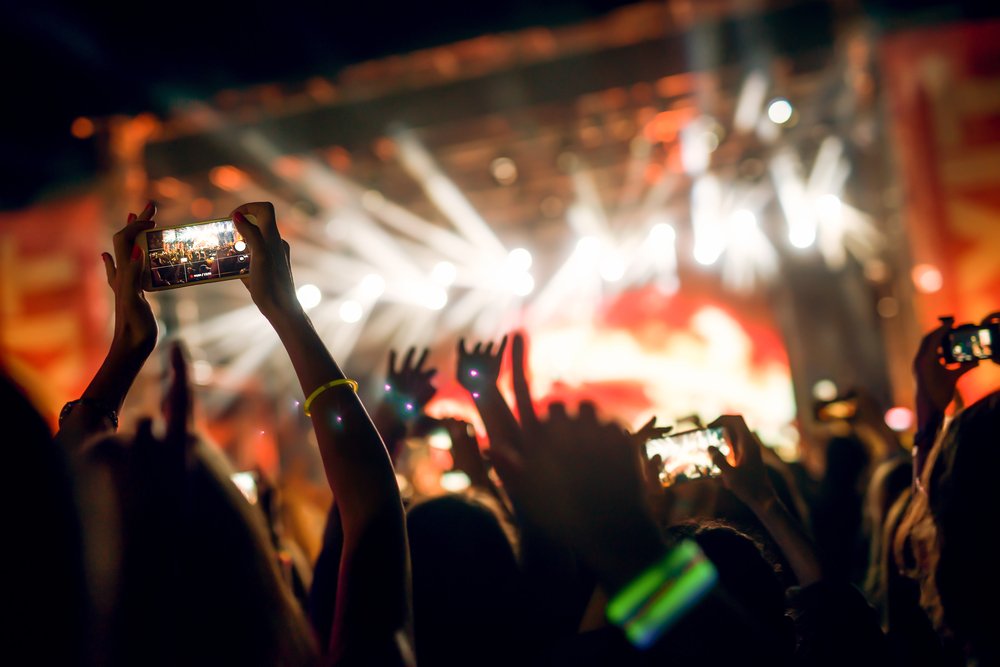 There have also been stories of certain indie artists asking fans to deposit their phones at the front-of-house before entering.

But anti-cell phone policies don’t need to be so dramatic. As we already discussed, shows can run long, and fans may need to use them for any number of things before the encore ends.

Professional videography goes a long way toward preventing fans from wanting to record video of the show. No, many bands won’t spend the money to record professional videos of every single performance, but many are willing to take an official tour video where fans can relive the experience whenever they want.

As an alternative, sludge metal band Sunn O))) often fill venues with fog before starting a performance. This way, even if someone decides to take video, the screen’s live view will simply blend in with the surroundings.

Creative solutions and honest appeals are sometimes more than enough to encourage audience members to be a bit more courteous.