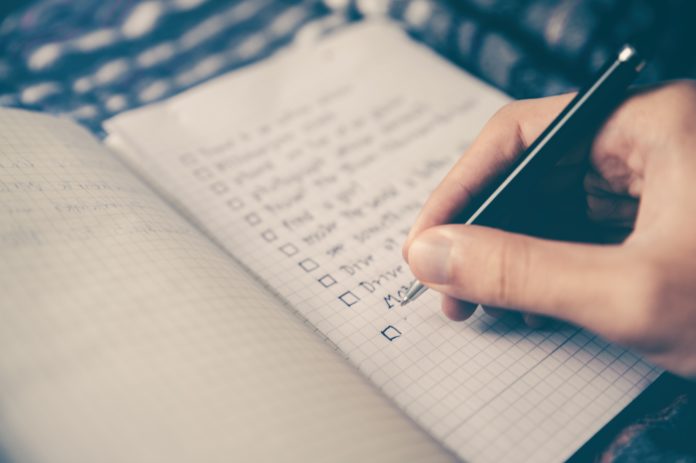 We’re getting a new Animal Crossing game in 2019, and here are just a few things we’re really hoping to see in it when it comes out.

Feel free to add to the list as you see fit.

This wily (and possibly evil) raccoon businessman has become a staple of the Animal Crossing universe. No matter what you name your town, Tom Nook has a lockdown on the retail scene, and also on home contracting services.

And while his predatory lending should probably be reported to the Better Business Bureau, the massive debt he saddles you with also offers the closest thing the Animal Crossing series has to a main quest. And it’s one that translates surprisingly well to real life, unfortunately.

If there’s no Nook, it’s just not an Animal Crossing game. Sorry.

The genre of lifestyle simulators has grown significantly since ‘Animal Crossing’ first popped onto the scene.

‘Stardew Valley’ was able to improve on much of what the old ‘Animal Crossing’ games did very well. So much so, in fact, that these two audiences have a large amount of overlap.

In several ways, both games feel like the same basic premise. But ‘Stardew Valley’ has the distinct advantage of giving the player more freedom. In SV, you can choose from a number of farm styles and areas.

A similar feature in the new AC installment would greatly expand the role of the player in the gaming experience. Even Pokemon Ruby and Sapphire included a feature like this by letting you choose the location of your secret hideout as you traveled through the game world.

Even More Ways to Make That Paper

For as much as the series is about kicking back and appreciating the little things in life, these are also games that focus a whole bunch on finding ways to make money, some of them much more difficult than others.

So our only request on this front is that the newest version gives us even more ways to earn some dough to help chip away at our sizeable Nook-debt.

Maybe the new version could allow for the player to open their own small virtual business. Maybe that business could even start to rival that of the Great Nook himself.

This one may be a long shot, but a game mechanic based around friendly competition could add an interesting angle to a play formula that’s gotten a little stale in recent years.

Vacation, All I Ever Wanted

‘Animal Crossing: City Folk’ was the first in the series to introduce the capability of traveling to a nearby city to take a break from the small town life the game usually offers.

In the city, there are all kinds of stuff to do, mostly centered around spending lots and lots of your hard-earned Bells.

So why not take that same idea and expand it significantly. How about offering a few different options for places to go when you hop on the train?

For example, a small beach city, a more populous large metropolis like the one offered in City Folk, and maybe a nature-centric mountain trek that also offers unique fishing and bug-catching opportunities otherwise unavailable in the town you know and love. Some may worry that offering a variety of alternative game locations would endanger the Animal Crossing series’ status as a casual lifestyle simulator, moving the franchise more toward a low-stakes adventure game.

And to that I say, cool. What’s wrong with a little change? Diehard players of the classic versions of the game could still hang around home and focus solely on making money and making friends with the local townsfolk.

Meanwhile, more adventurous players could venture forth and focus more on being a tourist in other areas, or being a trader gathering rare goods from distant lands and bringing them back home.

If the series it ultimately about getting to kick back and do whatever you want in the game world, then having more options to spend your in-game world exactly as you want just makes it more like real life.

Games Within a Game

Back in the days of the GameCube, cheat codes were still very much a thing. Back then, I would even buy games based on how many cheat codes they offered.

The original ‘Animal Crossing’ offered many cheat codes, including some which unlocked retro Nintendo games for you to play and enjoy in your in-game house, including ‘Excitebike’ and ‘Balloon Fight.’

I don’t think it would be too much to ask 20 years later to include some other Nintendo classics, this time maybe from the N64.

The Soundtrack to Our Lives

The Animal Crossing games have always had great soundtracks. With original compositions that tend to focus on instrumentation that blends real instruments with electronic instruments and sounds, these light and airy songs are the perfect low-stress complement to a game that just wants you to relax.

The music is so perfect for de-stressing that it has spawned a number of YouTube videos and mixes that play entire AC soundtracks compiled together. The sound works for studying, sleeping, or just giving yourself some background music to keep you calm while making your way through another day.

‘Super Mario Odyssey’ treated us all to a whole slew of fun and creative in-game outfits for our favorite little red plumber.

So for the new Animal Crossing, why not have clothing be a combination of both? And no, I’m not suggesting the introduction of turn-based combat to the series.

The mechanics could be much simpler. For example, wearing a color that happens to be a favorite of certain villagers could encourage those NPCs to be nicer to you on those days, maybe even giving you special gifts if you wear just the right design.

Apart from all that, hopefully the newest installment will offer the sewing shop for the original game that allows you to create a design from scratch, one block of color at a time.