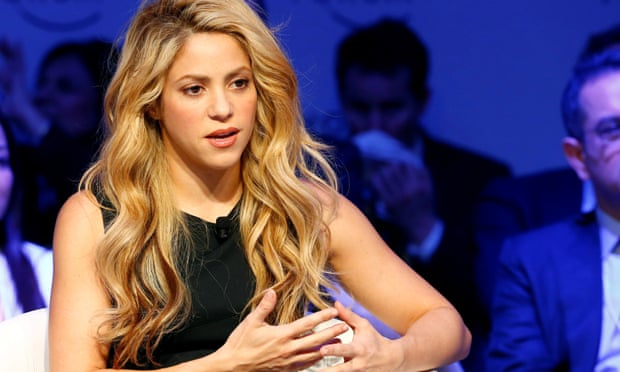 Shakira said that two wild boars attacked her and ruined her suitcase in a Barcelona park.

The singer, in an Instagram story, held up her filthy and damaged bag as proof, which she claimed boars tried to carry away into the woods.

“Look how the two wild boars who attacked me in the park left my bag,” the singer stated in Spanish. “They were taking my bag, which contained my phone, to the woods.

“They’ve completely demolished everything,” she stated.

A wild pig snatched a laptop from a man sunbathing nude in Berlin in another high-profile hog incident. The nudist was able to track down the boar and her two piglets and retrieve his laptop, but not before being photographed.

A Roman woman’s groceries were stolen by ravenous boars in May.

Last week, a video of a group of more than a dozen wild boars roaming the congested streets of Via Trionfale went viral. The video sparked claims that Rome should have “wild boar lanes” instead of bike lanes, and it swiftly became a point of contention in the mayoral election.

In 2016, Barcelona police received over 1,200 calls about wild boars behaving badly, from dashing into cars and causing traffic jams to rummaging through turf and trash. In cities as far apart as Hong Kong and Houston, wild pigs have become a nuisance.

Thanks to Jessica Glenza at The Guardian whose reporting provided the original basis for this story.