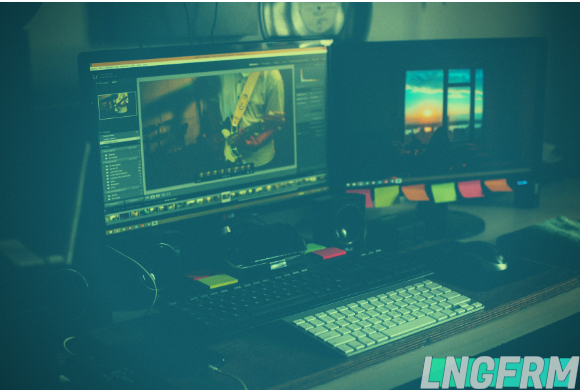 So you want to be an editor …

Welcome to the internet, where there are literally thousands of videos and somewhat glib articles about the art of editing and tips from professionals, many of which end up sounding rather vague and inspirational.

We get it, editing is truly an art form and it makes a lot of sense that longtime industry professionals would resort to abstractions when talking about their craft.

But here’s the problem with that approach: it’s not always super helpful to hear a long list of pretty philosophies about editing when what you actually need is solid advice that will inform your own efforts.

It’s not that different from sitting down and saying, “Well, I sure would like to improve my daily life,” and being flooded with inspirational quotes about seizing the day. Yes, that content is helpful up to a certain point, but it doesn’t have much to say about what to do next.

Our guest today is Yixia Li, and if you’ve been hanging about with LNGFRM for a while now, you may remember that we also had the privilege of interviewing Li last year, during which time he told us all about the basics of being an efficient and artful video editor.

We asked him to come back around for another discussion, this time about the (sometimes harsh) realities of working as an editor full-time.

This discussion isn’t for total beginners, but rather for those of you out there who are pretty handy with editing software and already have a short reel put together.

This article is for anyone who wants to know where to go next with their editing career. How can you comfortably collaborate with directors? How many different versions of a completed piece should you present to the rest of the post-production team? How can you more efficiently organize crucial video clips and clip bins?

If you’re already well on your way to finding your very own editing voice and style, then this article is for you.

Grab a coffee, settle into your favorite desk chair (the one with plenty of lumbar support), and join us for a deeper look into how to be the best editor you can be.

When a feature or short is being shot, the production environment is changing all the time. The crew and the cast need to be versatile and able to work just about anywhere.

But for editors, things are a bit different. Unless you’re doing on-set editing (a method used most notably in productions like ‘Baby Driver’ and the Oscar-winning ‘Parasite’), you’ll get to choose your own working space and cultivate it over time.

This section is all about your physical editing environment. We won’t fall into a discussion of interior design or try to sell you the best desk for efficient workflow, but the space in which you do your work is important. 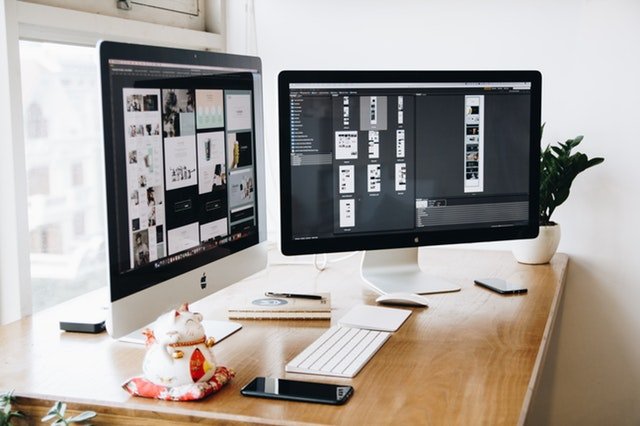 You’re an editor, you know how much time gets spent in front of monitors. Assembling an environment that works for you isn’t just about efficiency, it’s also about personal health. If you’re not comfortable in your editing environment, don’t expect yourself to be creative.

Your physical work environment impacts your creative sensibilities, and Li knows this all too well.

“I’m not good at dealing with a large group of people. Instead, I prefer to stay in a private space and work. If the director or producer would like to sit with me, I’d like to keep it to a small group. The environment matters a lot to me as an editor and I can only do creative things while I’m in a comfortable space.”

Yes, your files need to be well-organized, which we’ll be talking about more, but your physical space also needs to nurture creativity.

Arrange your workspace so that you don’t strain yourself too much. Make sure that your desk is clean enough to allow for a smooth workflow. Try to limit distractions in your workplace that might otherwise break your concentration.

It may sound silly, but being comfortable where you work can help build confidence and make it much easier to achieve your potential as a creative professional.

When we talk about recognizing your own limits as an editor, we’re not referring to technical skill. If there’s something you need to work on, put the time in and learn it inside out.

Instead, this is more about the limitations of editing as a whole.

The goal is always to create a compelling piece of cinema that will engage its audience and communicate whatever story the screenwriter and director are trying to tell.

But whether you’re editing an indie flick or the next Marvel movie, things don’t always go as planned on set, for any number of reasons.

Maybe the weather ruined a whole week’s worth of shooting. Maybe an actor had to leave the shoot due to a medical emergency. Maybe files got lost in the shuffle.

Li noted that trying to deal with these issues during post-production can be truly frustrating, and that coming to terms with what you can and can’t fix is crucial.

“For me, the most frustrating moment is when I try to fix a problem but later realize that it can’t be fixed with editing. Then the director might tell me there is no way to do reshoots. From there, I have to find a different approach and hope the mistakes won’t be noticeable to the audience. Beyond that, it’s out of my control, and accepting that is key.”

Creative problem-solving definitely comes into play during these kinds of situations, but you can only do so much with what you’ve been given.

Try several different fixes and workarounds to minimize the damage, but if one small problem area is going to get in the way of a deadline, move on. Even the best films aren’t perfect, and in the end, finishing your end of the work is extremely important.

The diplomacy of collaboration

There are many editors who are confident in their creative choices and can assemble a rough cut in a matter of hours. But in most cases, this is just the beginning of the process.

Sure, you might also need to handle color correction, effects, transitions, and even sound editing, but even just the cuts you chose aren’t guaranteed to be part of the final edit.

This is important: even the most talented editors in the industry still need to explain their edits and discuss alternatives with production heads.

“I have been in a situation where the director and the producers had different ideas about the edit. My solution was to create two different cuts and show them together, then let them decide. I learned to never say no to a suggestion before trying it. I always keep an open mind and try every possibility. I’m always open to creating different edits for a project as long as the content makes sense.”

When the director and producers on a project respect your skills, your decisions carry weight, but their opinions also deserve to be considered. Everyone sees a project from a very different angle, and it’s completely possible that someone else will have great ideas that you never would have thought of.

On the subject of finding files …

File organization isn’t the most appealing topic when it comes to editing tutorials, and so it often falls by the wayside in inspirational content about the joys of the craft.

Like it or not, keeping your clips organized is extremely important, regardless of whether you’re working on a 30-second TV ad or a feature-length film.

Li told us that how well files are organized is one of the most common ways he judges the quality of an editor, be it himself or a total stranger. 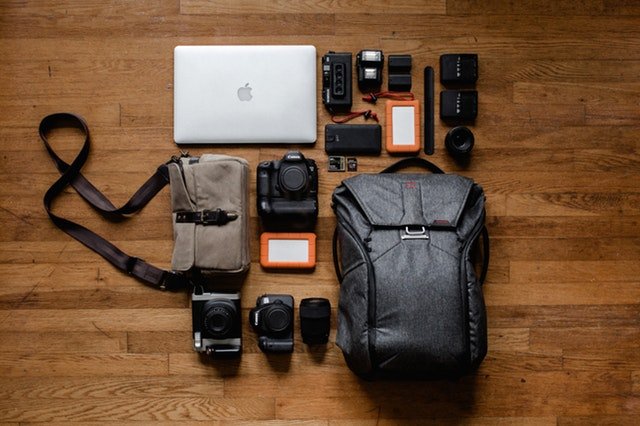 “File organization is very important but it’s sometimes neglected by new editors, especially freelancers who are used to working alone. I think file organization and structure can reflect many things about an editor, and this is the first thing I look at when I meet an assistant. Having a well-organized project folder is a simple but very important skill for editors of any skill level.”

If you’re still fairly new to editing, you may want to search around online to get a better idea of some more common organizational techniques professional video editors use.

But if you’re on the intermediate level and you already know about common methods, then you may want to devote some time to experimenting a bit with your current technique.

Organization can be creative in its own way, and if you find that making small tweaks to your system helps you find files much faster, or makes it easier to work with someone else who’s brand new to the project, then that all that experimenting will be time well spent.