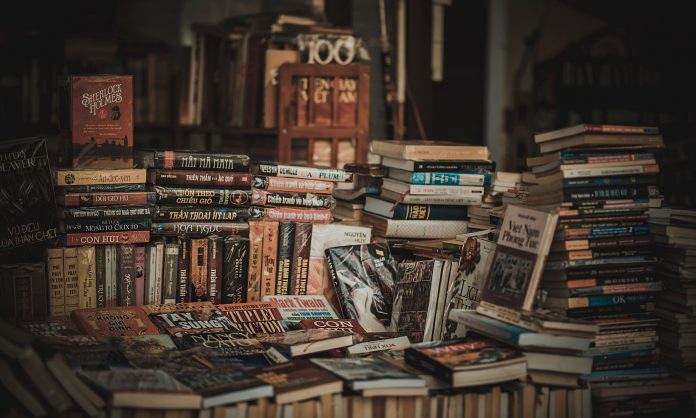 College is a great time to explore different interests and types of media.

And while certain college classes often include assigned reading for students, it’s not a bad idea to step past the required reading list and do some reading on your own, just for fun.

This is also probably the first time that many students have had the opportunity to read whatever they want, without the oversight of family members or teachers.

If you’re looking for even more reading suggestions, you may want to check out this article on books for people who don’t like to read.

George Saunders is easily one of the most inventive and playful fiction writers of our time. He follows in the tradition of literary fiction authors such as Thomas Pynchon and Don DeLillo.

Civilwarland in Bad Decline is technically a collection of short stories, which is typically the format Saunders writes in.

But the eponymous story is technically long enough to be its own novella (the shorter version of a novel).

Most of his stories take place in a slightly futuristic setting that also somehow feels familiar at the same time.

It’s easy to see reflections of ourselves and the modern world in his work. And this collection, in particular, has plenty to say about consumerism, the pharmaceutical industry, and our universal need to love and be loved by others.

You Too Can Have a Body Like Mine – Alexandra Kleeman

This novel was published just a few years ago. It was written by a very young author, Alexandra Kleeman, who effortlessly satirizes contemporary perceptions of capitalism, body image, and the desire to fit in. 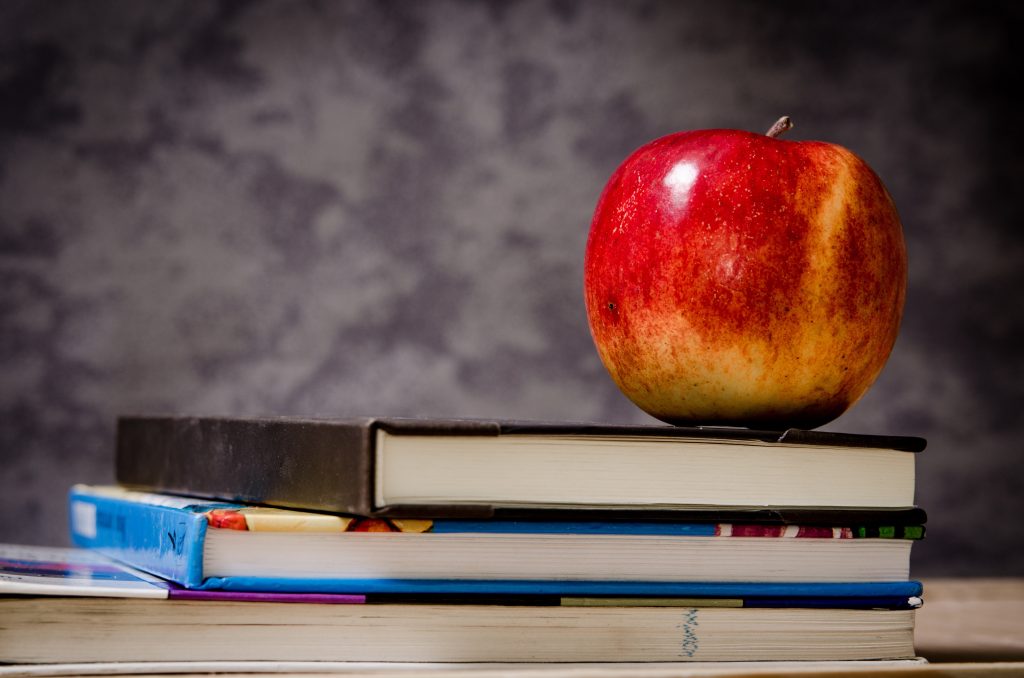 It ends up being a fast read, but best of all, it’s a book that’s ripe for analysis, making you want to read it again immediately to pick up on anything you might have missed.

In certain ways, it’s a mystery, but it’s also a surreal adventure and a chance to look at the world with a more critical eye.

The History of Sexuality – Michel Foucault

For any college students who enjoy philosophy and dense reading material, The History of Sexuality is a must-read.

Michel Foucault was one of the most important thinkers of the 20th century. He struggled with his homosexuality and dedicated his time to examining many different aspects of human nature.

The History of Sexuality is actually a series of books, in which Foucault attempts to understand perceptions of sex and relationships, as well as how they have changed, over the last few centuries.

Just remember that his work is incredibly dense and it’s often difficult to follow his lines of thought. But this doesn’t mean that his work should be passed by. Far from it. 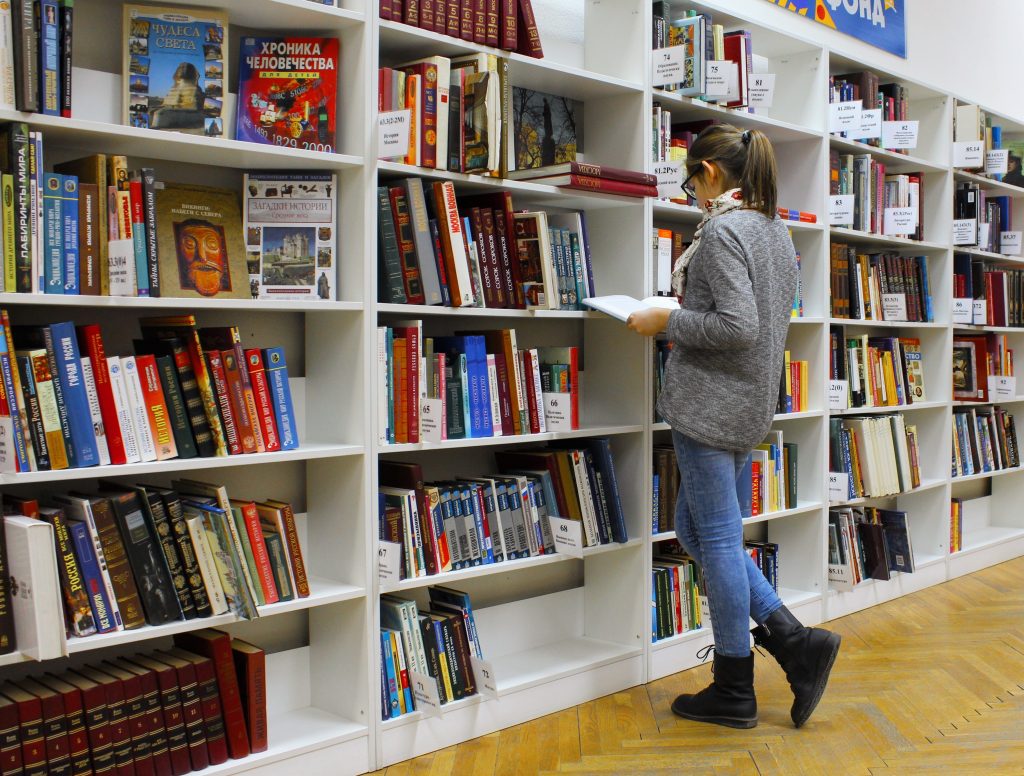 Anyone with an interest in why people do the things they do should listen to what Foucault has to say.

While Toni Morrison’s work is sometimes included as part of required reading lists for high school and college courses, The Bluest Eye deserves special attention, especially outside of an academic setting.

This was one of her very first novels, and its story follows a young black girl who becomes obsessed with wanting to look like her friends, and like the people she sees in pictures.

What follows is a spectacular postmodern tale about beauty, race relations in America, and what can contribute to the unraveling of the human mind.

He started out as a science fiction writer, then slowly started to integrate more literary elements into his stories. 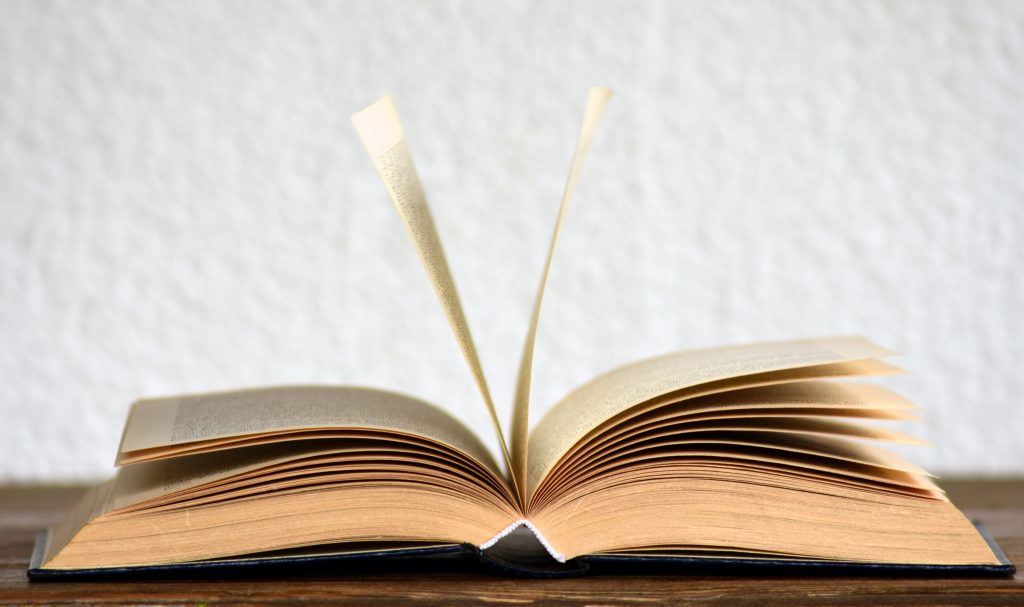 Cat’s Cradle is easily one of his enjoyable novels, despite the fact that it wasn’t very popular upon its release.

The characters all orbit around an invented religion, which we learn more and more about as the story goes on.

It certainly has something very significant to say about our cultural relationship with religion, especially in America, and how it can affect our actions in the present.

And if you happen to enjoy his work, the good news is there’s lots more where that came from. We’re talking about a couple dozen books that have had lovely new editions printed in recent years.

Dave Eggers has faded a bit since the energetic start of his career, when he was compelled to do some very strange things in the name of bringing about a kind of cultural revolution.

And although The Circle is one of Eggers’s more recent novels, it’s actually quite good.

Basically, it tells the story of a young woman who goes to work for a Google/Facebook/Apple stand-in called the Circle. 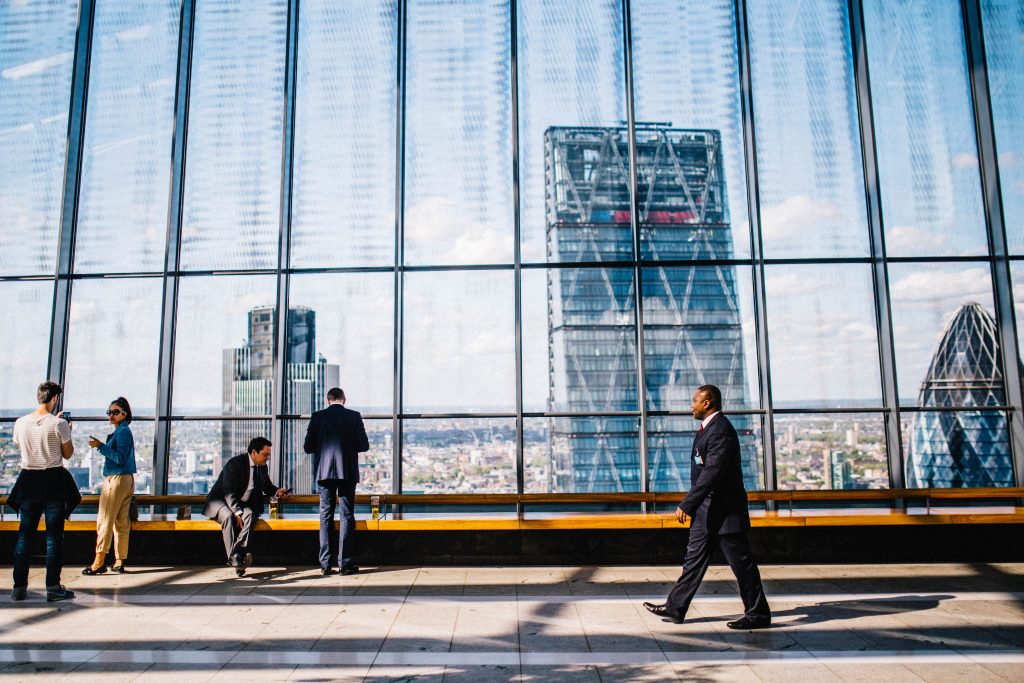 Slowly, she is taken into the company and her entire life starts to revolve around her work.

The end of the book is a bit strange, but essentially it’s trying to establish the need for basic rules of privacy and humanity when it comes to technology and online interactions.

Unfortunately, this book was made into a very bad movie starring Tom Hanks and Emma Watson.

Thankfully, we still have the book itself and the wonders it contains.

I wouldn’t be at all surprised if the majority of David Lynch’s fans start watching his work during their college years.

It would certainly make a lot of sense. There’s a raw creativity to his movies that echoes the powerful ambition that many college students have.

Catching the Big Fish fits into several different genres. It’s largely about Transcendental Meditation and how this specific school of meditation has helped him write some of his best scripts.

But it gives a brief overview of some of his most famous movies and allows readers a tiny peek into the life of this very strange and very talented man.