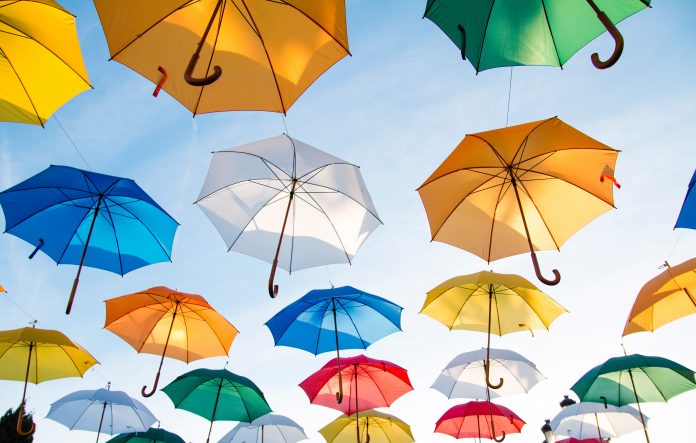 We talk a lot about art here on LNGFRM, from music to movies and television shows that speak to us on a very personal level.

All of us like to focus on the art and media that we connect with on that same very personal level.

But we aren’t only affected by the art that we like. In fact, we are affected by every piece of media on the mainstream market today, in one way or another, often without our conscious knowledge.

Whether we’re aware of it or not, media saturation is perhaps at its highest point in history.

Various forms of media and entertainment are available on-demand at literally any time of the day or night, as long as you have a device that’s connected to the internet.

So the question is, how does art affect society? Well, through many different means. We’re going to go through just a few of them here.

At best, this article will be a starting point for a continuing discussion. Feel free to disagree, add comments, or put forth new ideas.

Let’s take a moment to expand on the idea of media saturation. We’ve all experienced it as part of our daily lives, and so we’re all experts on the subject to a certain degree.

Start by asking yourself a simple question: how much time have you spent in front of a screen today?

That includes your smartphone, your work and/or home computer, digital billboards and advertising screens on your commute, and even tiny screens that have been integrated into the pumps at gas stations.

Many people spend at least three hours each day in front of screens of some kind.

Now, of course, not all of that time is necessarily spent viewing entertainment, but it conditions us in a way that when we do turn on entertainment, it doesn’t feel foreign or special in any way.

This just means that we’re so used to being in front of a screen that we’ll often go out of our way to turn on a show when we might not have otherwise any interest. 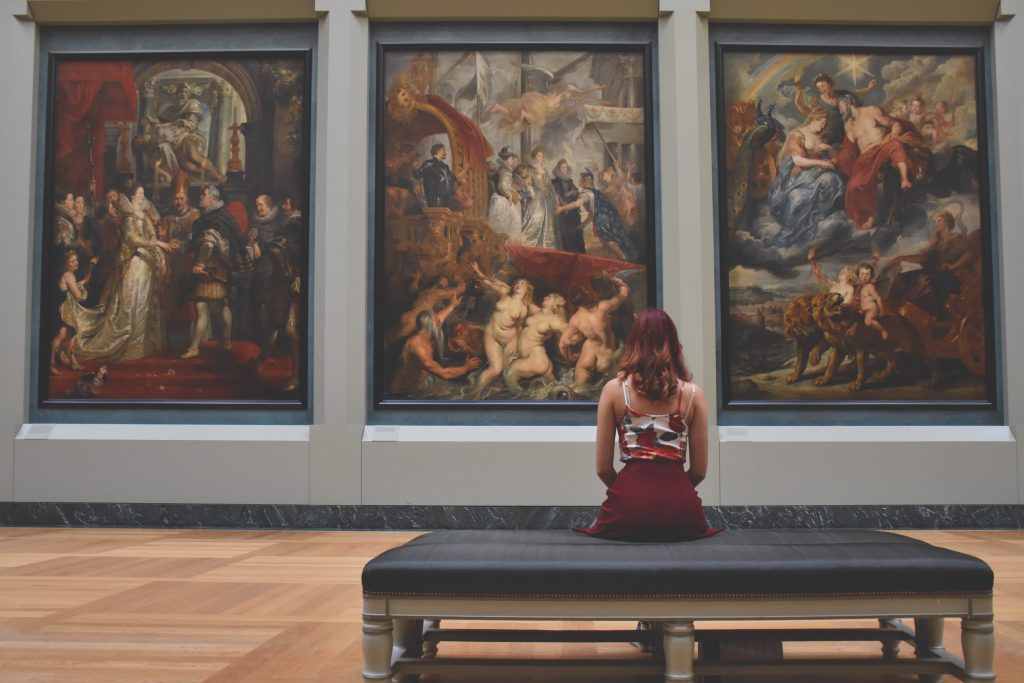 And we watch so many movies and shows that media and art quickly becomes a necessary component of our daily life.

Through the years, art has done a wonderful job of both establishing new trends and commenting on other popular trends of the time.

Andy Warhol’s explosive pop art style influenced generations of designers who would go on to create the clothing, furniture, and buildings of the future.

Art feeds culture into the world at large, altering society in the process.

Art can be an excellent means of starting a dialogue about a weighty subject. Left to our own devices, such conversations would most likely be avoided, in the interest of not feeling uncomfortable.

But these kinds of discussions are necessary if a society wants not just to survive but to thrive.

Some of the best artwork of the 20th century was work that spoke specifically to current-day political situations.

Bob Dylan’s earliest work was a body of protest songs that cheered on the Civil Rights movement in the face of extreme opposition.

David Cronenberg’s body horror movies of the 1980s commented directly on the panic surrounding STDs and the government PSAs that seemed to encourage hysteria and widespread fear.

Such critiques of current events offer relief to viewers and a means of coping with difficult situations as well. 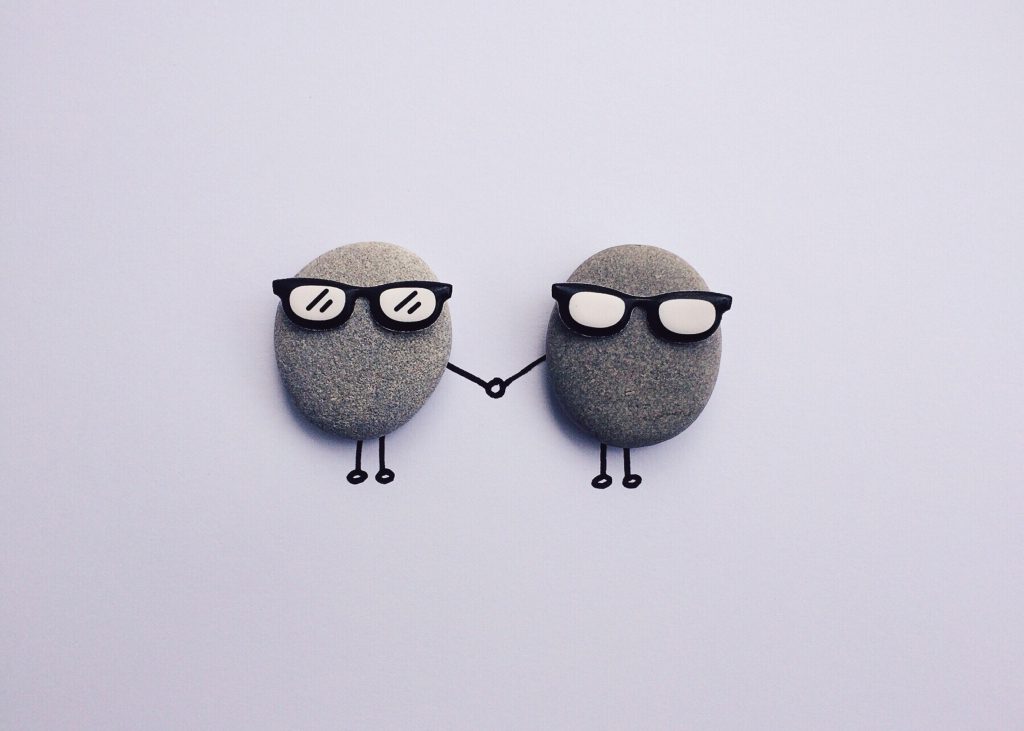 The documentary Supersize Me made waves by challenging the notion that McDonald’s food was actually healthy when consumed in small portions.

Subsequent documentaries and pieces of visual art have focused on establishing updated impressions on how food is made and how we should consume it, namely in a healthy manner.

Movies also have the ability to show different ways of dealing with emotional trauma and trying times.

Art can also act as a kind of societal pain reliever. It can work as either a way to be distracted from real-life problems or a way to confront them in a protected environment.

In either circumstance, art and entertainment is offering something of real-world value to people all over the world, helping people to live their best lives.

Life on its own can be incredibly overwhelming. Days and months and years don’t follow any specific themes. 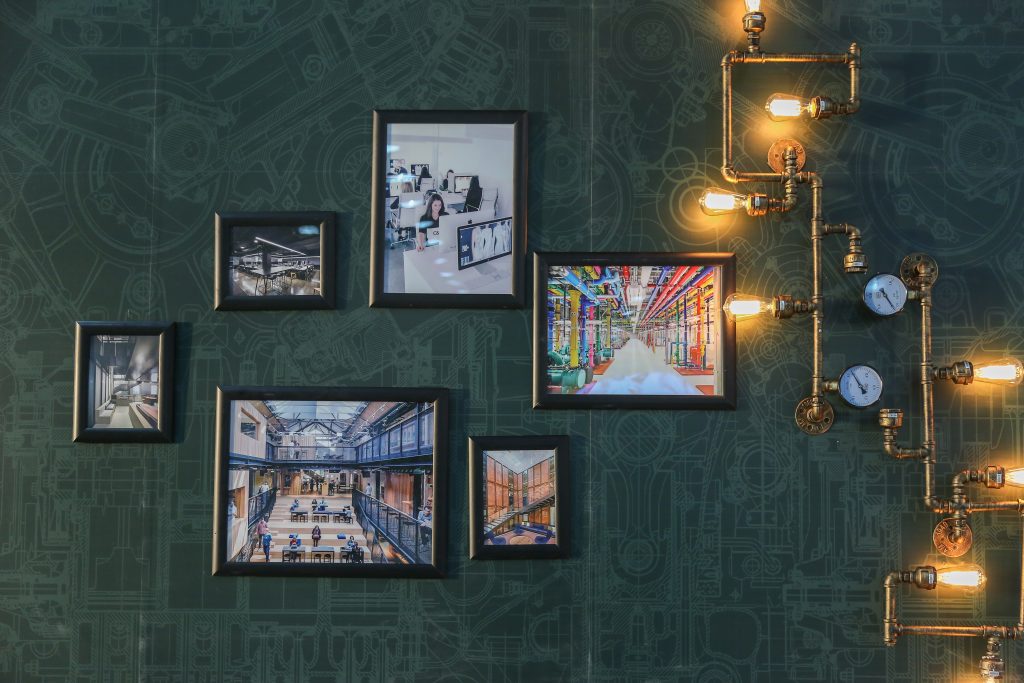 The cast of characters can change at a moment’s notice, often without good reason.

Art, in its many different forms, gives the audience a chance to absorb information about life in a very structured way.

Some of the best movies, for example, tend to focus on a singular theme or topic. This way, the audience doesn’t have to be distracted the complexities that would normally surround that topic in real life.

When you watch a documentary about a specific artist and how they got started with their artistic work, they will almost always say that they were already a fan of a certain medium and became inspired by the work they were seeing.

Art affects society and culture by affecting young artists who will, in time, affect society with their own art.

It’s a cyclical experience, and one that slowly changes over time to reflect the small changes that occur in society itself. 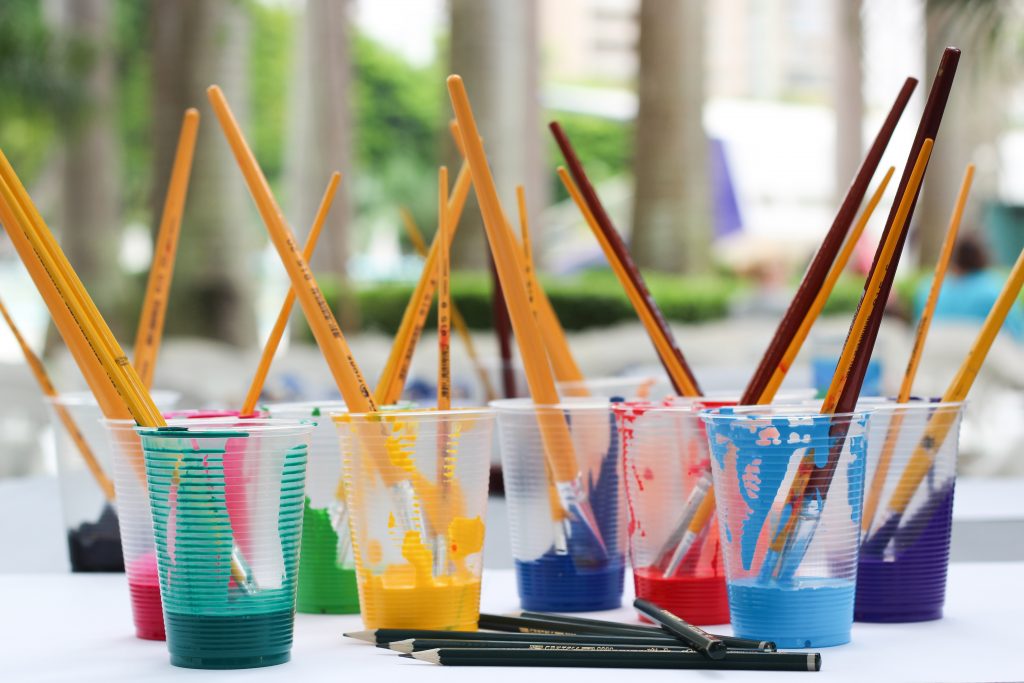 Young artists often decide to continue along an existing trend or work in opposition to artistic trends that they’ve observed in the past.

The ways in which art affects society are nearly endless, and we can’t get into all of them in detail here.

But it’s worth taking a moment to ask yourself how art has affected you personally since you were a child.

Chances are, art has had a bearing on who you’ve become today, and that’s certainly worth noting.