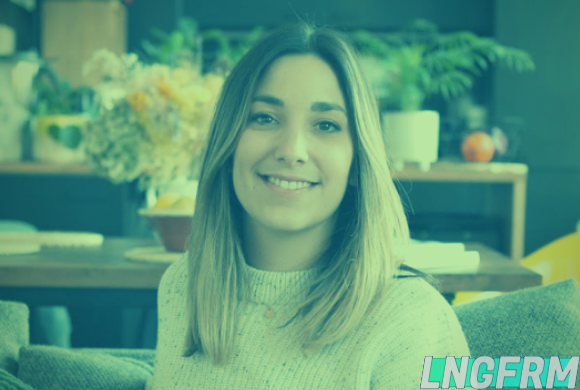 When we refer to the US as a melting pot, we’re not just talking about cultural exchange, although that’s a large part of it.

One of the biggest advantages of America’s urban centers is an exchange and overlap of just about everything else, too.

Artists from many different disciplines get to collaborate, have conversations, or just spend time together, learning more about specializations that are not their own.

Today we’ll be looking at the crossover between the graphic arts and the culinary arts, by way of Lola Benincasa, a talented graphic designer who, after starting her career in France with companies like Graphéine (based in Paris) and Spatule Prod (based in her hometown of Toulouse), moved to New York, where her interest in the culinary arts expanded even further.

In our interview with Benincasa, which you’ll find below, we picked her brain about the cross-pollination between these two disciplines as well as asking about her pioneering blog/Instagram account Dear Willi, which aims to share tips and recommendations for those visiting or living in Williamsburg, Brooklyn.

What kind of impact did your move to New York have on your work?

Benincasa: New York is the best place to progress in graphic design, especially in the food industry. NYC is where everything starts, all the new concepts. Restaurants are opening every day and we are surrounded by many sources of inspiration. What I like about New York is also that people are very open-minded, which gives you a large amount of creative freedom.

Benincasa: I always wanted to start something of my own, since the beginning of my studies. I always had a lot of ideas but never really took the time to start anything. This blog came about kind of accidentally while talking with some French friends living in Williamsburg.

To be more specific, I was looking for soil to repot one of my plants, and I texted my friends, asking for an address where I could buy some soil. They told me to go a locksmith two blocks away. I found that super odd but realized that we knew a lot of tips about the neighborhood. We used to go out for dinner at least three or four times a week, so we almost tried every restaurant in Williamsburg.

All of this encouraged me to launch a blog about all the places we’d tried and all the tips we could give to people visiting or living in Williamsburg. The name itself is sort of a love letter to the neighborhood as a whole.

Is there a significant graphic design community in NY? Do you often have the chance to speak with other designers?

Benincasa: I’ve had the chance to be surrounded by some wonderful graphic designers, some of them are French and I really think there is a big design community here in the city. There is so much work, so much stuff to do and create, that makes NYC the best place for a graphic designer to express their creativity.

I’ve also been trying to get involved with design groups, especially female freelance designer groups like Creative Lady Collective, Freelancing Females, and She for She. 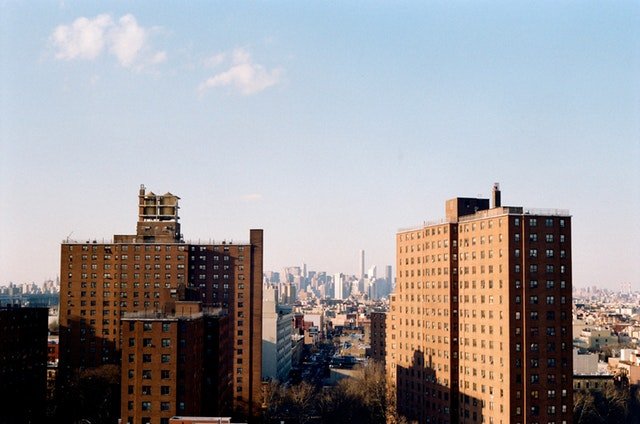 You’ve had a successful career across multiple countries. What has been your proudest moment thus far?

Benincasa: I think my proudest moment is when I got the chance to work for Les Grands Buffets in France. It is the biggest buffet restaurant in Europe, and they chose us to manage one of the largest advertising campaigns they’ve ever done.

Campaign visuals were displayed in Toulouse on over 500 different media advertisements, 955 radio spots, various press releases, and a digital strategy photography contest with a 5,000 euro prize. I was the only graphic designer in the company at the time, so I managed the entire project on my own. It was a lot of work and it took a lot of energy, but it was worth it. I can’t wait to be a part of many other campaigns like this one.

Can you tell us more about how your expertise in graphic design first intersected with cuisine and food culture?

Benincasa: I was always interested in food and cuisine, watching all the cooking shows and collecting a large number of cookbooks. I love going to restaurants, discovering new places, especially in France where we have the best food in the world!

I’ve always been attentive to restaurants’ signs and menus, their visual identity. When I saw a job offer for a French company that specialized in the food industry, I applied immediately. I soon had the chance to work for amazing restaurants and brands, even working with a Michelin-Star Chef.

Do you feel that there are similarities between the graphic arts and the culinary arts? Do they mesh well together?

Benincasa: I think the culinary arts are considered a visual art at the same level as graphic design. For me, creating a plate as a Chef is the same job as creating a visual as a graphic designer. You have to be attentive to space, color, and how to make something aesthetically satisfying.

In both jobs, there are trends. Every Chef has her own flair and it makes that Chef special. Our job as graphic designers is to show it to the world the best we can.

Meshing the culinary arts and graphic arts is pretty easy. These two art forms complement each other. The job of the graphic designer, in photography, for example, is to magnify the Chef’s creation, to light up a product or a creation. Working for brands is kind of the same, but different at the same time.