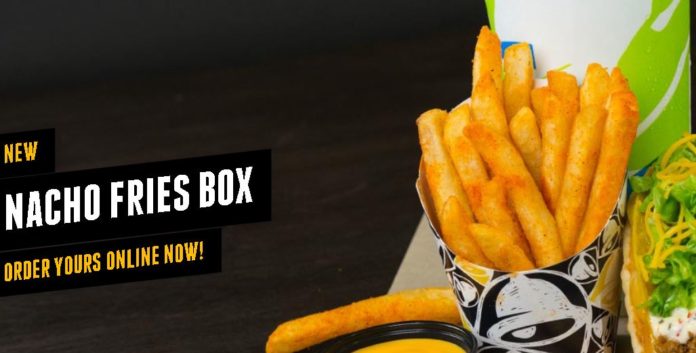 Much to my surprise, there is still conflict in this world despite the reality of the Five Guys milkshake. – Mikey, 2018

The very first time that I walked into the Five Guys Burgers & Fries in good old Westport, CT was a revelation for me. The burger in all of it’s unseasoned glory was a triumph—it rivaled just about every burger that I had consumed to date. But even if the burger had been a steaming hunk of trash, one that I was forced into eating by a fry-cook demon, it would have been worth it for the fries. Even if that very same demon was torturing me with a hot poker while screaming Smash Mouth deep cuts backwards, it would have been worth it for the fries.

The fries were just that good, but this post isn’t about the fries. There was an apparently missing item from the Five Guys menu—a shake. You never need a shake, you want a shake, and during many of the Five Guys binges I subjected myself to throughout high school there was little I wanted more than a shake. It didn’t have to be fancy, it just had to be there.

But it wasn’t. Much like an absentee father, the Five Guys shake just wasn’t there when it was most important. But everything changed in 2014. In 2014  the Five Guys, (who I imagine as a sort of modern day pantheon of gods, each representing an aspect of the meal) introduced a shake. And damn, it was a pretty good shake. For like three bucks you could get a thick-ass (thicc?) shake which follows the same pricing convention as the burger: as many toppings and mix-ins as you want for no additional cost. Much to my surprise, there is still conflict in this world despite the reality of the Five Guys milkshake.

I can’t pretend that the need for Taco Bell fries was anywhere near as apparent as that of the Five Guys milkshake. To deign as much would be to lie, and the very first thing that I learned in journalism school was to never lie. What I can tell you, however, is that often salvation comes looking for us even when we aren’t looking for it. Taco Bell’s fries are just that. For the low, low price of a dollar Taco Bell will give to you the customer a generous serving of thick cut fries, lightly breaded. Maybe they’ve got some sort of dusting of taco seasoning on them too, who knows? All I know is that life is better than it was yesterday. Yesterday was the day I yelled profanities at a Taco Bell employee through the drive thru microphone when he wouldn’t give me fries. Today is a better day.

You’re not getting Five Guys quality fries here. Don’t kid yourself into thinking that you’ll ever experience a potato product that fine in a place like the Bell. They’re not going to be as dank as McDonald’s fries either. It’s a different sort of product for a different sort of experience. These fries were designed from the ground up to be paired with other Taco Bell offerings and don’t  you forget it. Paired with a dry, properly decanted Baja Blast the Taco Bell fries are poised to send your taste buds straight to the fucking moon.

Taco Bell has long suffered in my book for having no real acceptable sides. I don’t want the handful of tortilla chips with lukewarm queso dip that you’re going to tell me is “nachos.” Don’t you dare give me a nasty cup of “Pinto’s N’ Cheese.” Cheesy Fiesta Potatoes are okay but I can’t eat them without getting me fingies all gross unless I use a fork. We needed fries, and we got them.