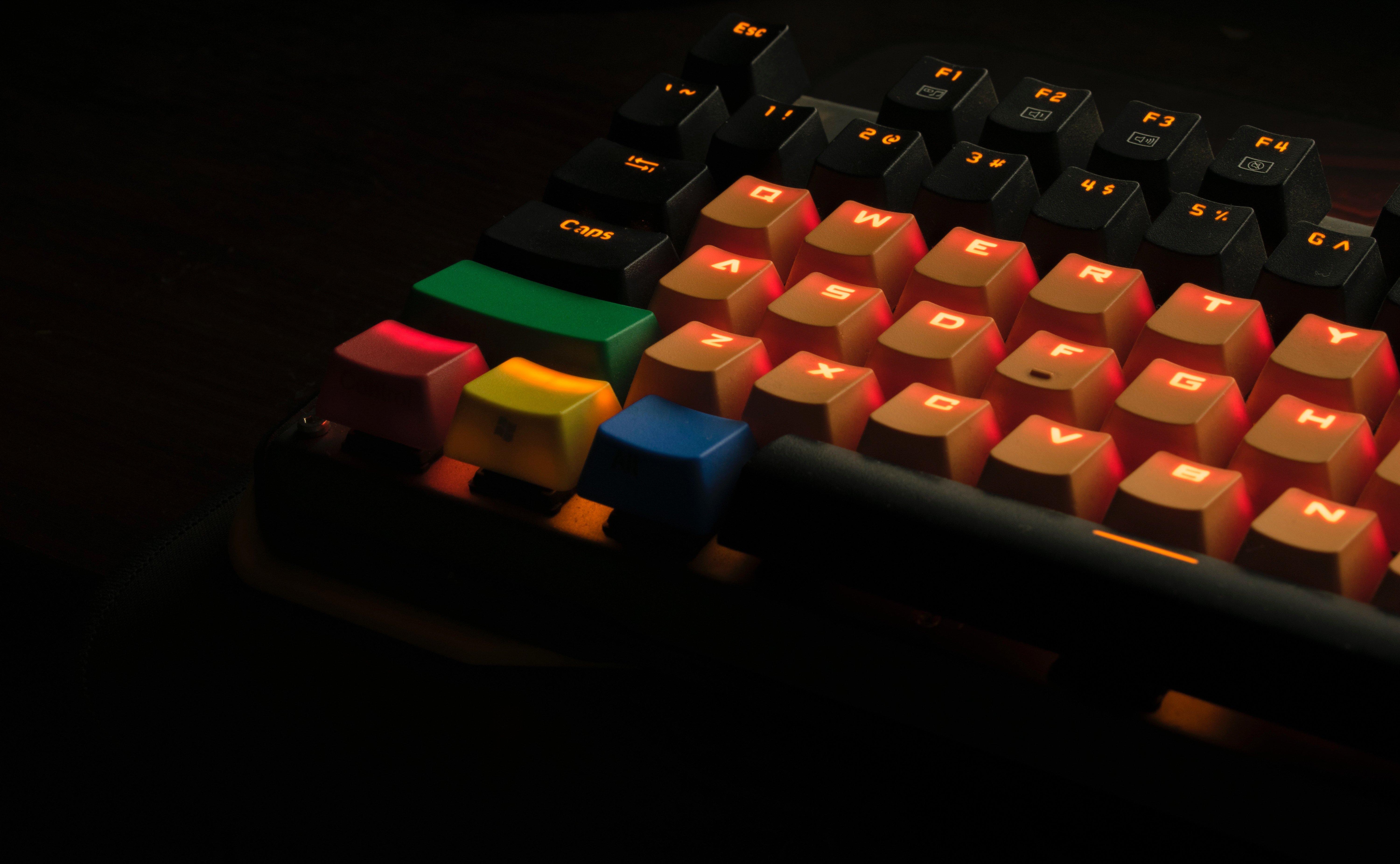 Pointless in the Best Way Possible

Flash games were their own specific genre during their height around 2007 or 2008. They represented the first real creation of a legitimate underground, independent gaming movement worldwide.

Anyone could make a game using Flash, and a whole bunch of people did.

For anyone who was in school at the time, the highlight of any school week was going to computer class and secretly logging on to one of the most popular Flash game websites and clicking through a few before the bell rang.

And one of the best parts of many of these little games was that they served no real purpose outside of offering a few minutes of distraction from real responsibilities. That’s what we loved about them.

So we’ve made a list of the most pointless flash games that you might remember from 10 years back. And a few of them are still running. [Wink]

This game takes the fun of throwing real-life paper at a real-life trash can and makes it all digital. The graphics for this one were actually somewhat impressive for the time.

The goals became much more complicated and difficult as the game progressed. Even experienced gamers had a tough time making these complicated shots late in the game.

It even included some minor wind resistance just to make things a little bit more interesting.

Bowman offered a decent simulation of shooting a bow and arrow, from the side, across an empty expanse.

The controls were simple and elegant and even gave you numerical values to keep better track of your previous shot angles.

But what really set this game apart from many of its Flash counterparts was that it allowed for a 2-player mode so that you could embarrass your friend in front of your entire class.

So close your eyes and go back in time several years. I’m going to explain the basic premise of this game, and you can think to yourself what current phenomenon it reminds you of.

You’re stuck in a room, trapped by yourself with no help in sight. You need to find a way to get out of the room as quickly as possible, before time runs out.

That’s right: it’s the same basic premise as an Escape Room. Did this little Flash game invent the concept of Escape Rooms?

Of course, the difference with the Flash game original, Crimson Room, is that it’s completely free to play and your only way out is to click different objects in the room to find clues and, eventually, a way out.

Flash Hero was, very literally, the poor kid’s substitute for Guitar Hero. After all, not all of us were even allowed to have video game consoles at home and the Guitar Hero games also required the purchase of the unique guitar controller.

But to play Flash Hero, all you had to have was an internet connection and a working keyboard with decent response time.

Just like Guitar Hero, you would have to press the correct note key when a note traveled across that button on the screen.

The song selection, however, was completely lacking. Since the game couldn’t use any copyrighted material, the songs had to stay generic and uninteresting.

This famous Flash game, The Idiot Test, may be one of the most creative and inventive online games of its era.

It started out simple, asking the player to complete a very easy task, such as pushing the red button.

But as the game progressed, the instructions started to morph, becoming more complicated and less obvious.

There was even one level where the player literally had to drag the cursor outside of the borders of the game in the computer window to get it to the other side without touching any parts of the screen in between.

Here it is, the single Flash game that was so popular at school when I was growing up that it actually caused some behavioral problems.

In other words, everyone was playing this game so much in the computer lab, with such enthusiasm, that no one was actually getting any of the assigned work done. Not even a little bit.

You simply had to shoot a kitten out of a large metal cannon, deciding the angle and power, similar to Bowman.

But the level itself was randomly scattered with items that either propelled the kitten forward or stopped it dead in its tracks, emphasis on dead. This game probably had a bit too much blood.

The only way this game got away with its high level of violence was by making the victim explicitly non-human.

The buddy was just a silly collection of spheres in the shape of a person, with some physics applied to it.

There was no way to win the game, you just had free reign to beat up the little buddy in very creative ways. That could mean missiles, guns, and many many different kinds of explosive devices.

It was a simple game and one that allowed lots of angry kids to express their anger and frustration in a (somewhat) healthy way.

Flash games have since fallen out of vogue, largely thanks to being pushed out of the market by smartphone app games.

App games have taken the place of Flash games completely. And while many of them are still free to play, they also tend to find ways to offer microtransactions to the player to make the game significantly easier.

But app games would not exist without the precedent of Flash games, specifically because of how Flash games opened up the world of game design to the public.

So take a quick break from your day and revisit some of these Flash classics and some more of your own that we didn’t mention here. They’re pointless, yes, but pleasantly distracting as well.