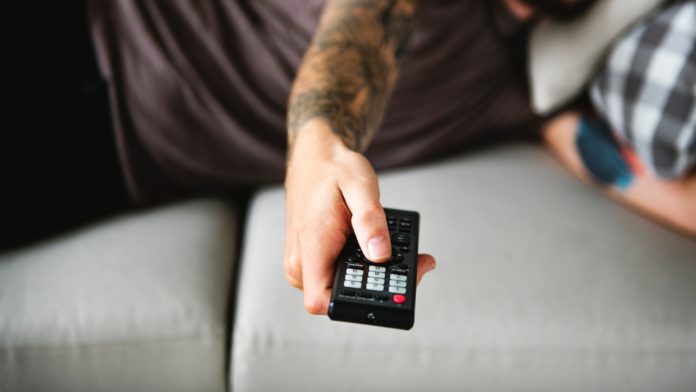 Hear Me Out: Spongebob is an Exploration of Adulthood (Part 2)

Today we’ll be looking at Spongebob’s uncanny ability to face down serious situations with poise and enthusiasm, despite his perceived immaturity.

Our dear Spongerobert hits this beat early on, in fact as early as the pilot episode, ‘Help Wanted.’ This episode more or less summarizes much of the millenial experience. What does that mean exactly? Let’s go ahead and write it out:

Millenial: Yeah, I can do that thing really well.

Establishment: Nah, I don’t think you can.

Millenial: No, seriously, I’ve worked really hard at it and I’m very good at it now.

Establishment: But you look silly and you annoy me so just get outta here.

Millenial: [proceeds to do the thing really well]

After being turned down for the open fry cook position at the Krusty Krab, the restaurant is overrun by a ravenous crowd of anchovies who pack the place far beyond its legally-approved capacity, leaving the seasoned Mr. Krabs and the generally-apathetic Squidward at a total loss.

So what does Spongebob do? He goes out and grabs the right tool for the job, the Hydro-dynamic spatula, (with turbo drive), saving the day in just a matter of minutes.

This episode is a message of inspiration for the ranks of those pushed aside for invalid reasons, be it gender, race, age, appearance, et al. Nearly 20 years since it first aired, Spongebob is transmitting a message of hope and courage to anyone who know they’ve got what it takes, anxiously awaiting a chance to prove themselves.

And yes, Spongebob is certainly also immature and silly and naive, but none of these traits disqualify him from being the best damn fry cook around.

So get out there, be silly, be weird, while also simultaneously having your shit together. As that big yellow rectangle proved long ago, it’s possible.

10 years ago, animator Pendleton Ward made a 7-minute short about a version of his childhood self, named Pen, and his dog, Jake. He called it ‘Adventure Time.’ The series it spawned became something much more and gained a massive following along the way.

Ward himself hasn’t actually been running the show for years now, opting to take a backseat role as a storyboard artist after trying to face down the pressure of standing at the helm of one of the most popular children’s shows in the U.S. and beyond.

Somehow, ‘Adventure Time’ maintained its trademark sense of heart and mind-blowing animation style that remains one of the most impressive in the world of mainstream animation.

What began as just another amusing kids’ romp about saving some candy-people from bad guys quickly morphed into a seasons-long narrative that touched grown-ups as well.

The character of Lemongrab, synthesized into being in a laboratory, became a symbol for individuals with social abnormalities and emotional distress.

In an NPR feature from several years ago, a novelist compared the character to his father’s struggle with Alzheimer’s, and the subsequent inability to recognize loved ones.

In the magnificent episode, ‘The More You Moe, The Moe You Know,’ the sentient Gameboy B-MO grapples with the difficulties of growing up, reflecting on the advice of the Steve Jobs-like father character of Moe for guidance, eventually realizing that he has to follow his own programming as much as Moe’s.

Following the show’s conclusion, the cartooning world now has a vacuum, one that hopes to be filled by something just as intelligent, just as dynamic, and just as filled with moments of soul-searching.