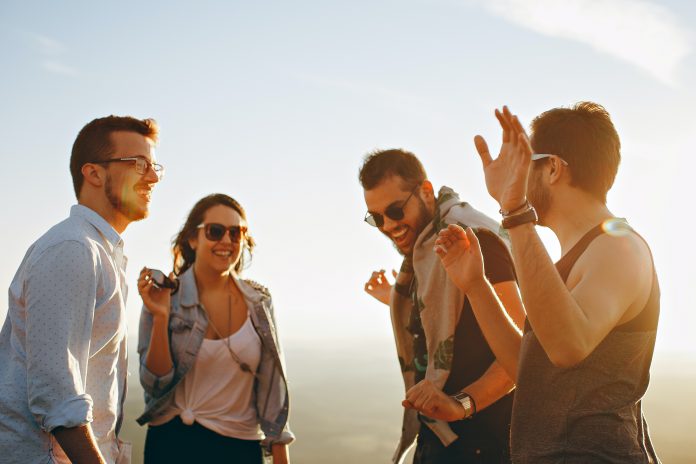 Productivity is the capacity to complete an activity quickly and efficiently.

If you had the ability to be productive throughout your day, how much more would you accomplish?

Do you want to become more productive? However, I don’t want to just give you advice on being more productive.

The reason I want to talk about this topic today is that I recently went through a period of deep reflection.

In retrospect, I realized I spent a lot of time being unproductive.

However, it was only when I gave up this misplaced focus on ‘other people that I started to become more productive.

When I took a look at what I had accomplished, I realized that the way to my potential was not in the admiration of others but in my own judgment.

I realized I was spending most of my time on petty things such as social media, gossip, playing on my phone, and talking with people who were not really important to me.

It was only when I stopped reacting to others and started taking control of my actions that I became more productive.

Here is how you can do the same:

You can’t change others

As I said before, I’m not in the business of telling people how to live.

However, I have to say that I think we all need to understand the importance of being true to ourselves.

I can tell you with absolute certainty that most people are not happy the way they are.

Most of us live in an illusion of ‘other people’. We are not happy because we are not honest with ourselves.

Do you realize how many people are truly unproductive?

If you asked 5 people how productive they were, the majority of them would tell you they are very productive. Yet in reality, they are barely able to get by.

There is a big difference between being productive and being a productive person. We need to be honest with ourselves before we can ever become productive.

You need to stop applying hypocrisy to other people I cannot tell you how many times I have heard people talk about being productive and I would ask them how they’re doing in comparison to their peers.

How many people are you really more productive than? What are their ambitions and achievements?

It doesn’t take a rocket scientist to realize that many people around us are just as unproductive as we are.

The real difference between you and your peers is not how productive you are. It’s how you think. It’s how you interpret the world.

It’s not about what you can achieve

You’re going to hear it a lot in this article and life.

The reality is that no matter what you achieve, it’s never going to be enough to make people really care about you.

At the end of the day, the only person you really have to impress is yourself.

Your achievements will never be enough to make people care about you. The only thing you can be truly satisfied with is yourself.

When you start thinking in terms of ‘what you can achieve rather than ‘what other people think of you, you will start to become more productive.

You don’t need other people’s approval to achieve what you want.

You can’t do anything else

The truth is, we all have limitations.

But we can certainly do something.

You can still be more productive.

This question is something I’ve been asking myself a lot lately. I don’t have an answer yet, but it’s something I’m still working on.

Focus on the things that you know you are capable of achieving. Be honest with yourself and accept that you can never be more productive than you are at the moment.

Be patient with yourself and don’t be too hard on yourself. If you’re trying to be productive, then you are already way ahead of 90% of people out there.

More productive people do these things These were the words of wisdom that came to me in a dream a few months ago.

I’ve heard people say similar things in many other contexts, but this one seemed different.

As soon as I heard it, I knew it would have to become the title of this article.

For me, it’s writing. I’ve done enough to be successful at it.

I’ve had enough articles published. I’ve been a contributor at TechCrunch. I’ve been a part of this community for several years.

If I’m not being productive at writing, then it’s not because I don’t know what I’m doing.

It’s because I’m not being more productive.

But if you’re trying to do the best thing you can do, you are already doing better than most people on the planet.

Don’t think about doing the best thing you can do. Be more productive.